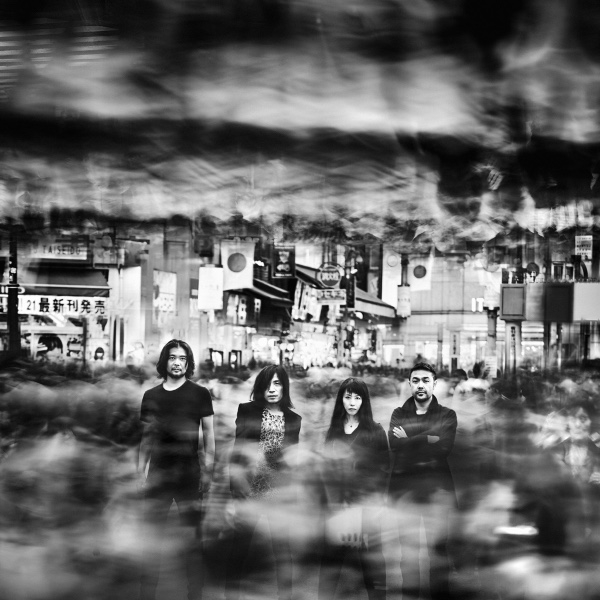 MONO have shared their brand new album, Requiem For Hell, in its entirety. The follow-up to 2014’s Rays of Darkness/The Last Dawn, Requiem For Hell is available from October 14 via Pelagic Records. The entire album can be streamed now over at the Prog Magazine website, in association with ArcTanGent Festival.

Listen to Requiem For Hell in full via Prog
Unlike their previous album, The Last Dawn/Rays of Darkness – which re-visited much of their earlier sound – MONO once again introduce strings, showing further dynamics and a wider range of colour in their sounds. 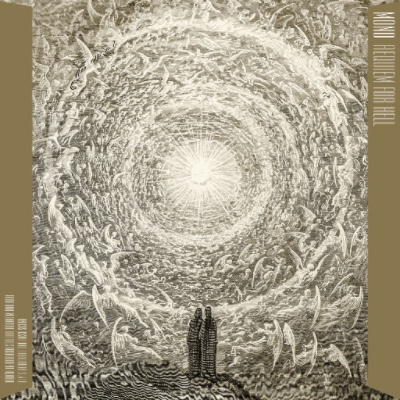 MONO will be touring Europe in November with Alcest, and have recently announced that Sinistro will be the main support on all UK dates.

Tokyo, Japan based 4-piece Instrumental rock band, MONO was originally formed in 1999. Their unique approach of blending orchestral arrangements and shoegaze guitar noise in their music has been held in extremely high regard; so much so, that the band’s musicianship can no longer be sustained by rock music alone and was praised by British music magazine NME as “This is music for the Gods”. One of the most monumental live memories of the band was a special set of shows with 23-piece orchestra in New York, Tokyo, London and Melbourne.

Their annual world tour consists of around 150 shows. The band has now visited over 50 countries and proudly holds the stake of being one of the most internationally successful bands in Japan. Among their fans, they are revered as one of the best live bands in rock.

After releasing nine successful albums, including a live album with New York orchestra, the band received the highly regarded award The Marshall Hawkins Awards: Best Musical Score – Featurette from the Idyllwild International Festival of Cinema for their collaborative short film Where We Begin in 2015.

Requiem For Hell is scheduled to be released worldwide on October 14 via Pelagic Records (via Temporary Residence in North America), and via Magniph/Hostess in Japan & Asia). Pre-orders are available now.