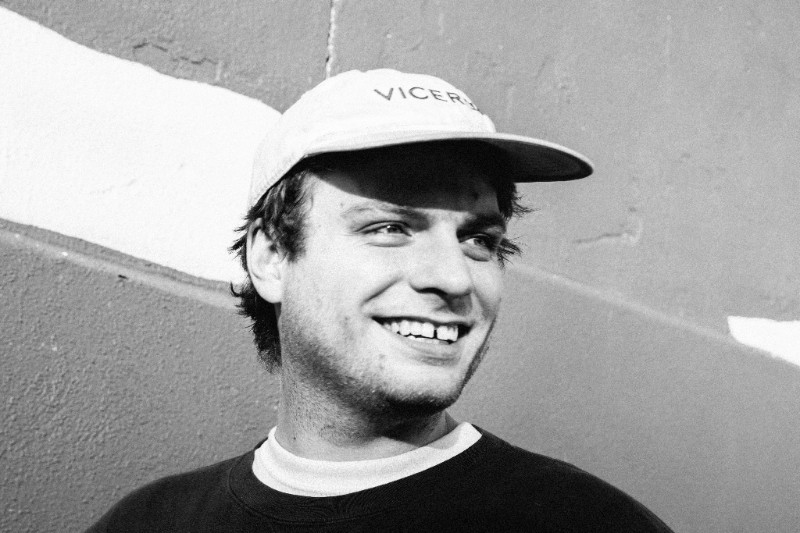 Mac DeMarco will be performing his biggest London headline show to date at O2 Academy Brixton on Tuesday 30th May 2017. This follows two intimate London dates last June at Electric Brixton and KOKO which both sold out in under two hours, an appearance at Glastonbury Festival as well as the release of his acclaimed mini-album Another One in 2015. The ticket info for the show is as follows: 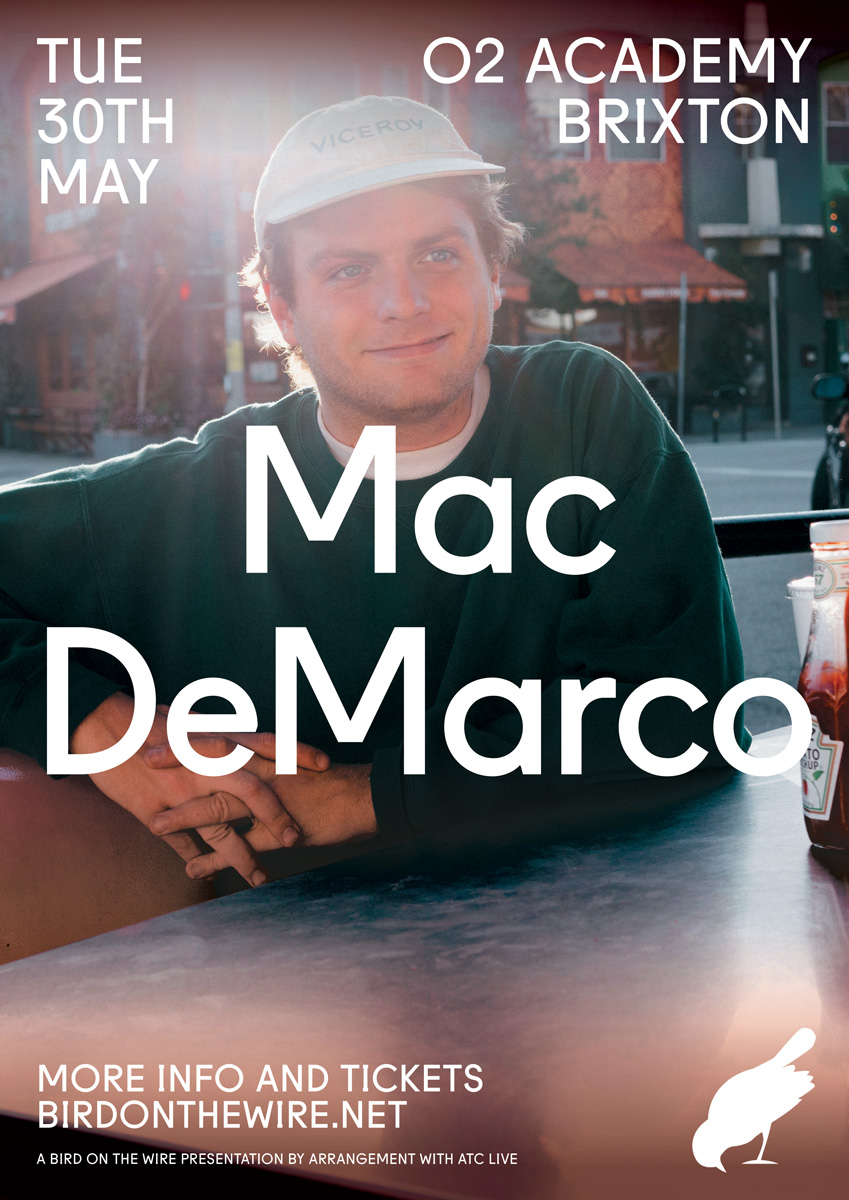