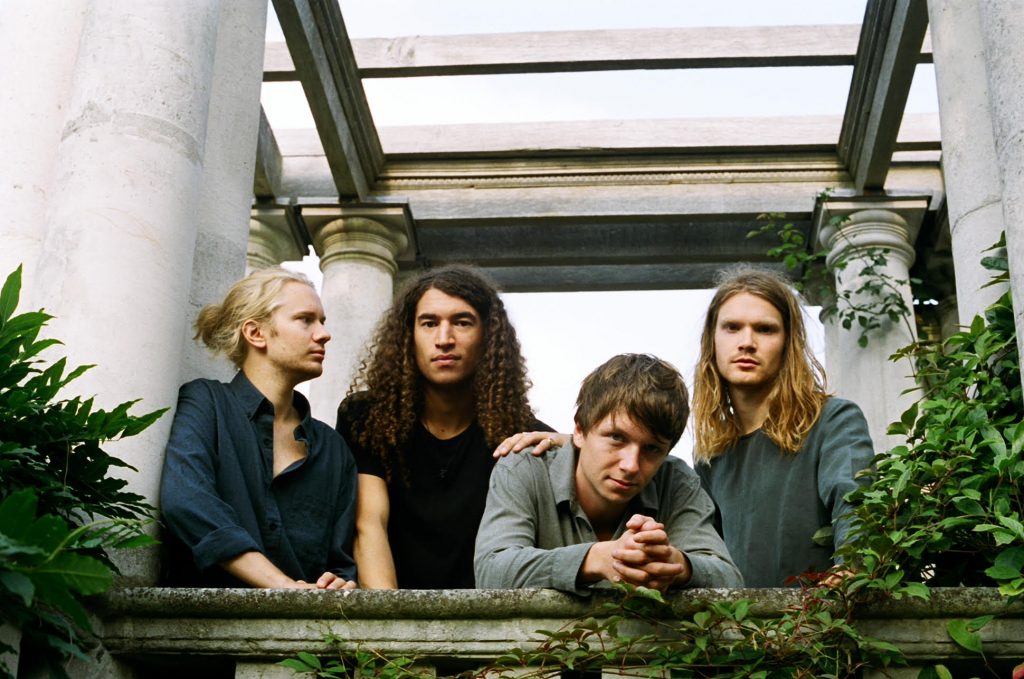 Band are set to headline Scala on November the 2nd

“The one band everyone is raving about” – Huw Stephens

“A direct reminder of how mellowed-out, heartfelt   songwriting can still hit like a ten-tonne truck” – DIY

From their inception ISLAND are a band that have always loved the unique and spontaneous connection of the live show. Their star began to ascend when they sold out Oslo two months in advance this April. While they’re still firmly at the start of their career, the unaffected intimacy of their writing, – something which no doubt their deep connection with their live audience has helped foster, – shines through in glorious technicolor on new single Waves.

In their own words they say “We all experience times when we feel like the light has disappeared from our lives, ‘Waves’ is about finding that someone to take you back out of the darkness.” Taking some emotive sonic cues from gigging pros like Bombay Bicycle Club, ‘Waves’ succeeds in channelling the raw energy so unique to live performance into something positively life-affirming.

It’s the first single to be taken from their upcoming EP A Place You Like and the work as a whole promises to capture who they are as a live band. The still-unsigned London quartet have swiftly broken into the public consciousness since teasing the tracks that would comprise their debut EP ‘Girl’ late last year. Lead single Stargazer landed on the Spotify worldwide viral charts at no.7 clocking up 1.3 million streams. After a string of high-profile festival dates and some Radio 1 backing – including some vocal support from Huw Stephens who proclaimed them “The band everyone is raving about,” the fervour surrounding the group is quickly mounting and only the most habitual of cynics would deny that their ubiquitous appearances on 2017’s watchlists are assured.

Pip Blom releases ‘Are We There Yet?’ EP!