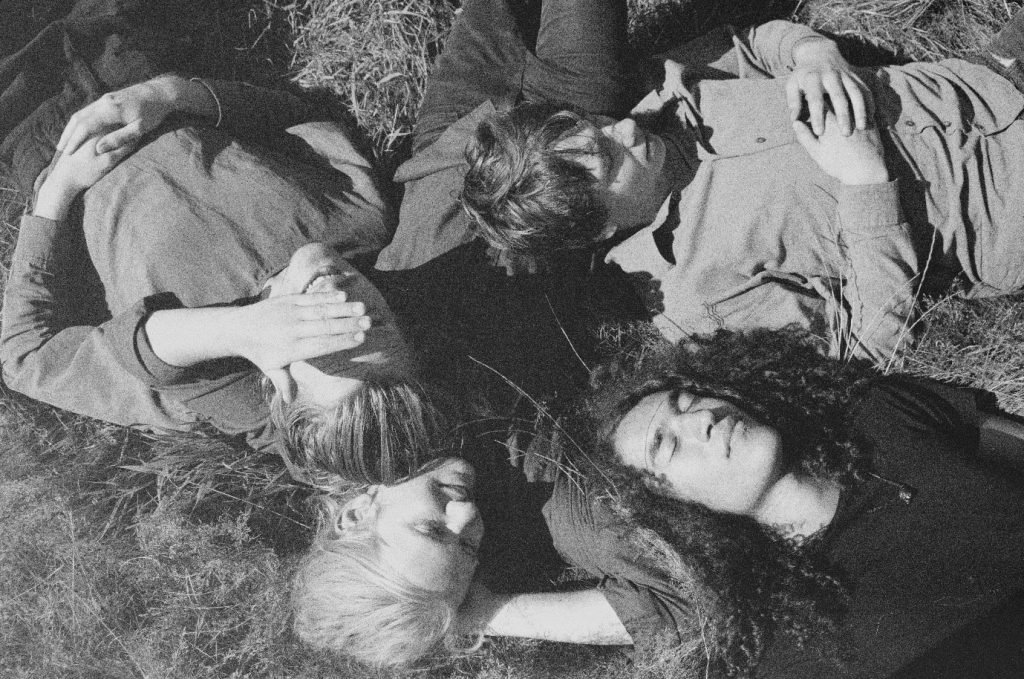 ISLAND dare to dream big with second track from their new EP, ‘A Place You Like’

“The one band everyone is raving about” – Huw Stephens

“A direct reminder of how mellowed-out, heartfelt   songwriting can still hit like a ten-tonne truck” – DIY

Ahead of their huge headline show at London’s Scala, an incredible feat managed after just a handful of singles and shows in the capital, ISLAND continue to dream big with new single ‘A Place You Like’.

From their inception ISLAND are a band that have always loved the unique and spontaneous connection of the live show. Their star began to ascend when they sold out Oslo two months in advance this April prompting the move to book 800 capacity Scala. As an unsigned band still firmly at the start of their career, this is indicative of the momentum building behind the band.

The London quartet have swiftly broken into the public consciousness since teasing the tracks that would comprise their debut EP ‘Girl’ late last year. Lead single Stargazer landed on the Spotify worldwide viral charts at no.7 clocking up 1.7 million streams. After a string of high-profile festival dates and some Radio 1 backing – including some vocal support from Huw Stephens who proclaimed them “The band everyone is raving about,” the fervour surrounding the group is quickly mounting and only the most habitual of cynics would deny that their ubiquitous appearances on 2017’s watchlists are assured.

As ISLAND continue to deny any expected trajectory, their unstoppable presence in live, at radio and online is something impossible to ignore.

‘A Place You Like’ is the  title track and second single from the new EP and is out now via Beatnik Creative.