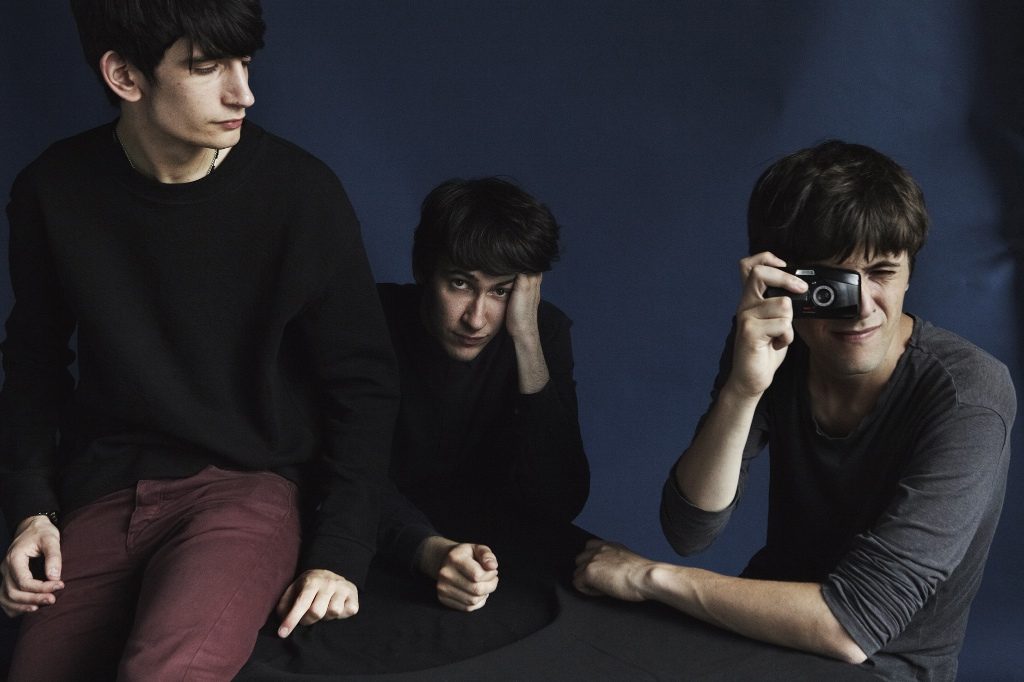 In their own words, “‘Fighting Myself’ is about struggle and everyday hindrance that leads to an outburst of anxiety and energy sonically represented by the final part of the song.”

Made up of Danio (vocals & guitar), Pietro (drums & samples) and Tommaso (bass), the three first met at school in Bologna, Italy. Fast forward fifteen years to a relocation to London to study at music college and the Royal College of Art, they joined forces to form their ultimate creation, Husky Loops, just over a year ago.

Since putting their debut track ‘Dead’ online at the start of 2016 they immediately gained interest and attention for their unorthodox take on modern rock music. Fresh from hugely successful tour supports with Sunflower Bean and Yak, Husky Loops are about to embark on a string of London shows this year.

‘Fighting Myself’ is available digitally now. 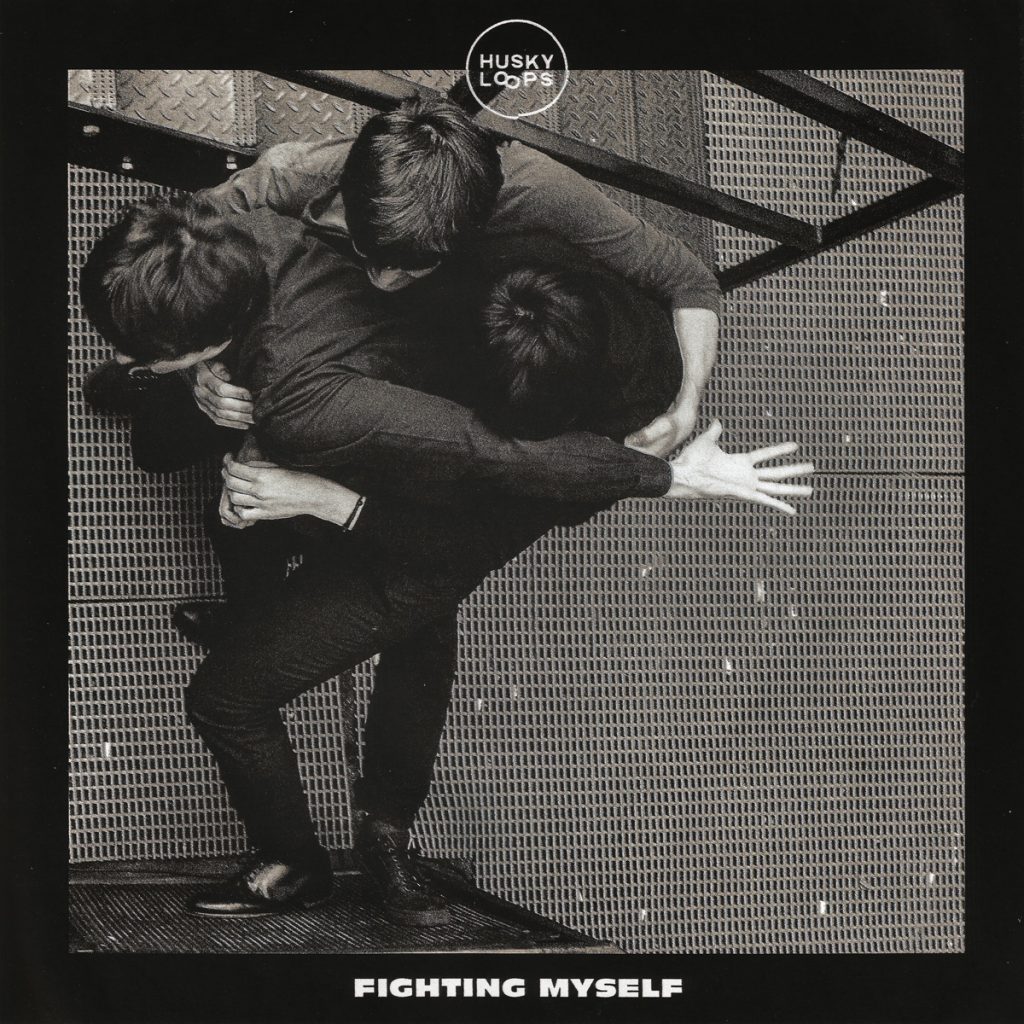 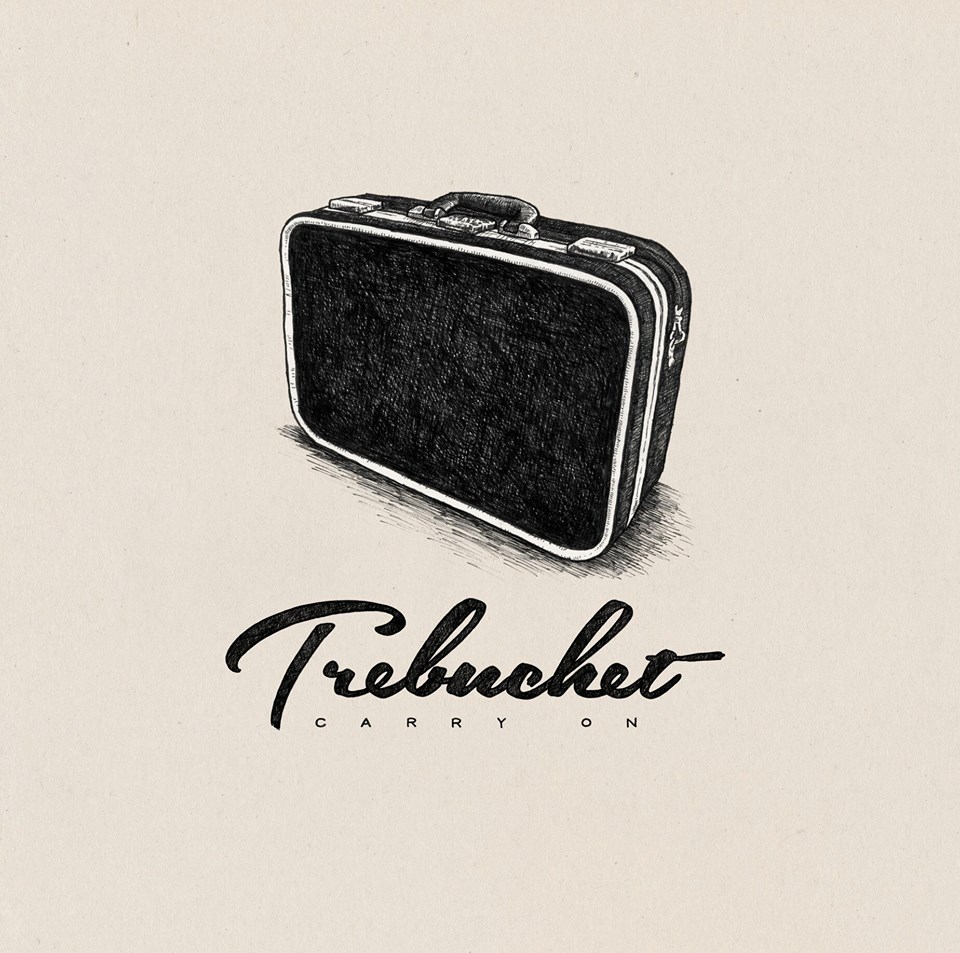