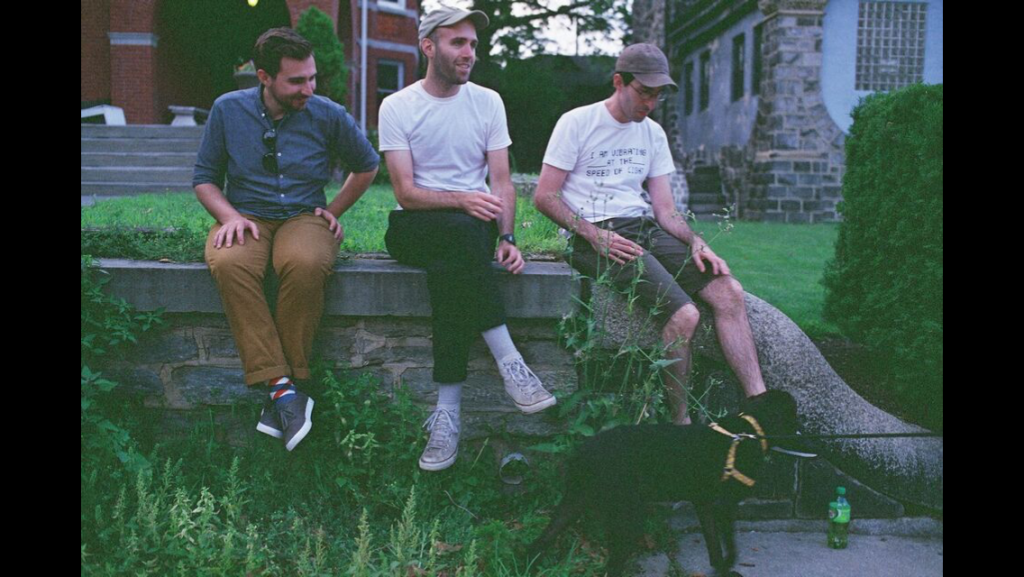 Hurry got roped into Lame-O Records when they recorded the song “Shake It Off” for their 2015 six-band split Strength In Weakness (also featuring Modern Baseball, Beach Slang and more). On April 29th, 2016, Hurry released their sophomore album Guided Meditation, and will follow it up with their new EP Casual Feelings on October 21st. 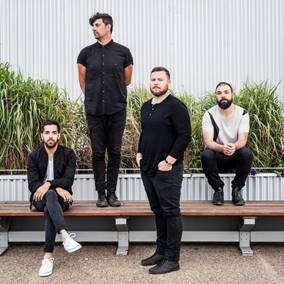