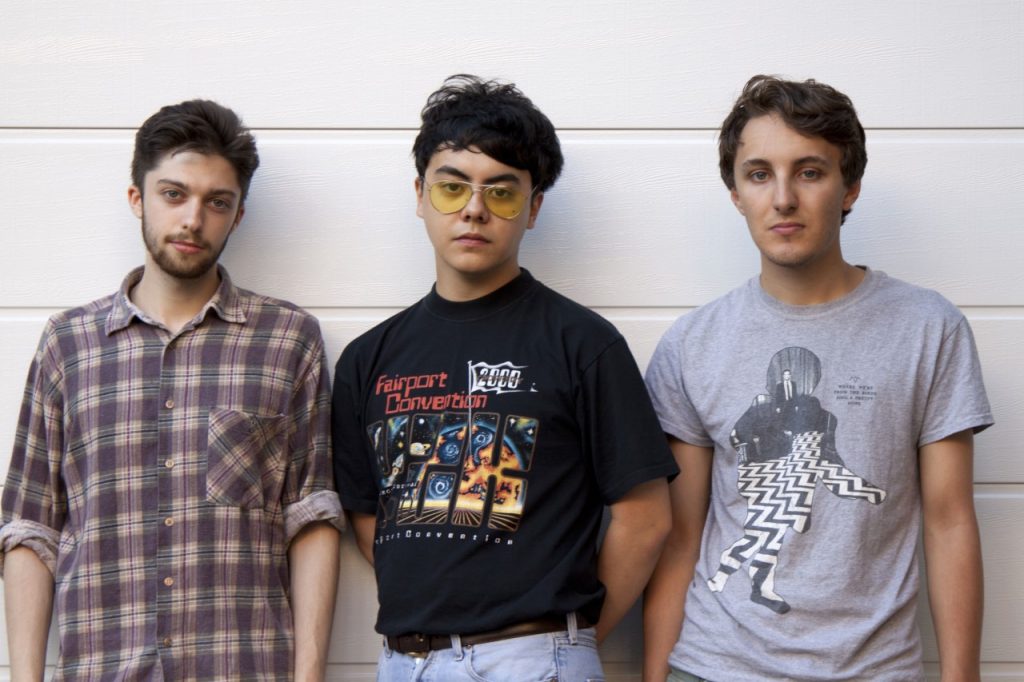 “A Sound as infectious as Yuck’s debut, an adrenalin fuelled debut that puts Honey Lung on the map”

The Line Of Best Fit

Released through RYP Recordings, the new EP follows swiftly on from their recent single ‘End Of Time’, another dizzyingly explosive track from Honey Lung, having only just released their excellent debut single ‘Something’ earlier this summer, which quickly won the trio support from the likes of BBC Introducing, The Line of Best Fit, Metro, and put them in the studio for a Radio X session.

Produced by Michael Smith (Wolf Alice, Kid Wave, Anteros) and weaving the nineties grunge and shoegaze of Smashing Pumpkins and My Bloody Valentine with the more contemporary tones of Yuck and War on Drugs, Honey Lung are already looking like a force to be reckoned with.

‘Kind Of Alone’ was released on October 28th 2016 through RYP Recordings and features the singles ‘End Of Time’ and ‘Something’ which are out now. Honey Lungwill also perform select dates this October and November, including an EP launch party at London’s Lock Tavern on November 15th.

Honey Lung are Jamie Batten on lead guitar and vocals, Charlie Gardner on Bass, and Omri Covo on Drums.