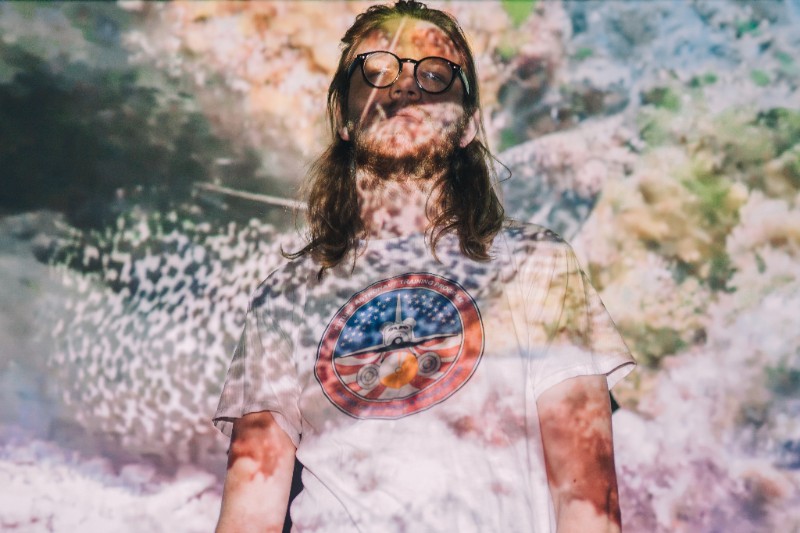 New York-based field trip have shared their latest track “Still” via All Things Go. You can listen to the track here. It’s from their upcoming album, Horror Vauci, out 11/11. The band’s Noah Champ explains that “The lyrics come from one of my favorite dreams that involved melting into someone underwater, in the shallow end of a swimming pool.” You can catch field trip at Mercury Lounge for their record release show on 11/12, more info here. 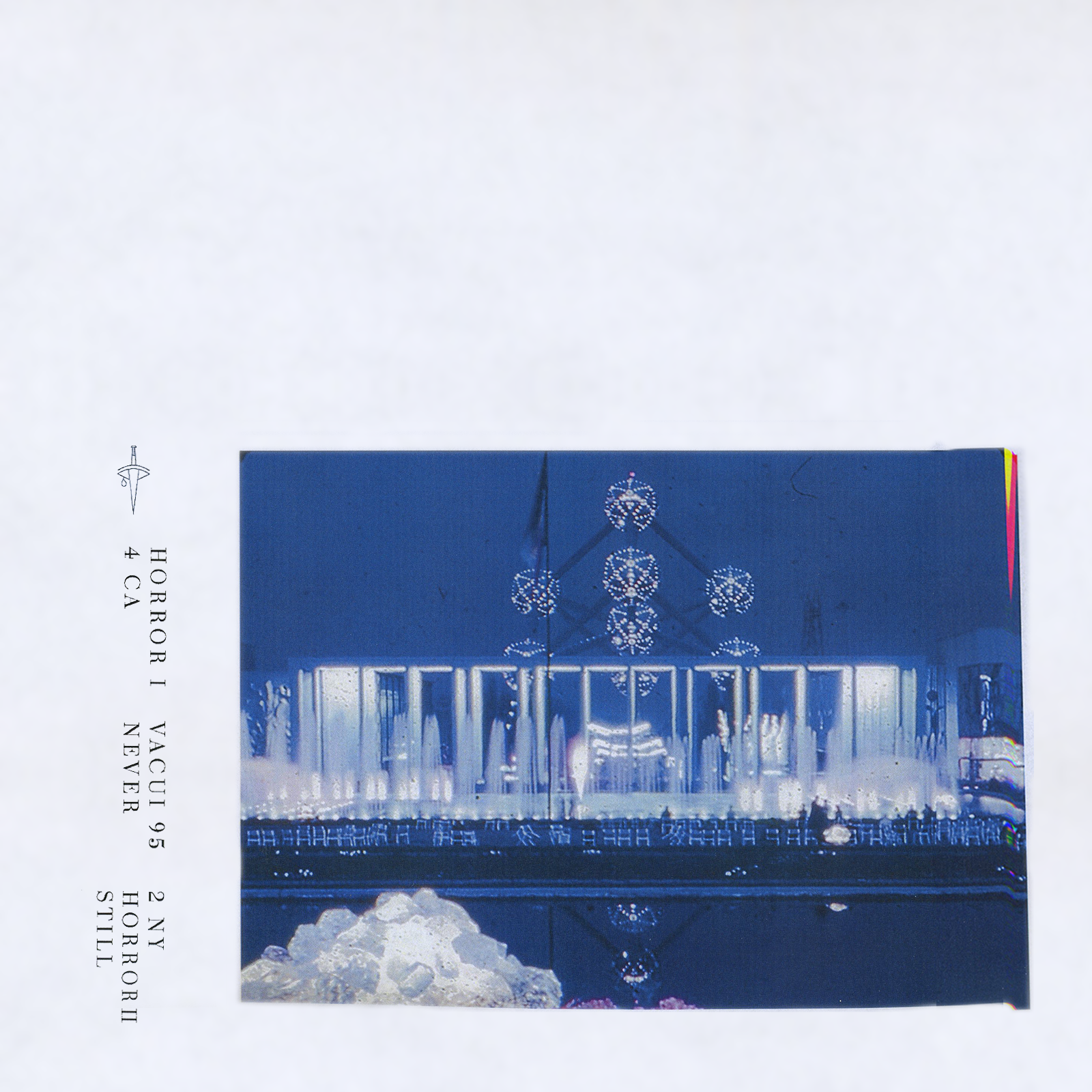 It’s not easy for people with strange, sometimes puzzling minds to control the sounds in their heads and effectuate them into meaning through sound. Noah Champ, Los Angeles native expatriated to New York, has one of those elusive minds: neither here nor there, but somewhere in between, constantly building and re-building upon the expanses of thought. His music, penned field trip, exposes a deeply-altered perspective, horrified and charged by new environs and feelings. Unlike many, Champ has successfully been able to materialize the emotional voids at the core of his person, and has etched them on tape for us to indulge in.

Champ moved to New York in what proved to be a deeply-altering time not only for him, but for his new home’s music scene. The beau monde-induced demise of dominant venues like Death by Audio and 285 Kent prophesied the inevitable extinction of the tight-knit, music-first rooms that incubated records the band regarded as scripture.

Wishing to experience these space’s ephemeral legacy and mythos, Champ (singer/drums), joined by Nico Geyer (guitar), Phillip Braun (synthesizers), and Jason Park (guitar), sprung on an opportunity to play at Palisades in late 2014, having since been joined by Will Sacks (bass). Another year of playing and ambling in New York finds field trip tapping into further reaching sounds, connecting the dots between the likes of Factory Records alums, early trip hop, and space-age California. The band plans to release their debut LP, Horror Vacui, in the Fall of 2016.