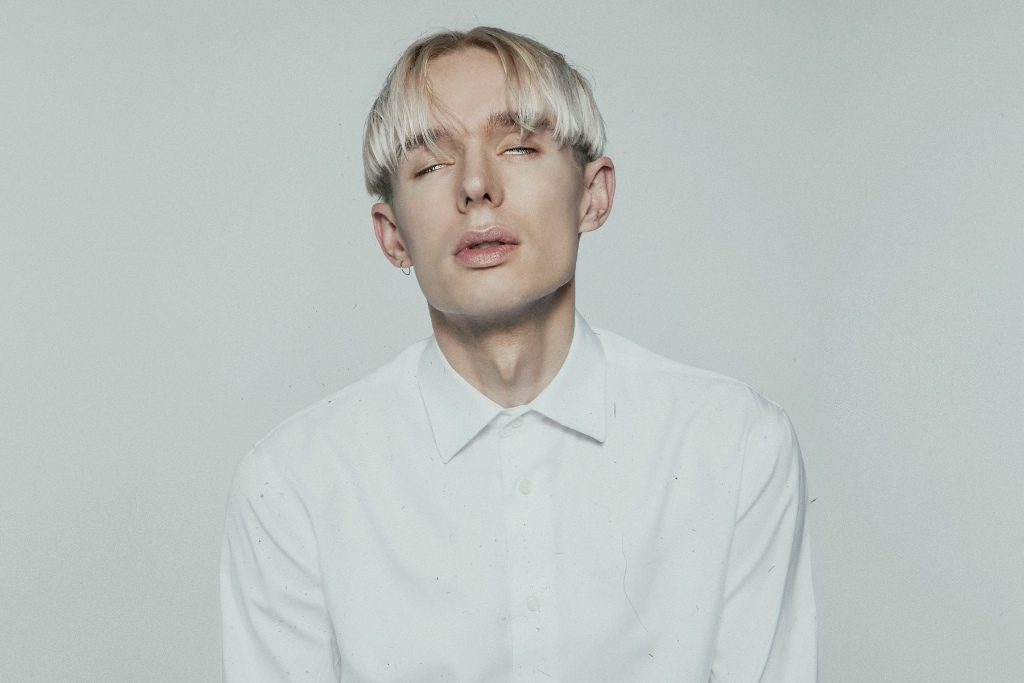 With his new album ‘Aforger‘, due Oct 14th via Erased Tapes Records, London-based Douglas Dare has shared another slice of his luxuriant electronics with new single ‘New York‘ from his forthcoming record. Dare will support Wild Beasts this month on a run of European dates including a London tonight.

“The idea of alternate/parallel realities is something I have always enjoyed exploring in my work, and there was a big cross over with the themes Douglas was exploring on his new record and particularly the track ‘New York’.

Working in 3D enabled us to stick very close to the original ideas behind the track – the idea of a fragmented/distorted or romanticised memory of a place, and being unable to distinguish between what was real and what is imaginary, or influenced by other imagery.

By 3D scanning Douglas we were able to directly insert him into the world we created, which opened up some really interesting ways of exploring his conflict with the environment.

The song’s got a real moody/noir tone to it, with these great explosive moments which was a great dynamic to work with visually. I wanted to create something really atmospheric and surreal, whilst making sure it was hard hitting and felt human and real.”

In a digital age, where memories are mimicked by pixels and identity is as malleable as static, Douglas Dare’s new album Aforger questions the boundaries between reality and fiction.

Inspired by recent events and revelations encountered in his life these songs depict Dare at his most vulnerable, whilst simultaneously reflecting our own obsession with reality and technology back at us.

“The album title plays with the idea of a forger – someone creating imitations or copies, and reimagines them as the creator of something that’s no longer real” he explains. “Prior to writing the record, I came out to my father and came out of a long relationship, both were hugely challenging for me and questioned my idea of identity and reality. These thoughts leaked out into the record and formed the core of Aforger. I was determined not to write a break-up album or repeat what I’d done before.”

Aforger was mastered at the iconic Abbey Road Studios and produced by long-time collaborator Fabian Prynn.

Having first toured the world to support of the likes of Ólafur Arnalds, Nils Frahm and Fink, followed by European headline tours in 2014 and 2015, this autumn will see Douglas Dare return to the live circuit for a series of select shows across Europe, including a London show, in support of Wild Beasts. 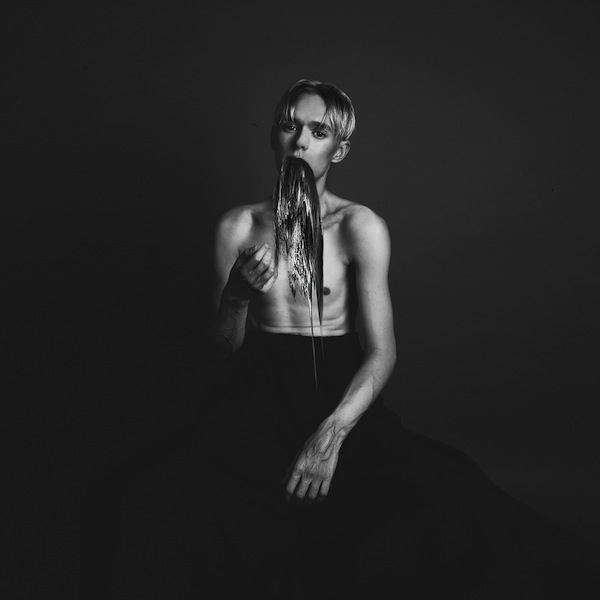