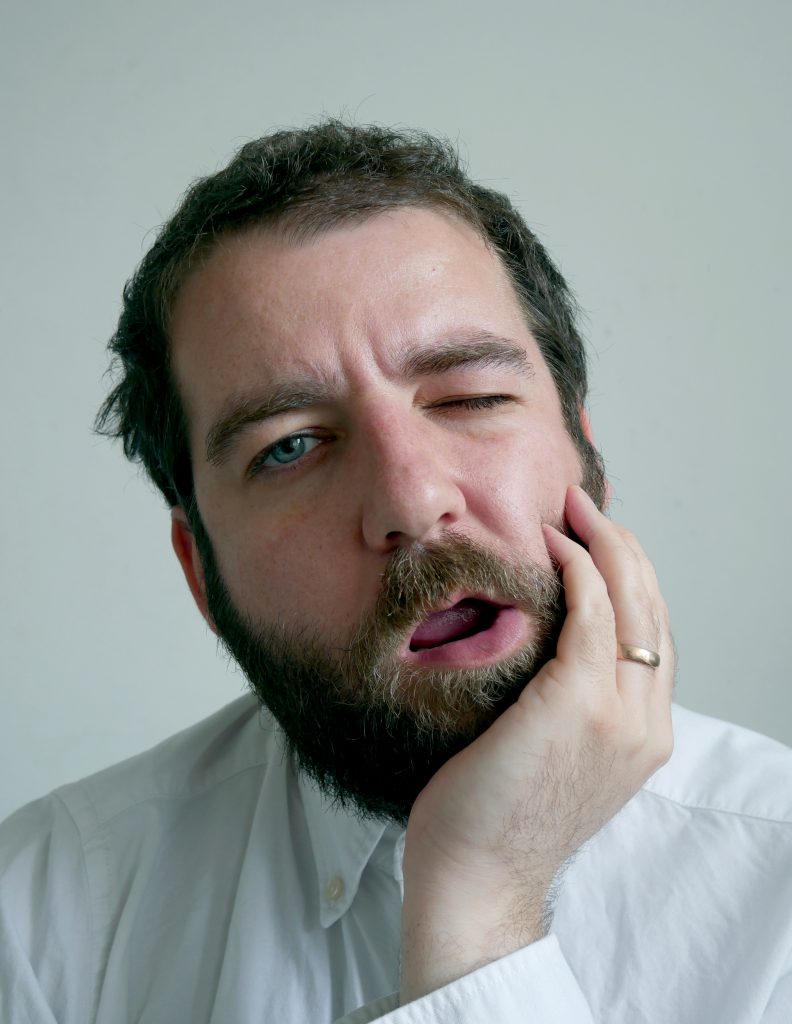 What’s That Sound? due 28th October via 37 Adventures

With his much-anticpated new album What’s That Sound? due for release a week today (28th October) on 37 Adventures, Daniel Woolhouse has today shared one of the LP’s many stand-out tracks, “Soup For Brains”. Asked about the meaning of the track Daniel says: “Soup For Brains is a song of self examination. There’s this soup in my head. There are circumstances, memories and images in there that reflect on the past few years. There are coping mechanisms you develop that can be destructive and whilst you might recognise that yourself, you end up always playing catch-up with them, trying to fix one thing with another. You can end up in a repetitive cycle and I’m trying to get out of that.” Click HERE to listen.

What’s That Sound? is another landmark in the musical saga of this most compelling of artists, and the first album to be released under his own name after two via his playful alias Deptford Goth. The new record is a more fleshed-out, hook-laden and euphoric collection than 2014’s Songs and 2013’s Life After Defo, while still retaining the irresistibly yearning, slow-burning and soulful intimacy that sets him apart.

Produced, and mostly self-performed, by Woolhouse at his studio at home on the Kent coast, What’s That Sound? instantly reveals his new maturity, from the gospel-slanted opener ‘Crazy Water’ (with backing vocals from Slow Club’s Rebecca Lucy Taylor) to the title track’s gliding verse and joyous chorus. It’s a long way from the sombre, skeletal template of his Life After Defo debut, as even the ballads, such as ‘Dreamt I Was A Ceramicist Too’ and ‘Forest Further’, and the album’s lead single ‘Map Of The Moon’, have expanded warmth. Throughout, Woolhouse carefully balances, and seamlessly weaves, digital and organic ingredients, and shows himself to be an artist at the peak of his songwriting powers.

Woolhouse recently shared a video to the exquisitely soulful ‘Map Of The Moon’, which can be viewed HERE, while the album’s addictively upbeat title track can be heard HERE.

What’s That Sound? will be available 28th October via 37 Adventures. Album artwork, tracklisting and new photo below: