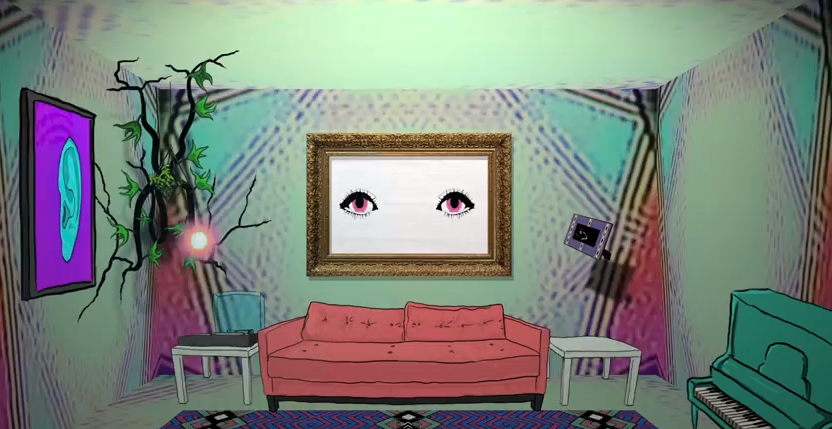 n anticipation of the release of his forthcoming debut album and after recently being included on the FIFA 17 soundtrack with previous single ‘Appeals‘, Austin-based Bayonne, aka, Roger Sellers, has shared a new video for album standout track ‘Living Room’. Bayonne will play a handful of European shows this October including a London show on October 20th at The Shacklewell Arms and ‘Primitives‘ is due Nov 4th via City Slang.

In the words of Bayonne himself ‘”Living Room’ sounds different than anything else I’ve released…it’s much more sporatic and wild. I wanted the video to be different as well and I love the way the animation makes it feel so playful, bizarre, and cartoonish.”

Director Man Mantis added “I wanted to match the really joyful energy of Roger’s performances, and sending an end table on a psychedelic, retro-video-game-like adventure seemed like a fun way to do that. Fortunately he agreed.”

Bayonne’s debut, Primitives, is a rich, complex work, the kind with no clear rock parallel. In its winding, maze-like structures are hints of both Steve Reich and Owen Pallett, each instrument working a single melodic pattern over and over and over, as Sellers threads his soft, reedy voice between them.

Instead, Sellers struck out on his own, buying a looper and slowly amassing a stockpile of tiny melodies. “I found out that I could make these songs really spontaneously and have this really good idea without having to get into the studio to capture it right away. Most of these songs came out of me just fucking around, hooking up keyboards and experimenting.” The experiments cohered into music that is beautiful and densely layered. The composition of the individual musical phrases may have been spontaneous, but assembling them to create Primitives was anything but. Instead, Sellers constructed the songs from a collection of loops he’d built up over the course of six years. Some of those patterns were created on stage at his shows, where Sellers threads melodies together in real time, augmenting them with live drums and vocals. Others were written during downtime, improvising at home. Once he had the basic melodies, he had to figure out how they went together, and how to layer them meticulously to make songs that were rich in deep detail but still immediately engaging.

Bayonne has previously toured with Two Door Cinema Club, Caribou, Neon Indian, Chairlift, Thundercat & Battles and Peter Bjorn and John and is set to embark on a run of European tour dates in October. 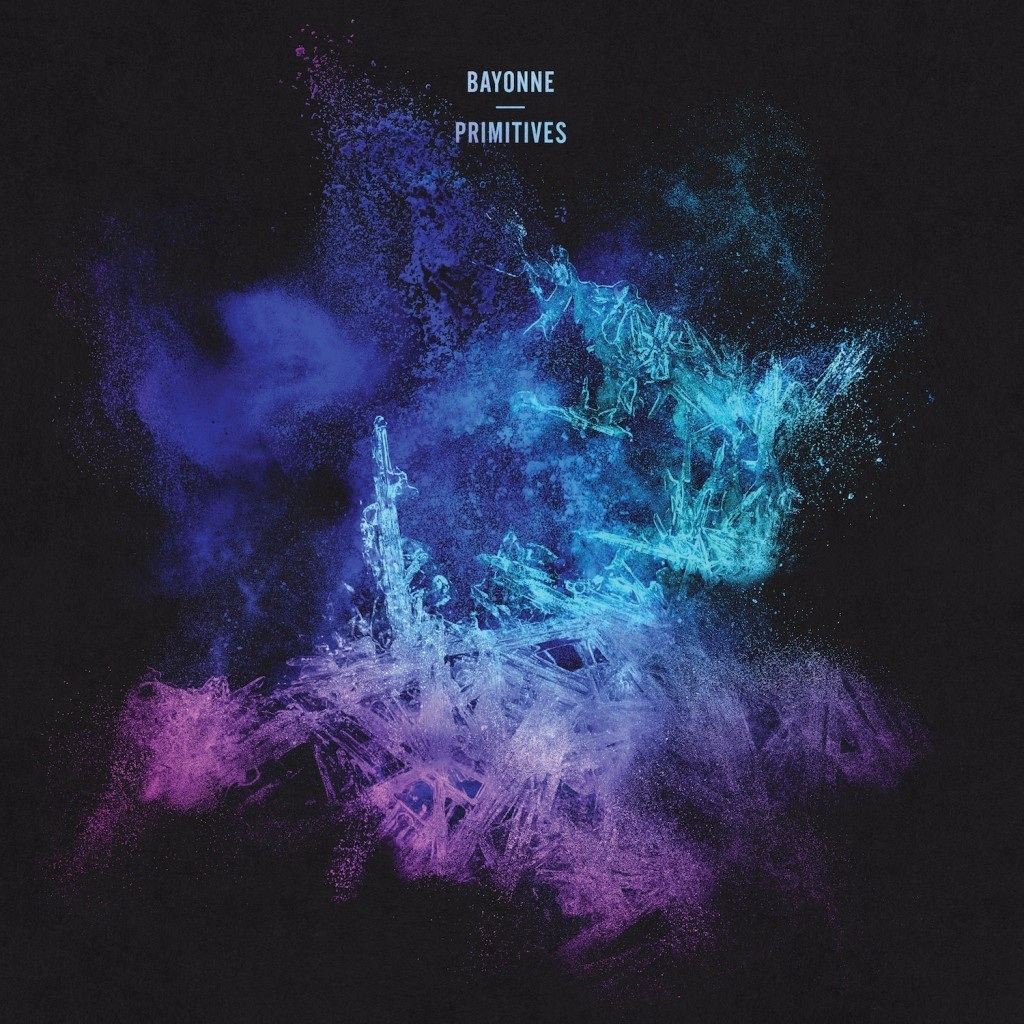