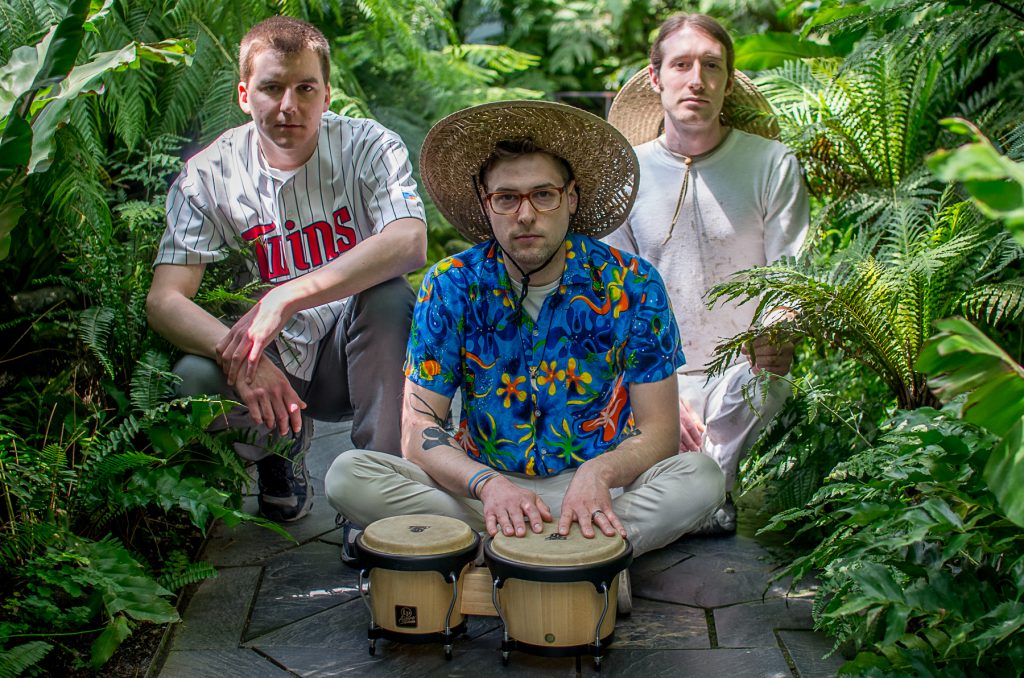 UK and European Tour Due

Animal Lover recently released their new album Stay Alive, an expansive record, void of limitations and free of inhibitions, via Forward Records. It’s the kind of punk that has you thinking anything is possible and the old “less is more” adage will never be quite the same. Perhaps nothing on the record exemplifies this better than “Nathan’s Nitrates,” an instrumental track comprised entirely of percussion. Opting out from accessibility, the band’s minimalist post-punk shines from the rawest of concepts. The song folds rhythms into one another in simple patterns that become increasingly complex as they layer one against the next. FLOOD Magazine are sharing the song’s video, a glitched out trip through old Windows artwork, layered madness moving in time with the song, images of space… and it gets weirder by the moment.

FLOOD called the track, “An excellent indication of what Animal Lover do well: raw complexity folded into experimental minimalism and post-punk spaces.”

The Minneapolis based trio are set to celebrate the album’s release across the pond in Europe and the UK this Fall, bringing their whirlwind of art-punk fusion, post-hardcore, cryptic jazz, noise rock and experimental indie to a town near you. Animal Lover has played shows with everyone from Ed Schrader’s Music Beat and Single Mothers to The Blind Shake and Vaz. They’re “a band’s band” and Stay Alive is an incredible statement of unflinching art punk.

Animal Lover is a highly hash tagged rock band from Minneapolis, Minnesota. They originally started in the neighboring state of North Dakota in 2009 before finally moving to the Twin Cities in 2011 where they’ve since released a 7-inch, two 12-inches, a couple of live tapes, and a bunch of headaches unto the midwest, east coast, west coast, and Canadian territories. They are influenced by art, science fiction, ideas, jazz, musical freedom, improvisation, and curiosity. They are now set to release Stay Alive, their latest full length album (recorded by Condominium’s Matt Castore), another esoteric work of expression on Forward Records.

The Minneapolis by-way-of North Dakota trio have been making a name for themselves over the years in the Midwest DIY punk scene with a gift for experimental structures, harsh juxtapositions, and unparalleled creativity. Two years have passed since the well praisedGuilt, but Animal Lover sound hungrier than ever, sinking their teeth into a cavalcade of warped ideas, sonic assaults, and dense grooves that simultaneously recall post-punk heroes Television, Fugazi, Mission of Burma, and This Heat. While unpredictable and far from traditional, Stay Alive sounds brilliantly cohesive and unflinchingly powerful as Animal Lover manipulate tunings, chord progressions, and song structures to their whim.