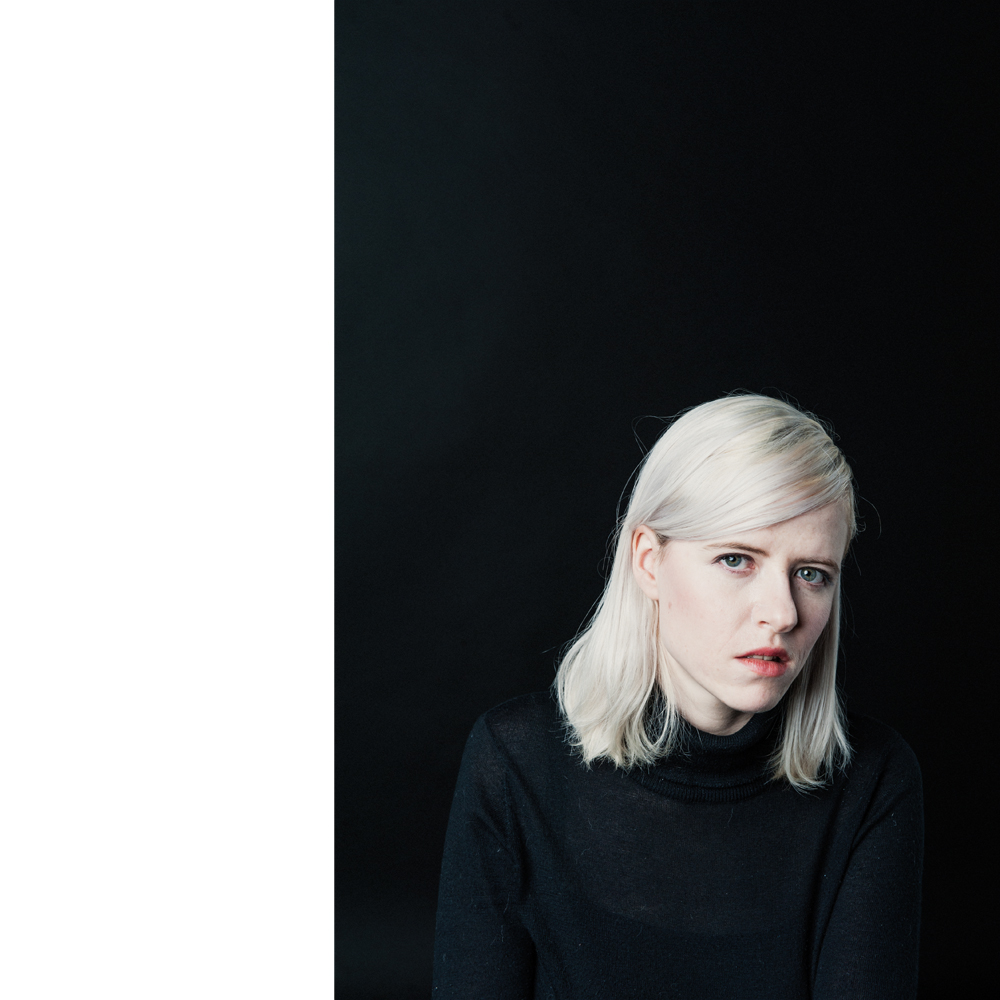 Shares a reworking of Nick Drake’s ‘Which Will’, released as a single on 19th December 2016 – listen HERE

Band currently on tour in the UK with shows including Glasgow, Sheffield and Manchester this week

Amber Arcades, the moniker of Dutch-born musician Annelotte de Graaf, today shares a brand new track, the first since the release of her acclaimed debut Fading Lines (out now via Heavenly Recordings). The track is an upbeat reworking of the classic Nick Drake song, ‘Which Will’ (from his seminal 1972 album Pink Moon) and has been given an Amber Arcades make-over, featuring her trademark ethereal, hazy, krautrock sound. The track has become a fan favourite during the band’s recent live shows and is being released as a single today, with an impact date of 19th December 2016.

Annelotte De Graaf said the following about the track: “I’m a huge Nick Drake fan. There’s something intangible and obscure about his work (and especially the melodies) that I love. I thought it would be interesting to examine how these mysterious melodies would function in a more upbeat musical environment. I like how it turned out to be quite a poppy tune but the melodies still add this layer of strangeness to it.”

Recorded at Strange Weather Studio in New York with producer Ben Greenberg,Fading Lines, was inspired by time, continuity, coincidence and magic, as well as an artist’s plans for a utopian city (‘Constant’s Dream’). Although that sounds pretty dreamy, De Graaf’s dreams are not the whimsical kind as they have led to her working as a legal aide on UN war crime tribunals (she currently works in human rights law with people leaving Syria), to inviting strangers to share her Utrecht squat (which led to a friendship and to her signing to Heavenly), and to spending her life savings on a flight to New York to record her first album.

After researching producers and deciding to work with Greenberg (‘the odd one out as he’d produced all this hardcore punk shit’), Annelotte was joined by Shane Butler and Keven Lareau of Quilt on guitar and bass, Jackson Pollis of Real Estate on drums and Meg Duffy on slide guitar on the eerie, clip-clopping ‘Apophenia’.

‘a real talent’ – The Guardian

‘De Graaf’s debut is a beauty’ – London In Stereo

‘the new soundtrack to your post-festival comedown’ – Loud & Quiet