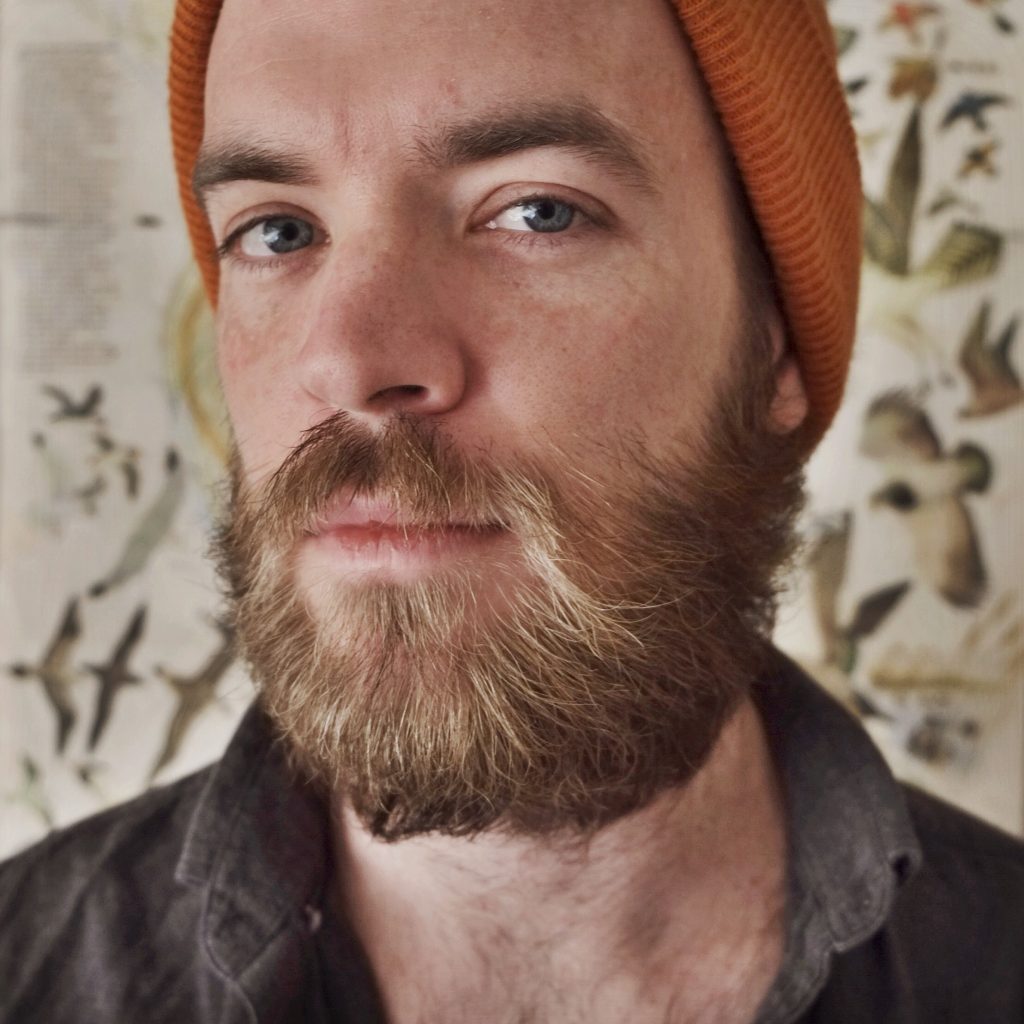 All Get Out Stream “Whatever” via Clrvynt

Nobody Likes A Quitter Out October 28th
via Bad Timing Records

All Get Out are now streaming their third single “Whatever” via Clrvynt. The song comes off of their album Nobody Likes A Quitter, which comes out October 28th via Bad Timing Records and Favorite Gentlemen Recordings. Pre-orders are now available viaBad Timing Records.
Stream “Whatever” via Clrvynt.
The Nobody Likes A Quitter Tour begins October 27th and features Gates and Microwave. Tickets are now available for purchase. A full list of dates can be found below.

Nobody Likes A Quitter Tracklisting:

“Where I’ve been is irrelevant,” Nathan Hussey sings on “Room To Talk,” the first song from All Get Out’s second-full length album, Nobody Likes A Quitter—and he’s got a point: It’s been a long five years since his Texas-by-the-way-of-South-Carolina indie-rock band released their now-cult classic The Season in 2011, but the details of how Hussey got from then to now are less important than the fact that Nobody Likes A Quitter even exists. (For those keeping score, it involved stints working on a farm and in a coffee shop—”nothing very fulfilling.”)

“I eventually realized I had nothing else but music,” he says.

Produced by and co-written with Manchester Orchestra’s Andy Hull and Robert McDowell, Nobody Likes A Quitter (released through Manchester Orchestra’s Favorite Gentlemen label along with Bad Timing Records) was written and recorded over the course of a year and, as such, as is a highly collaborative yet entirely cohesive effort from the three longtime friends. Hussey traveled to Atlanta every few months to work on the album with Hull and McDowell at their studio, then he’d return home to Texas to tweak and ruminate on the material they’d created together. This process allowed the trio to marry intense bursts of creativity with periods of thoughtfulness and care.

“Those guys have so many ideas, and there’s a level of trust involved,” Hussey says. “Robert’s musical knowledge is insane, and he’s willing to sit down and figure anything out. He always does shit right. Andy will definitely tell you if something is bad, and that really became the spirit of things while we made the record. I learned to be that kind of person from him—not only in life in general, because he’s a close friend, but also in the music world. He really lit the fire under me to have an opinion.”

Compared to the palpable aggression of The Season and 2015’s Movement EP, Nobody Likes A Quitter is a more nuanced and restrained affair—but it’s no less vulnerable or emotionally exhausting. That visceral angst has been replaced with introspection, as Hussey has learned to channel the passion that permeated his last two releases and articulate it more eloquently.

“I couldn’t write like a 21-year-old,” he says. “When I started writing this record, I was 29. I had to accept a few things: I had to accept what the record was sonically. This is where I am. I sound a little softer: I don’t have angst; I have worry. I’m not angry at other people; I’m concerned with myself. Andy really held me accountable to the meaning of the songs. We’d go over lyrics and he’d ask me, ‘What are you trying to say? This is what it sounds like to me.’ We would dig through the lyrics together, and I’d figure out what I was really trying to say. Andy is really into the details. He knows their song titles and track order before they even go in the studio. With me, I tend to go in and say, ‘Let’s let it happen!’ But when you’re someone who’s waited five years between records, maybe it’s time to try the opposite.”

Hussey’s soul-searching takes many forms over the album’s 10 songs, whether he’s reaching into his past to address personal relationships—many of which take the shape of former All Get Out band members (“Get My Cut”)—or trying to wrap his head around universal themes like ego, guilt, doubt and self-fulfillment (“Home”). At its core, Nobody Likes A Quitter is about coming to terms with yourself and who you are, about realizing that even though you might not measure up to your idealized self, your faults and flaws are ultimately what make you human.

“I’m finally becoming aware of who I am,” he says. “There’s a sense of disappointment that comes when you figure out who you are in a way. You find out what you’re made of. It’s like the first time your fight-or-flight reflex is tested, and it turns out you’re a flight. Instead of going, ‘Oh no, I’m a flight,’ it’s ‘Hey, I’m a flight. It’s who I am.’ It’s also learning that ‘I don’t know’ is sometimes a completely reasonable answer.”

What Hussey does know is he never wants to wait half a decade between releases ever again. Now experiencing a period of prolific creativity unlike ever before, his attention is squarely turned toward the future of All Get Out. It took him a while to revisit the project, but sometimes you have to detour through life before returning to things that are truly important.

“You give up a lot to do this: plans and time and commitments,” he says. “There’s definitely a sacrifice you make, especially as you get older and watch other people’s lives happen—but I know it’s good. I know the records we have are good. I know people like the band. It’s something with integrity to it, so I know it’s not worth letting go.”