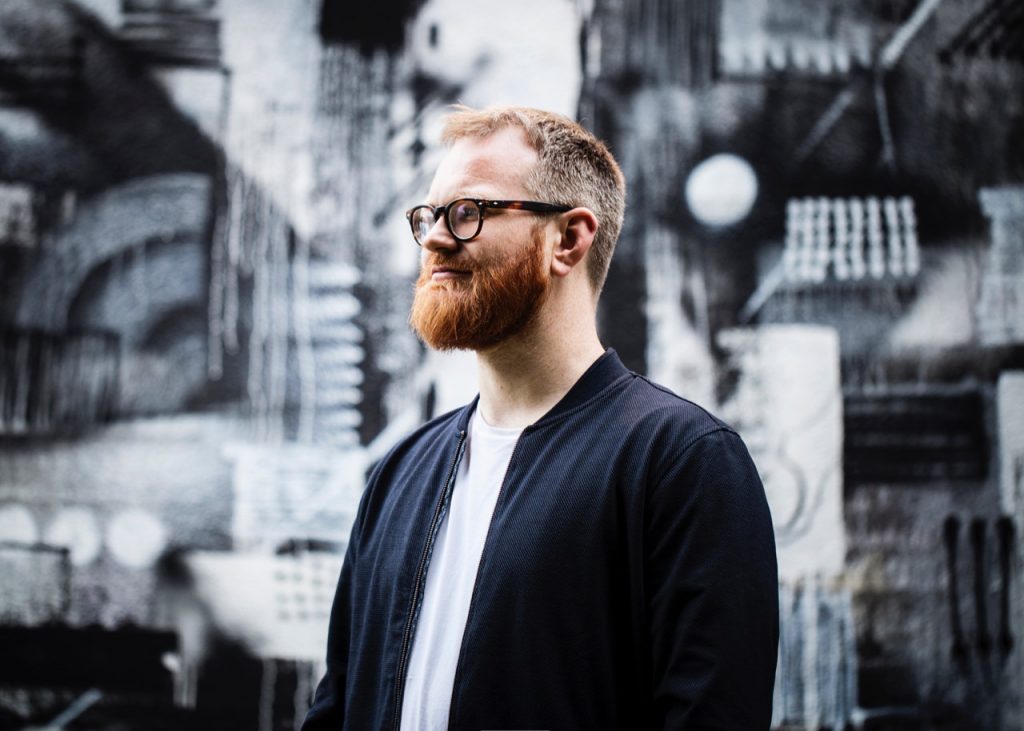 “’Hero Shit’ was me chasing a dumb euphoric feeling summed up by the title! Inspired by a mix of the Rustie’s sense of energy but as played by a rock band,” Betts explains. “Vocal samples are chopped up attempting to sound like a crowd shouting over each other, but rhythmically tied to the drum kit, so there’s a lot of chaos but it comes together in a way that makes a bit of musical sense.”