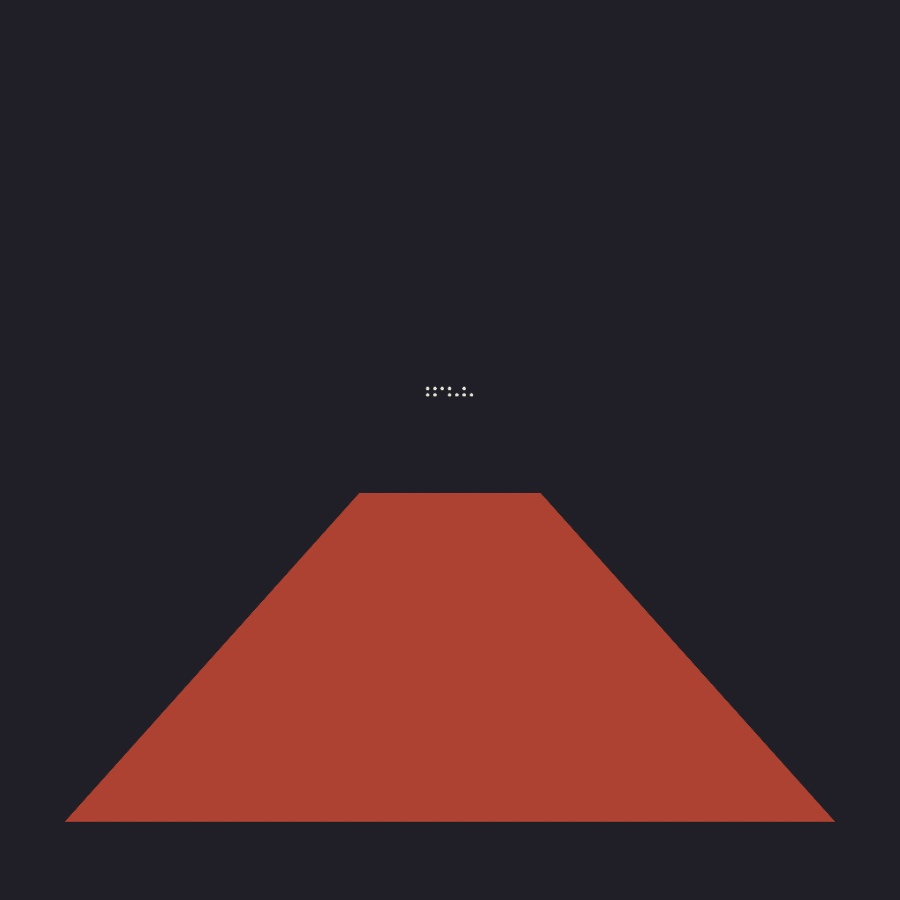 “The downtempo zen track is as compelling as it is mellow” – Billboard
“Throughout his career, [Scott] Hansen has stayed true to an ethereal and surreal aesthetic that yields beautifully anthemic productions” – Mixmag
“It’s a clean, precise instrumental, one where the synth sounds and the guitar sounds wind in and out of each other in ways that feel completely organic.”– Stereogum
Tycho has revealed ‘Epoch, the latest single from Scott Hansen’s continually expanding project and the keystone of the forthcoming album. The new album is at once a departure and an evolution for Tycho; honing the sonic aesthetic of Dive while drawing on the kinetic energy of Awake, it explores darker themes and new musical territory.
Stream, Grab, Share ‘Epoch’ on SoundCloud, Spotify, Apple Music and more HERE.
The release of ‘Epoch‘ comes two months after the release of the song ‘Division.’ These two songs are the first new material from Tycho since the acclaimed 2014 release, Awake. Around the release of Awake Tycho performed in over 30 countries worldwide including major festival appearances at Coachella, Outside Lands, and Bonnaroo in the U.S., as well as Falls Festival in Australia, and Latitude in the UK. This fall Tycho is on tour playing several U.S. cities as well as a performance at Treasure Island festival in October.