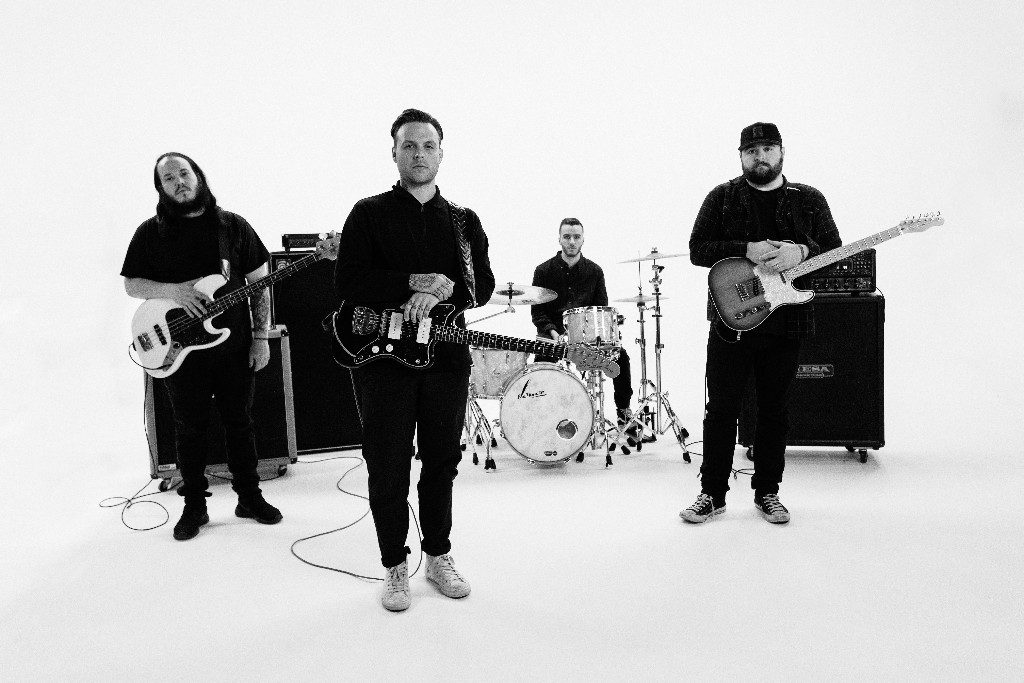 A post-hardcore incarnation incorporating some modern day legends of hardcore, Trade Wind will release their debut album ‘You Make Everything Disappear’ via End Hits Records in the UK on 7th October. The release coincides with a European tour for the band with Sights & Sounds which will see them play London’s Camden Assembly on 13th October.

In order to give people a taster of music before they arrive on these shores, the band are offering a free download of album track ‘Grey Light’. Erring on the side of Alternative-Pop, mixing falsetto, acoustic guitars and drum tracks, yet never feeling contrived, ‘Grey Light’ is a natural progression for the band and a welcome counterpart to the other music the band members are usually creating. You can also see the band’s live prowess in full force in this session video.

While the individual members of Trade Wind (living scattered all over North America) focus on intense Hardcore with their respective main bands Stick To Your Guns, Stray From The Path and Structures, Trade Wind emphasizes the prefix “Post” as well as a constant musical flow, rather than short outbursts. Spirited anger gives way to extensive soundscapes, subtle melodies and a soulful melancholy, which is based on the inner turmoil of singer and guitarist Jesse Barnett (after the breakup of his last relationship).

The album is perfect proof of how worthwhile it can be to toss one’s own expectations overboard and to just go where the wind carries you. 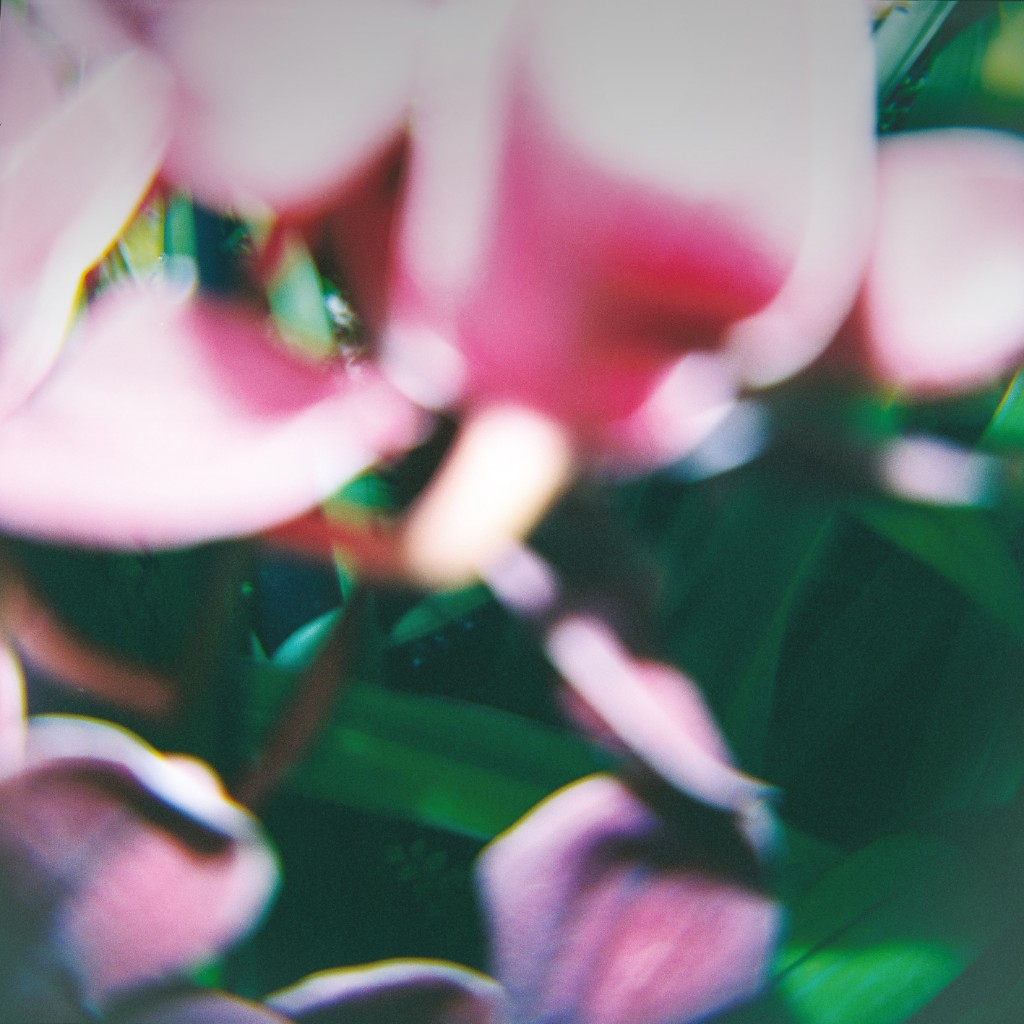