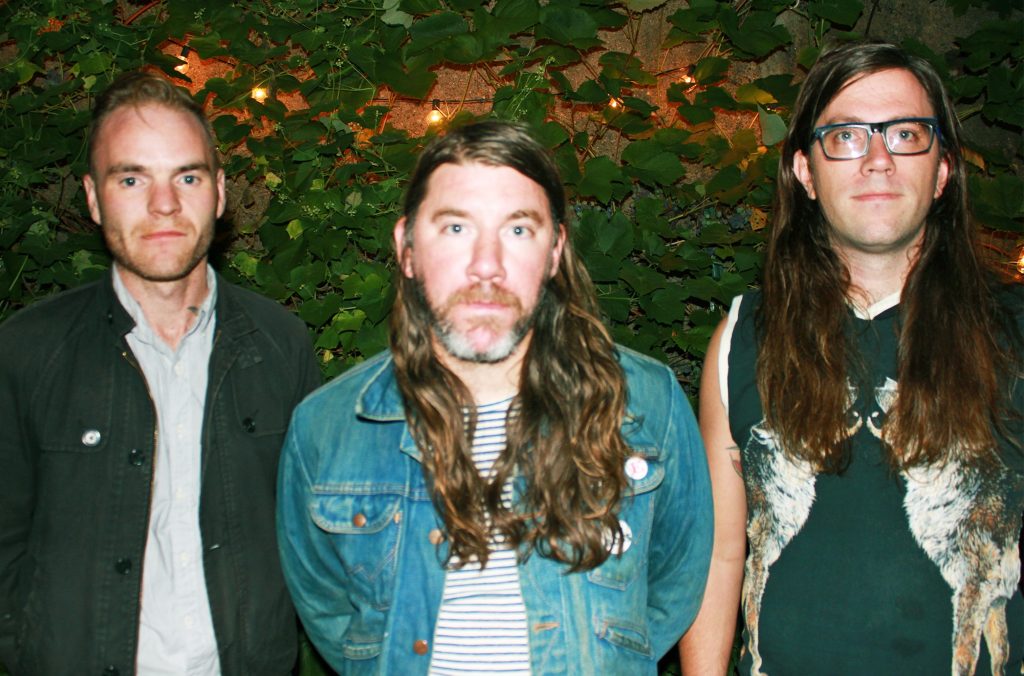 Boston’s The Dazies is led by M. Holland, who previously played drums in and toured with bands like Tulsa (Park The Van Records), Mean Creek (Old Flame Records), and Trabants (Lollipop Records.) He began his new project as a solo endeavor, acting as a one-man band and occasionally bringing in members of other local groups to play on Dazies releases.

Now, The Dazies are getting ready to release new EP Hungover And Weird, which features multi-instrumentalist and engineer Kurt Schneider on bass. The six-song EP is due out on October 14th, and for an early taste, you can stream opening track ”

The Dazies’ sound is best described as high-energy, heart-on-sleeve punk rock: it’s loud and sincere. Holland has kept busy since starting the project in 2013, releasing two EPs and a handful of singles, working with producer David Minehan (The Replacements) on 2015’s Love/Joy EP, and playing shows with bands like Parquet Courts and Gringo Star.

Hungover And Weird has been a long time coming, with sessions for the EP beginning in December 2014 and capturing the raw energy of two friends playing honest & fun rock ‘n’ roll without taking themselves too seriously. Holland & Schneider revisited the collection of songs this year, eager to finally share them with fans.

The band heads out on a string of West Coast dates later this week, returning to Boston for a hometown show in October. See below for a list of upcoming shows.