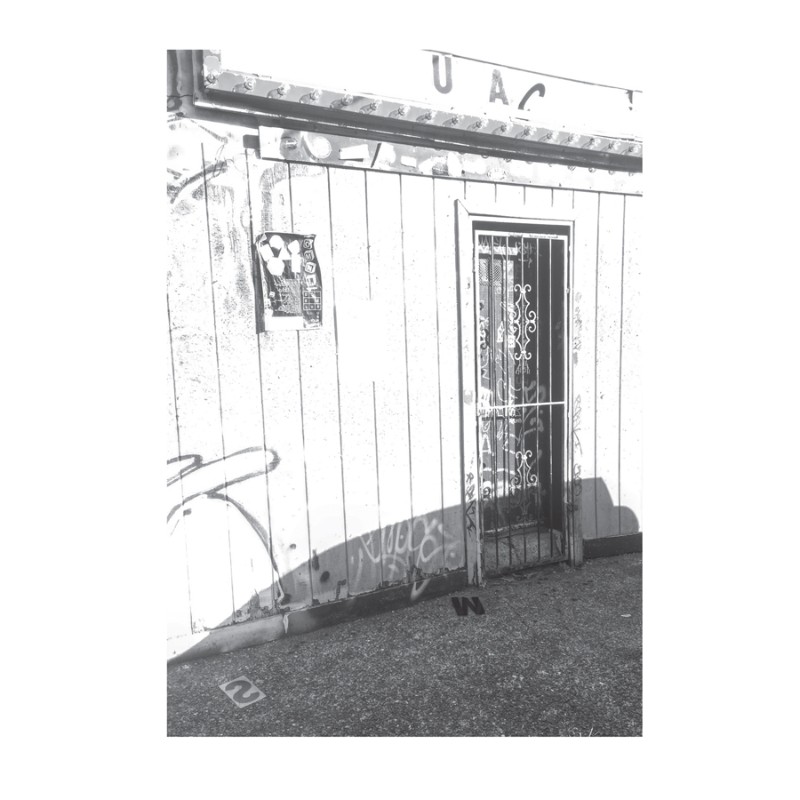 Before You I Appear out December 9th

“Sumac are pushing metal in a direction so uncomfortable it may cease to be metal, into an openness that isn’t about saying “FUCK YOU!” the loudest. The result is some of [Aaron Turner’s] most exciting work since Isis disbanded.”
– Pitchfork

Following the release of their acclaimed album What One Becomes earlier this year, SUMAC will be releasing Before You I Appear, a limited 12″ of What One Becomes remixes featuring tracks reconfigured by the likes of Samuel Kerridge, Bleed Turquoise (aka James Ginzburg of Emptyset), Kevin Drumm and Japan’s ENDON. The results range from impossibly dense and perpetually ascending psych-noise blowouts, to subdued passages of subtly curdled drones punctuated by disembodied vocal excretions.

In composing music, SUMAC opts for a process of simultaneous construction and dismantlement. Long-form rock based structures are distended to the point of erosion, reiterated in continually alternating sequences, and plied with extra-musical implements of chaos and tonal abstraction. Through the practice of psychophysical exertion and sensorial disorientation the music becomes a tangible projection of the players underlying emotions and spirit.

Though stylistically differentiated from the source material, all four tracks ofBefore You I Appear posses a parallel predilection for combining combustable atmospherics and emotionally penetrative musical maneuvers.