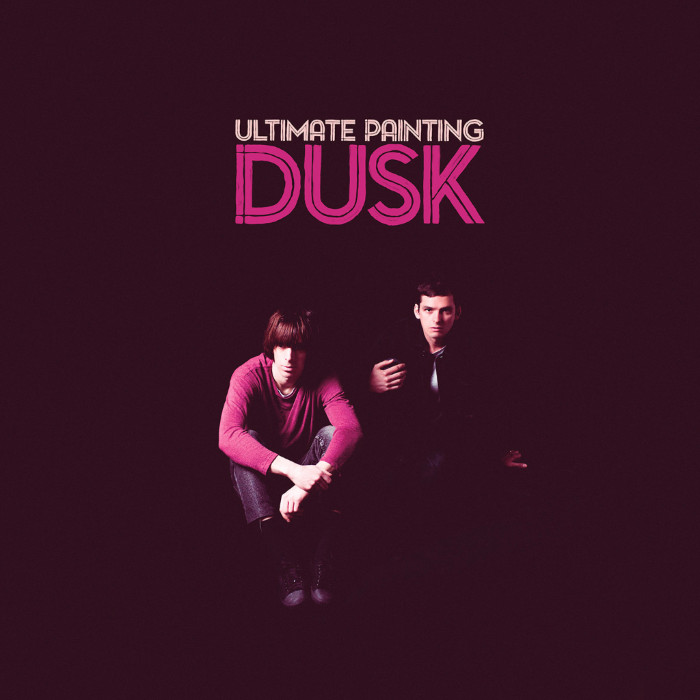 ALBUM OUT SEPTEMBER 30TH 2016 ON TROUBLE IN MIND

Coming off a performance this past weekend at Liverpool Psych Fest, Ultimate Painting are streaming their new album, Dusk, via Noisey ahead of its September 30th release on Trouble In Mind. Listen to the album via Noisey HERE. Listen and embed the album from Soundcloud HERE.

Ultimate Painting are lucky enough to be comprised of two singular voices in Jack Cooper and James Hoare, who met when on tour together with their other bandsMazes and Veronica Falls. The pair’s distinctive songwriting styles began to blur with their last album, Green Lanes, but on Dusk it’s hard to tell where Cooper ends and Hoare begins. Their tunes weave in and out of each other like the duo’s respective six-strings, spiraling around each other in a laconic dance.

Despite the evident influence of American guitar pop both past and present, the group has recorded an album that feels decidedly English. Cooper’s abstract poeticism balances perfectly alongside Hoare’s alluring and universal pop leanings. The group has discovered a simple lushness in Dusk’s arrangements, sometimes only with subtle additions like a recently acquired Wurlitzer piano. Dusk feels different and cements the group’s presence in the modern world of guitar pop, finding voice in the allure of quietude.

Ultimate Painting kick off their UK tour in support of Dusk this week and will headlineThe Islington Assembly Hall in London on 6th October. The band will also be performing a handful of instores around the UK including at FOPP in Covent Garden, London this Thursday 29th September at 5.30pm. A full list of dates is below, with more instore appearances TBA.

‘Dusk’ (TIM117) will be available on LP, CD & Digital, and also on limited edition purple vinyl. Pre-order the album [hyperurl.co/UltimatePaintingDusk]HERE. The full tracklisting is as follows: 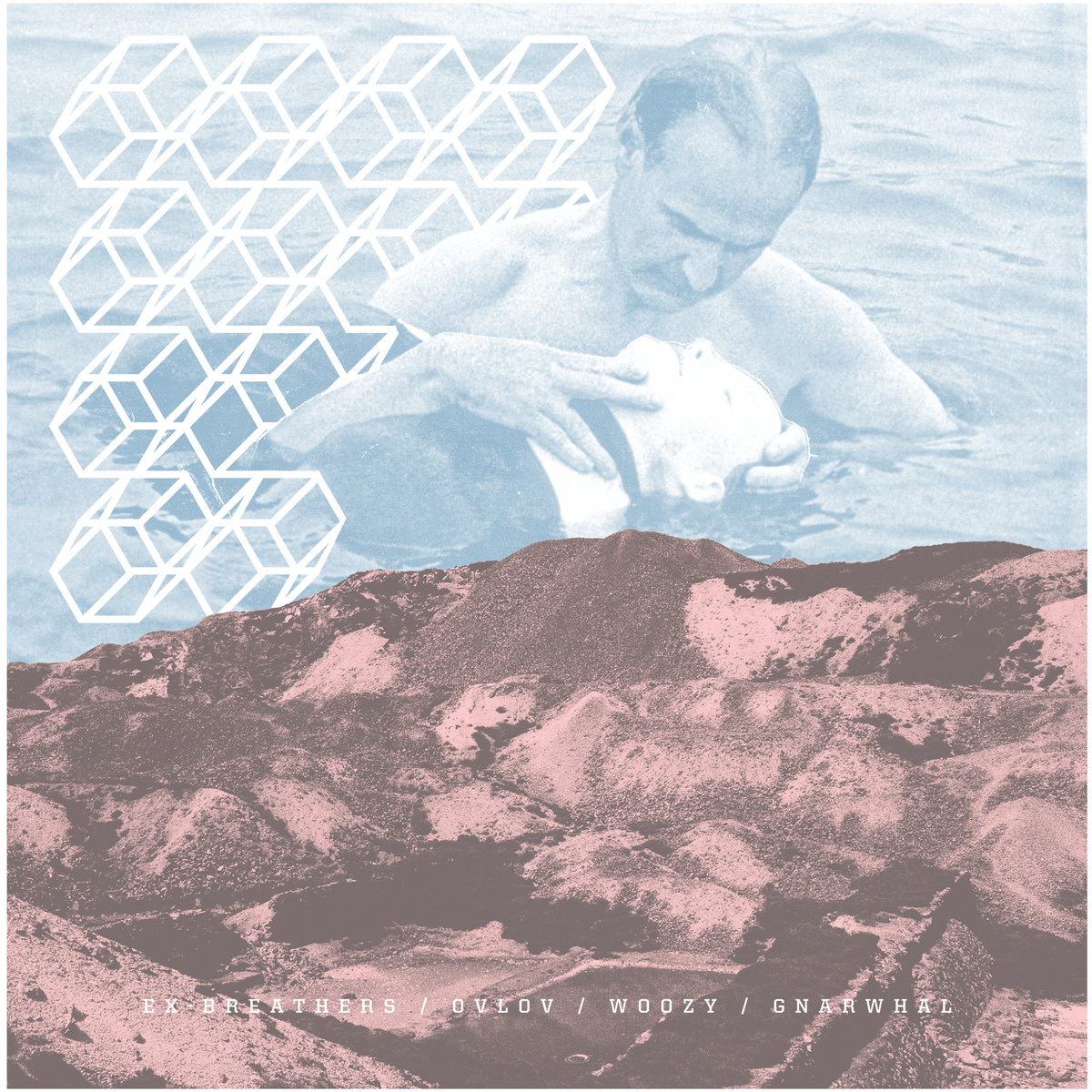