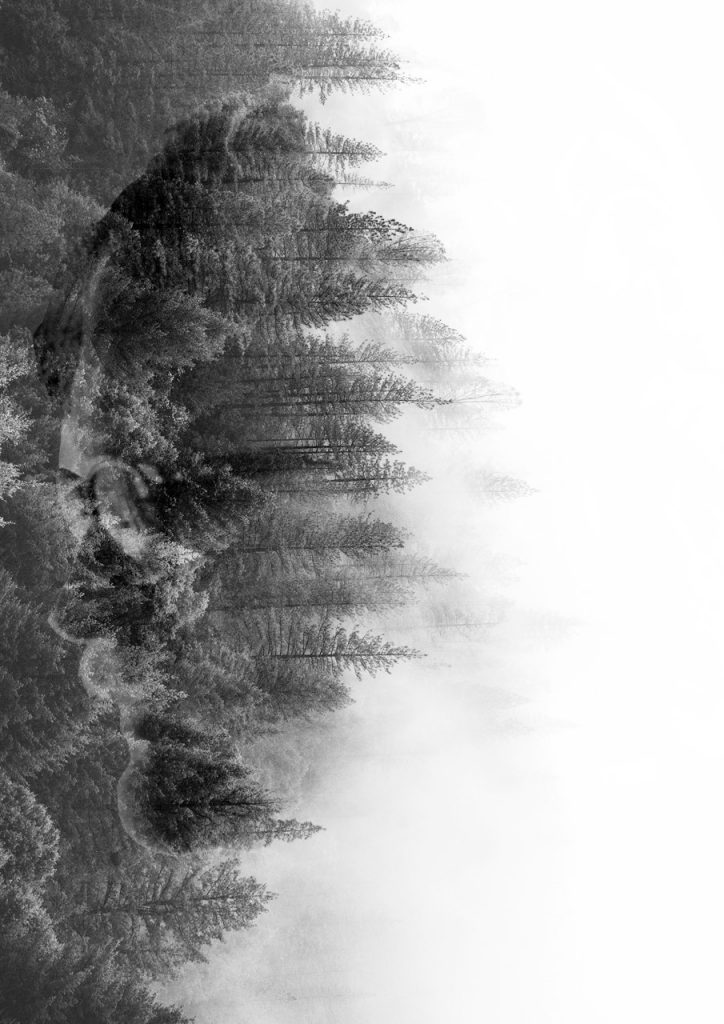 Back in June we introduced you to the creative mind and friend of Circuit Sweet, Simon Gore. We announced how honoured we were to grab this artist under our management roster and have since been counting down the days until the official release of the remarkable debut album.

With a month away from ÉN TI being revealed, this 7 track masterpiece will be your new favourite record. Having had the privilege in hearing the release in full prior to the official release date; we are excited to know that so many will discover this effort and not only become besotted with the record, but also inspired by the mind of Gore and his creative and intricate abstraction.

Simon Gore has created an instrumental and vital album of the most beautiful, minimalist, ambient electronic creations that resonates at a completely different frequency from all that has been revealed to the world before. With proud local ties and a Norweigan soul, multi instrumentalist Simon Gore is set to release a provocative debut solo album that is not to be overlooked as merely a side-project, his passion for developing more of an interest in noise than traditional, tonal music is set to impress all who reaches out to hear his forthcoming record ÉN TI .

ÉN TI is an electro minimalist visceral projection which will play havoc with your emotions. The perfect score to a dark, eerie, nordic tale. Utilising sequences to format his minimalist orchestrations and polyrhythms, Simon projects a soundscape which will entice your imagination.

Ahead of the official October 22nd release date, due at the recently announced launch show, Simon Gore has unveiled a new video for the first track from the record titled ‘Flash Cube’.

Speaking about the release Simon Gore adds :” The AV project that is ÉN TI is my interpretation of Nordic landscapes, atmospheres and environments projected through obsolete and decaying physical technology. Whilst out location shooting for images used in the book, trekking through miles of wilderness in 3 feet of snow, I was inspired by the imposing, aesthetic impact of the dramatic, secluded winter landscape. I wanted a track on the album to reflect the impression of such overwhelming natural beauty and the whole experience of being alone within this – content, freezing and overpowered. Such an experience has a really profound, emotional impact on the psyche. I felt compelled to create a sonic interpretation of this, that reflected the dramatic presence I was able to catch on camera and display in the book.

This track has a varied array of electronic instruments, mechanical field recordings and experimental production techniques that illustrate my artistic projection adequately.

For the video I wanted to continue the theme of repurposing heritage technology. The source footage used was only ever intended to be educational. I wanted to create a secondary visual interpretation of the music with the same intended function – something that bypasses media induced, cultural decisions, emotionally manipulating audiences on a more primitive level. The videos function has become its form, it’s my pledge to celebrate that.” 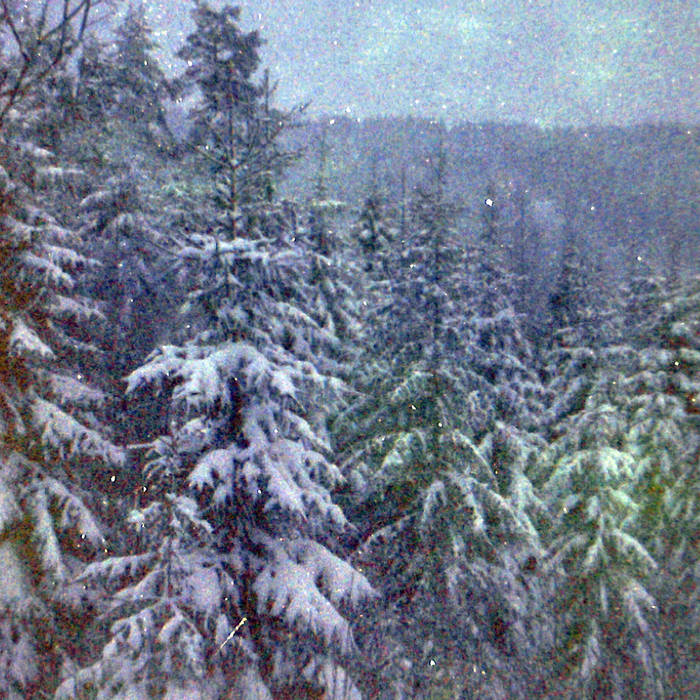 You can download the single for free and pre-order the digital album over on bandcamp- https://simongore.bandcamp.com

Flash Cube was recorded in the Forest of Dean/South Wales, UK. Physicals of this album can be purchased through looop.no and circuitsweet.co.uk on CD and chrome, high bias II cassette tape from October.

As mentioned, the official album launch has been announced for October 22nd. In the lead up to the official launch of Simon Gore‘s debut album and photobook ÉN TI , Cardiff Made welcomes a special photography exhibition coinciding with the release from 19th October- 26th October.

This project is Simon‘s interpretation of Nordic landscapes, atmospheres and environments projected through obsolete and decaying technology, manifested in the form of a debut, full-length album and soft back pocket photo book. The exhibition will display select unedited images from the book, taken on expired 110 film in Norway.

The album launch will be held at Cardiff Made October 22nd from 7pm with a special live performance and support from local musician MNTZ–  event details https://www.facebook.com/events/339438019728700/ 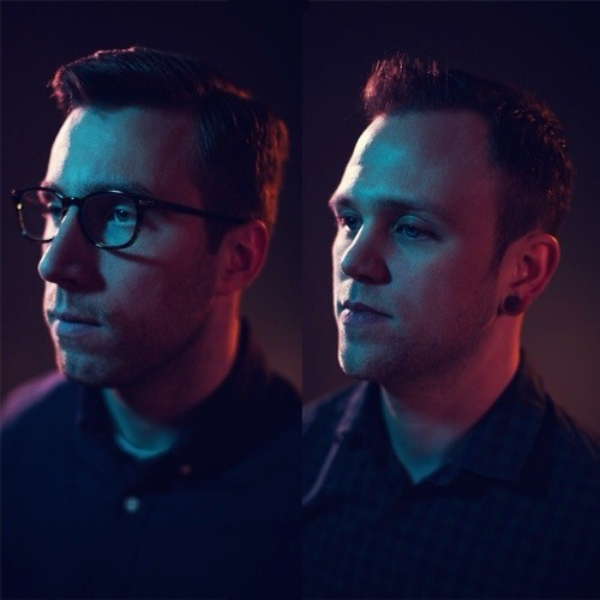 HOW TO DRESS WELL SHARES NEW SONG “CAN’T YOU TELL”, NEW ALBUM CARE OUT THIS FRIDAY ON DOMINO