“…an impeccable sense of melody.” – Clash

“…a prospect who’re impossible to ignore.”
– The Line of Best Fit

For fans of… All TVVINS, The 1975, Passion Pit
Indie electro quartet SHVLLOWS have released their latest video for single Zurich, which is due out on16th September 2016 via Choose Rude Records

The video premiered on Clash and is available to watch now via Shvllows’ YouTube channel.

You can also stream Zurich now via the band’s Soundcloud Page.

Zurich explores anxiety and self doubt, and the extreme lengths that people will go to overcome them, however the overall message is that no one is ever truly alone. The track itself is vibrant and uplifting in contrast to the lyrics. SHVLLOWS write music that focuses on dissimilarities and allow the listener to create their own concepts.

The band have enjoyed a rapid rise from obscurity following the release and subsequent wide spread success of their debut single, Shake in April 2016. Amongst the band’s supporters are BBC Radio Scotland’s Janice Forsyth and Amazing Radio’s Jim Gellatly, who featured Shake as his No.1 track of May 2016 in The Scottish Sun. During 2016 SHVLLOWS rising success has been translated live with the band playing a sold out show at The Mash House in Edinburgh, followed by a headline slot at legendary venue King Tuts Wah Wah Hut in Glasgow.

SHVLLOWS single Zurich is out on 16 September 2016 via Choose Rude Records. 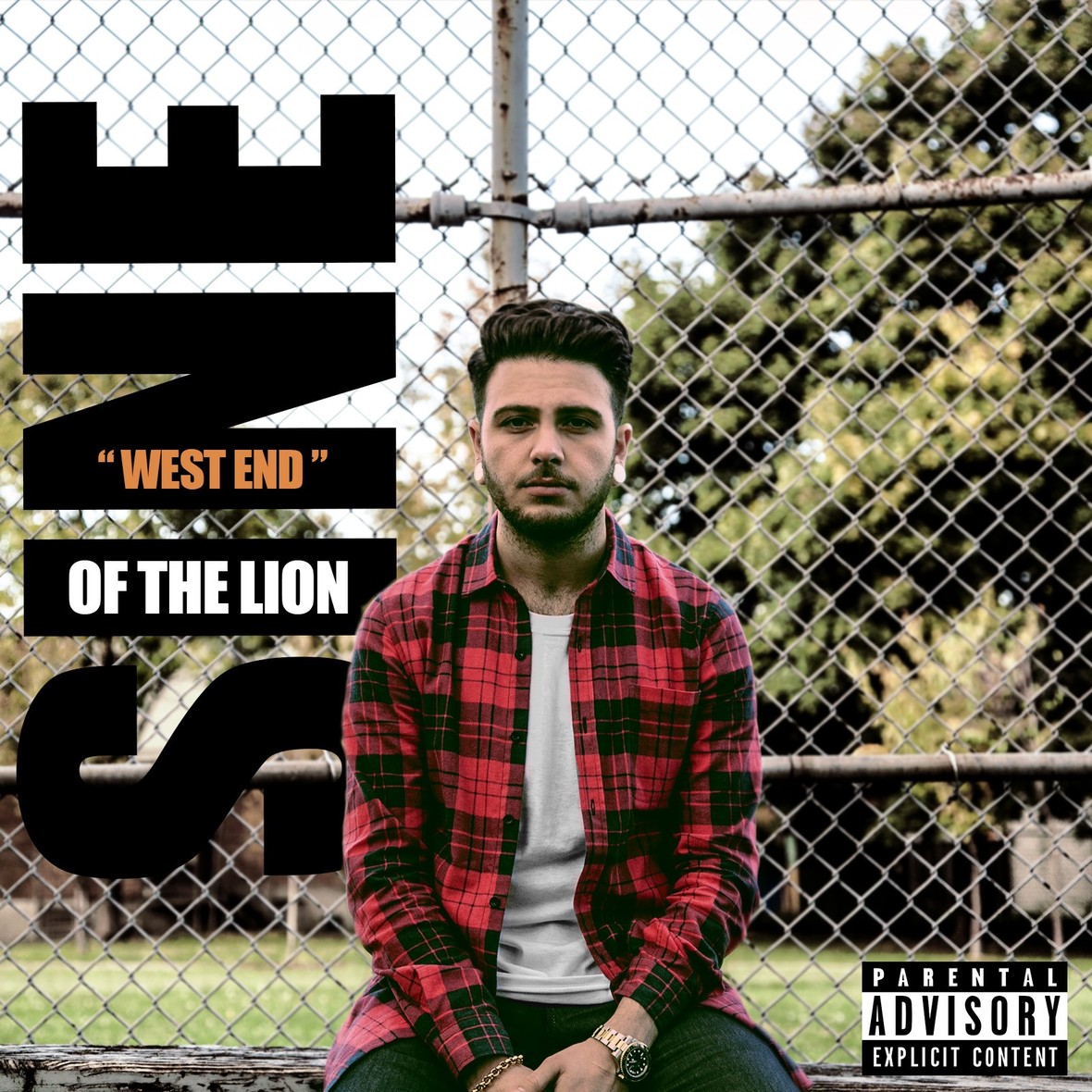