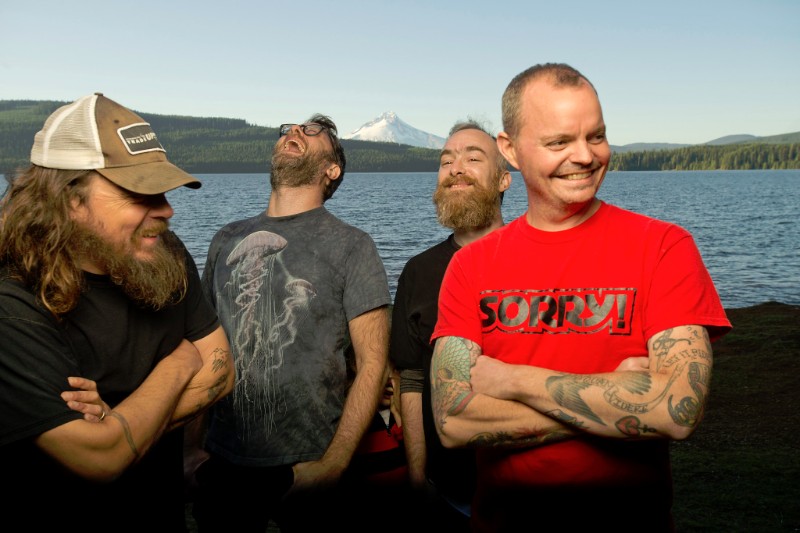 New album Only Ghosts due October 14 via Relapse Records

Having just debuted on Daniel P Carter’s BBC Radio1 Rock Show, Portland, Oregon’s heavy rock giants, RED FANG, have revealed ‘Not For You’, a new song taken from their forthcoming album, Only Ghosts, due October 14th via Relapse Records.

The band have also revealed part-four of their in-studio video series focusing on bass and vocals with Aaron Beam; follow this link to watch –https://youtu.be/Sm75SMBZP2Q and click here to view the full series.

“Not For You” is the third cut to be revealed from the 10-track LP following crushing album opener, ‘Flies’, and the hilarious Predator-themed video for‘Shadows’. The band have just begun an extensive autumn tour with a month of UK/European dates, followed by another month of U.S. dates, including the recently announced hometown (Portland) show on December 17th at the Wonder Ballroom. Label mates Torche will join Red Fang on both runs with God Damn supporting in the UK and Whores joining on the U.S. dates. Full UK dates can be found below with the full European routing available to view here –https://youtu.be/ztTIpIWevc8. 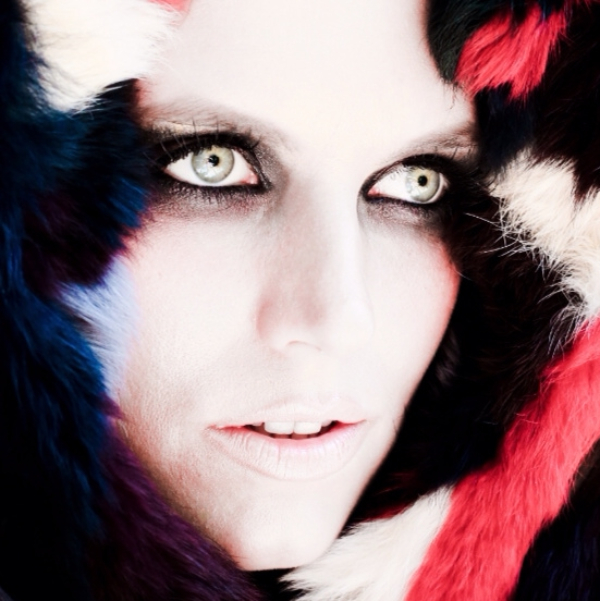