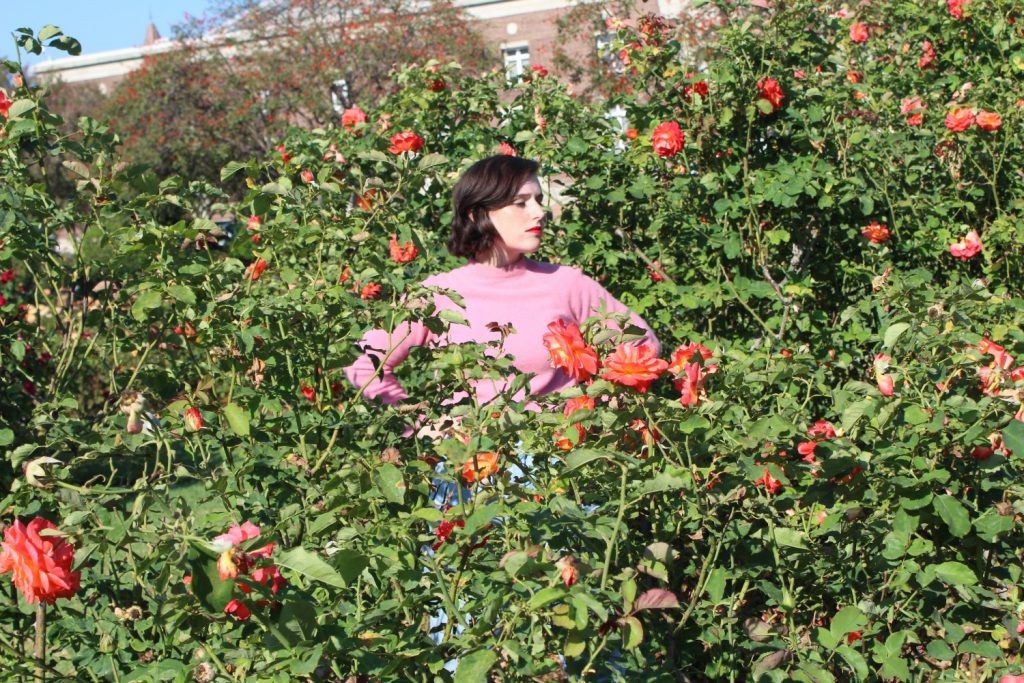 Following on from debut single ‘The Church’, which sold out immediately and reached number one on Hype Machine, Manchester-born, L.A. resident Patience – aka Roxanne Clifford – returns with ‘The Pressure’, taking her crystalline synth-pop further into the dry-iced corners of a club in 1983. Marrying a cold production, aided as before by Happy Meals’ Lewis Cook’s engineering, with the inherent sweetness in her vocal, ‘The Pressure’ never relents, with pulsating waves of harmony and crisp snare cracks building like the greatest early Mute Records 7” they never released, an ode to relationships and the craziness they inflict on us. Watch the video below…

With a bittersweet stream of melancholy trickling through the half speed drum machine, her plaintive appraisal of life’s turmoil, a period spent changing, aches across the ages. On the flip, ‘Wait For You‘ is the make up after the pressure of the fall out. Following on from her sister-band Veronica Falls’ penchant for covering Roky Erickson, Patience’s quietly dramatic take on his sweet love song is enhanced by Clifford’s Mancunian lilt and the drone-pop synthesizers humming sweetly. Dressed in Clifford’s harmonies, the song’s sweetness brings a soothing counter-balance to the A-side.

Beginning as a harbour for Clifford’s songwriting while Veronica Falls were on hiatus, Patience has now blossomed into a persona channelling Italo-disco, classic British synth-wave and Clifford’s uncanny knack at writing melodies that catch the heart and ear of the listener. It’s a calling that Clifford has been answering since her first guitar groups, but with Patience, Clifford’s solo vision is pure, streamlined, and liberated by her new sound. Clifford’s prowess as a singer has also taken many forms including guest vocals for various acts, most notably Metronomy and Franz Ferdinand.

Patience constitutes just one exciting avenue of Clifford’s craft, a testament to the song prevailing over the context. The future is bright, one just has to wait.

“a wistfully bittersweet dance-floor anthem that possesses all of the heart and nostalgic/romantic melodic sensibility that made her previous work so great, but this one radiates an icy, softly shimmering italo-disco sheen” – Gorilla Vs Bear

“….hook-rich and doused in ’80s synths – this has all the hallmarks of an instant classic, and burrows deep into your heart with the first listen. “ – The Line Of Best Fit 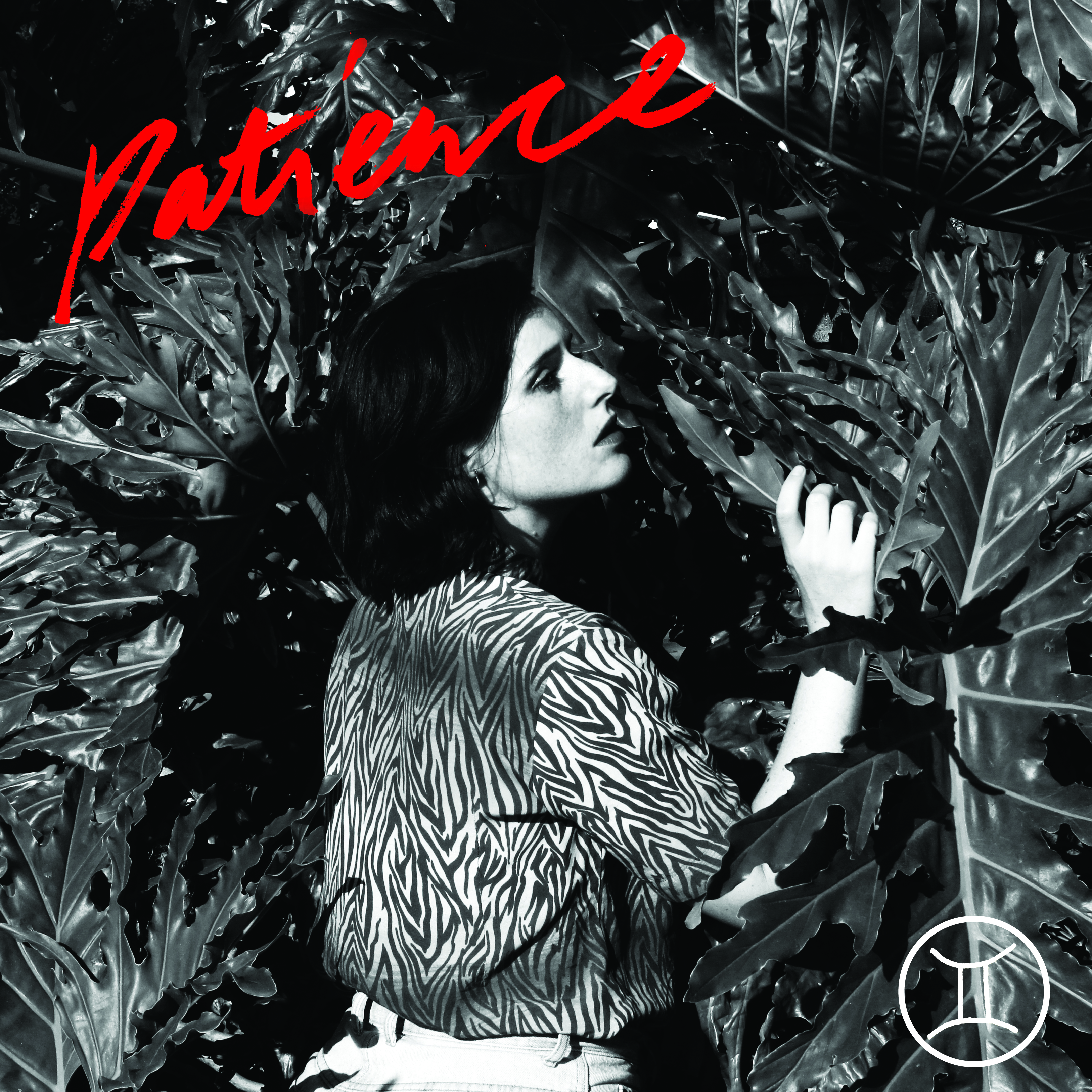