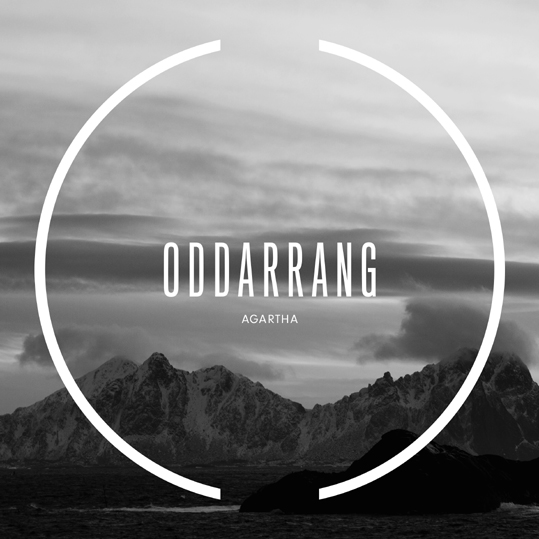 “Music that seemed to segue from the laconic lyricism of Ennio Morricone to free jazz to the rock-anthem crescendos of the late Esbjorn Svensson group.”  The Guardian

“A strong sense of narrative and adventure within the music, and a close attention to detail, particularly with regard to timbre and sound.”  MusicOMH

“The album as a whole is an incredible journey, laced with sudden twists and unexpected detail, making for a thoroughly engaging listen.”  CMU Approved

Finnish quintet, Oddarrang has established itself as a band with an undeniably unique sound – blending monumental riffs and dynamic builds with heart-wrenching, anthemic melodies that soar over a compelling and absorbing rhythmical drive.

Agartha, the band’s fourth studio album and their second for UK label Edition Records pushes that emotion and potency to new levels with earworm melodies you’re sure you’ve heard before and driving rhythms sent pulsing through your veins.

Listen to the album in it’s entirety with bonus track “Age of Cronos” streaming now on The Independent and read the track-by track from Olavi.

Listen to Agartha in The Independent

Brave in conception and epic in execution, this music wells from the same melancholic Nordic spring that feeds the likes of Sigur Rós & Supersilent, adding the folky, post-rock influences of Mogwai and the electronic sound sculptures of Boards of Canada.

Clocking in just shy of 40 minutes, the five-track album, Agartha, takes its name from the legendary world that is said to reside in the Earth’s core. With a unique blend of cello and trombone, soaring vocals and electronic soundscapes fusing with the magma intensity of guitar, bass and drums, this is music that achieves profound beauty: elevating and primal. 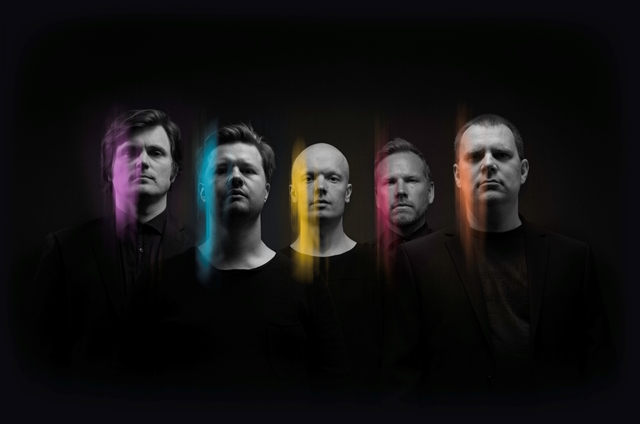