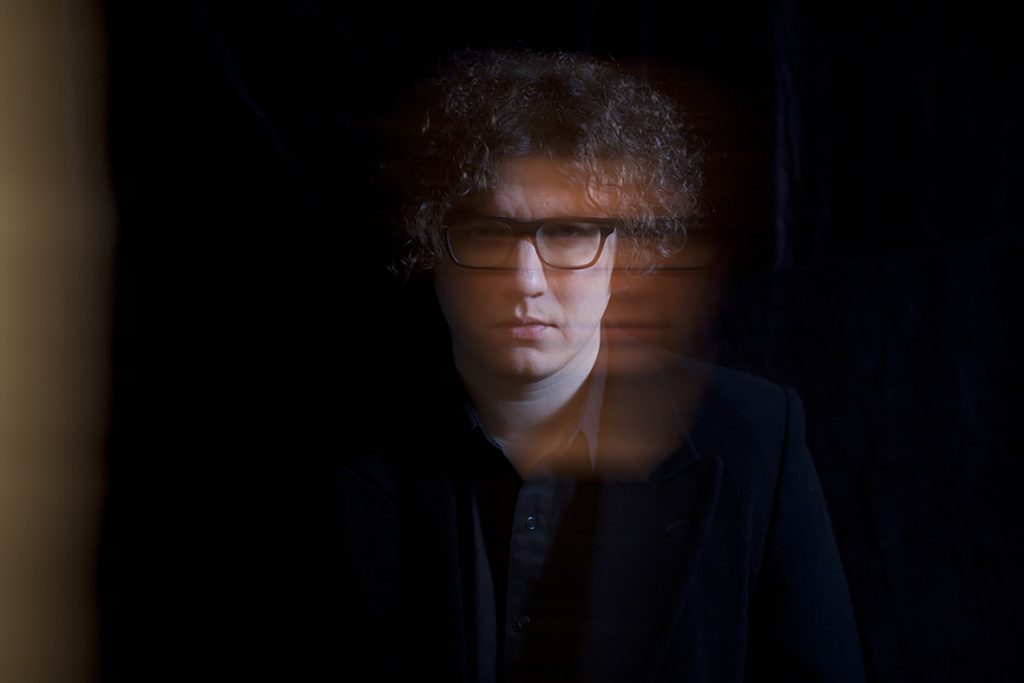 Essex-based folk artist Kevin Pearce is set to release his fantastic new single ‘Jump’ on the 21st October. Pearce will also be touring the UK in support of the release, stopping in ten cities, full dates listed below. Having supported the likes of Beth Orton, Saul Williams and Turin Brakes

previously, as well as playing a host of solo shows, Pearce has already cultivated a loyal and active fanbase.