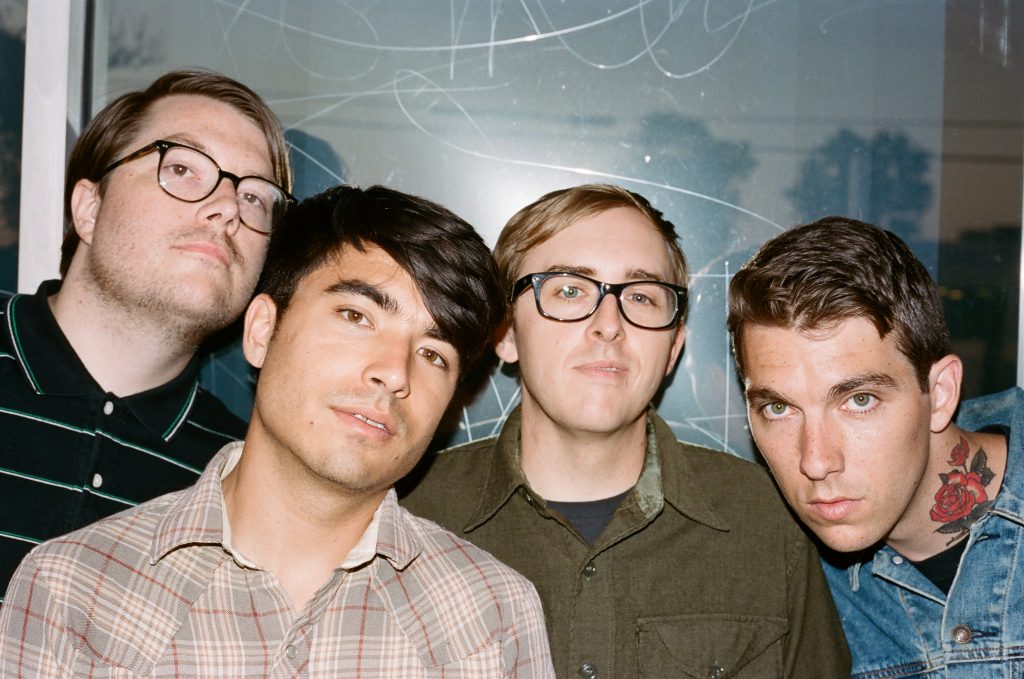 While the band’s Epitaph debut Never Hungover Again was recorded in a mere ten days, Cody is the result of two months in the studio with renowned producer Rob Schnapf, credited on classics by Elliot Smith, Guided By Voices, Saves The Day and Rancid among others.

As the band’s guitarist and singer Barry Johnson explains, “It was the first time we really used the studio to our advantage. I felt like I could get a better grasp on what we could do. We always recorded like a punk band—go in and lay ‘em down! Just get good takes! And this time we tried a lot more.”

The result is a record that dares to be humble, intimate and unapologetically human. Cody is the album where the band moves past simple pop and punk. It’s a moment for clarity and creative renewal. Without losing any of the emotional power fans love, the band is defiantly looking towards the future.

Pre-orders for Cody are available at https://lnk.to/JM_Cody.