In Pictures: Surprise Attacks presents Alright The Captain, The Broken Oak Duet and Chiyoda Ku Live at The Firefly Worcester 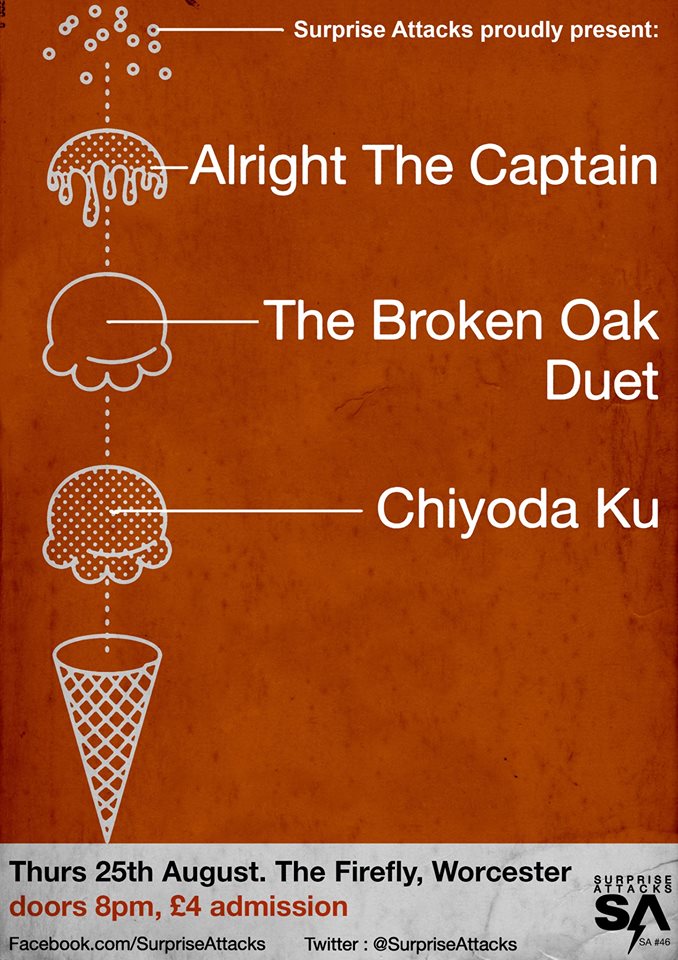 With Support from The Broken Oak Duet and Chiyoda Ku

Following a few days back to normality after this years ArcTanGent, Surprise Attacks treated us to another incredible live show for all those struggling with their post-arc come down. A show we were excited to witness for some time. Once again Worcester’s finest promoters  Surprise Attacks hosted another eclectic evening of intricate music at their tail end of last month at The Firefly in Worcester.

It’s been 2 years since we first caught Chiyoda Ku live, thanks to Alright The Captain as it was, who booked the then Exeter trio to play alongside Mums and Aulos at JT Soar in Nottingham. Since that first show, we’ve watched the band grow, develop and get stronger with each live performance they smash. With more confidence and more time to practice their unique creativity, Chiyoda Ku are an act you must support. Just a few days before their debut Worcester show, we witnessed the three unite a crowd during their impressive ArcTanGent set. Still on a high, Chiyoda Ku pulled out all the stops for their first SA! show. Together Charlie, Toby and Callum make up  one of the best instrumental acts out there right now, they effortlessly captivate all those that check out their sets, with a set full of stop start percussion, alternating time signatures and tempo and illustrious riffs. They just get better and better. 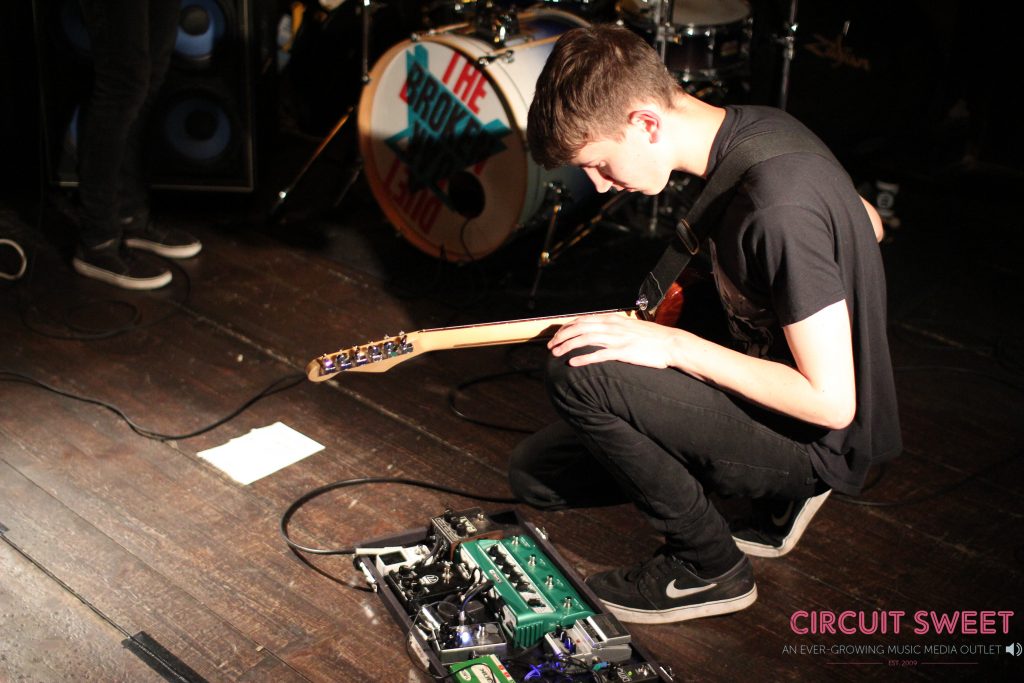 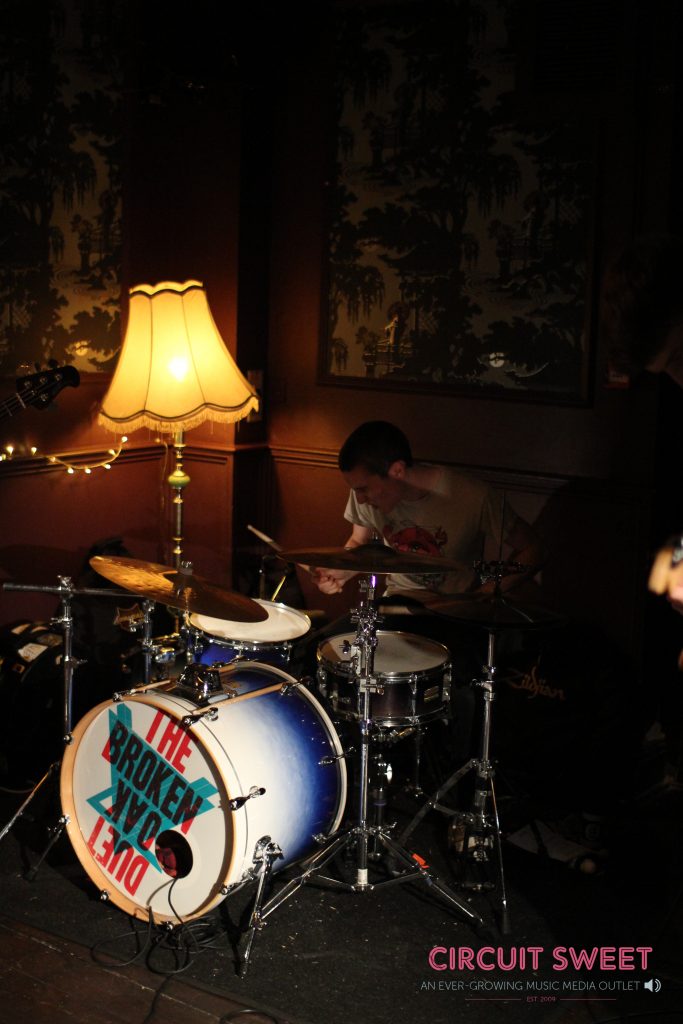 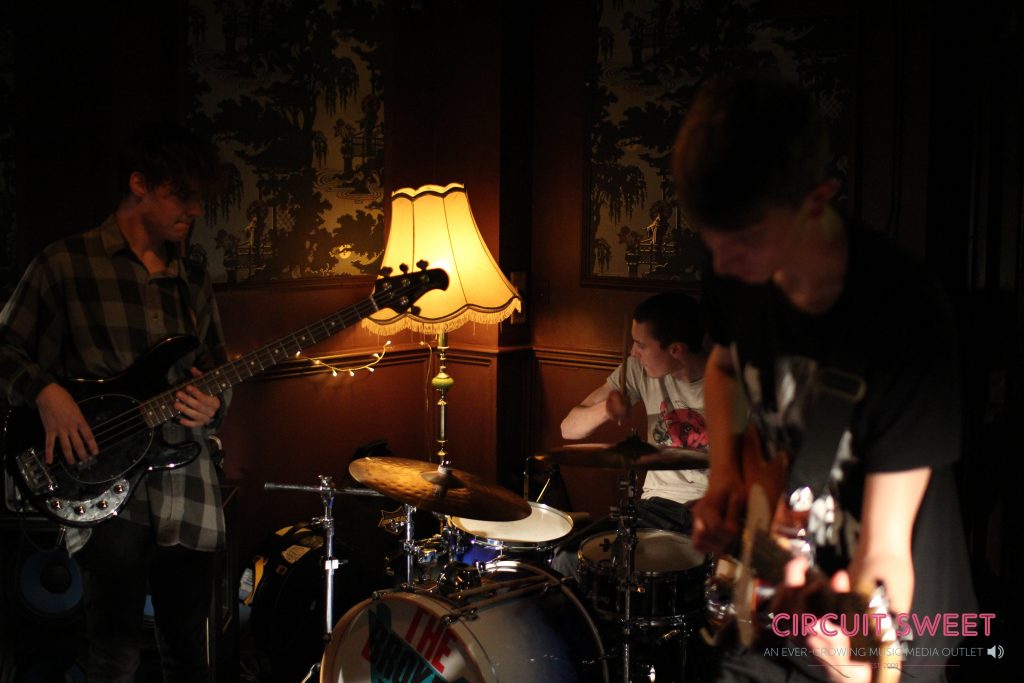 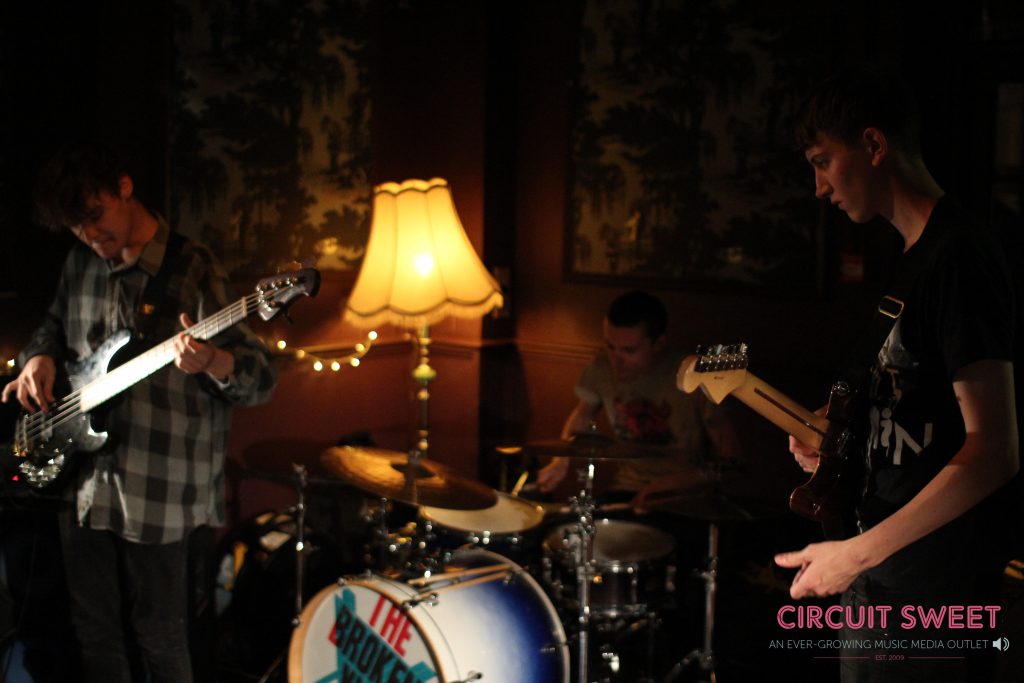 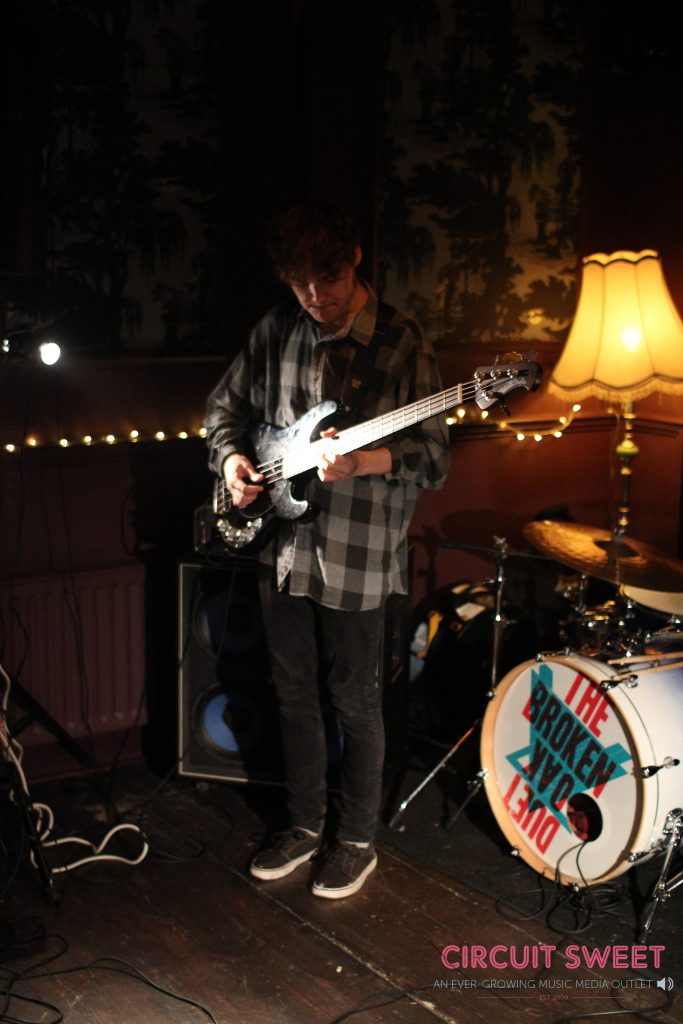 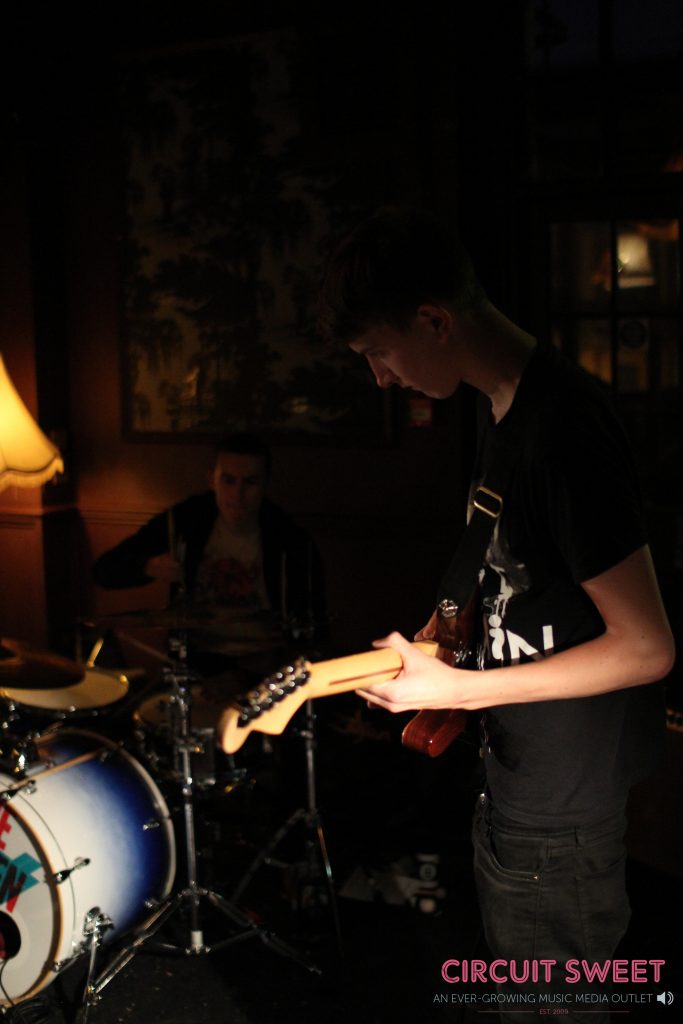 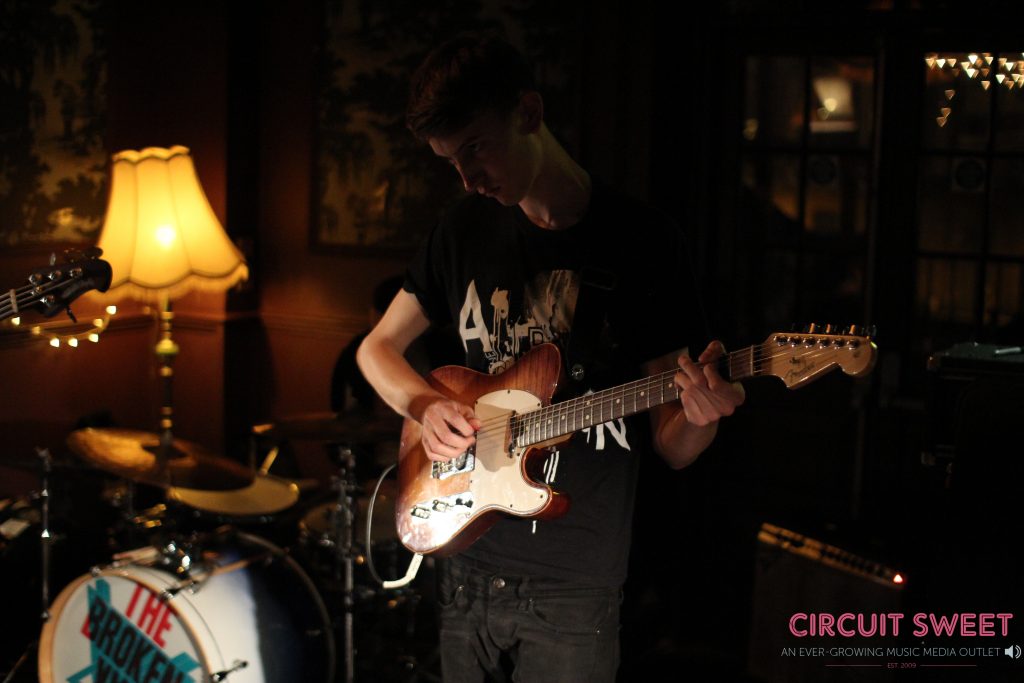 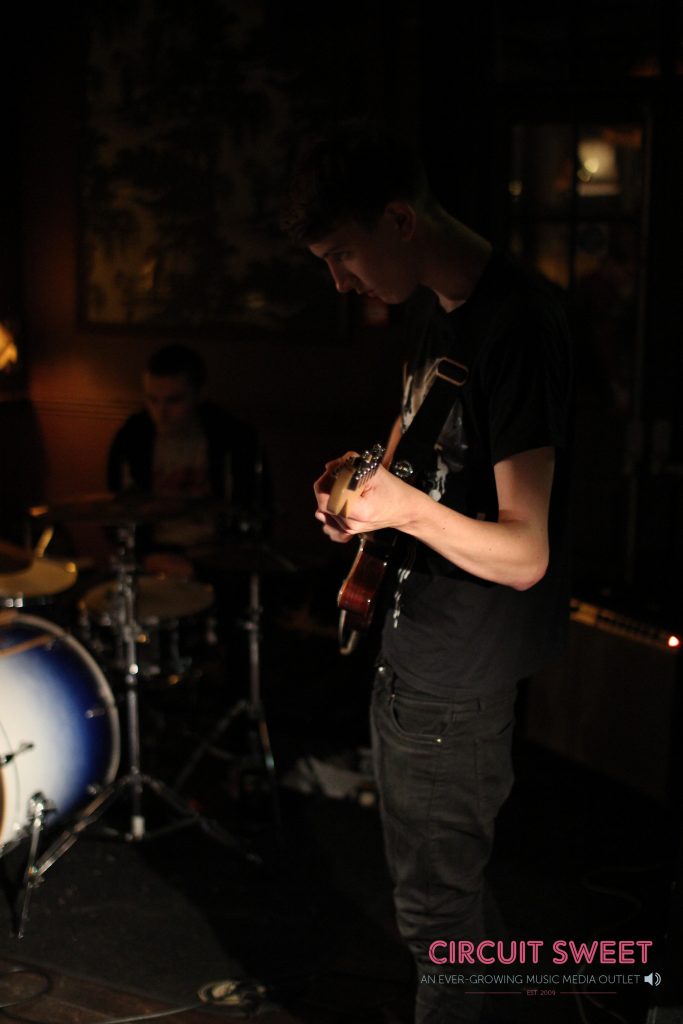 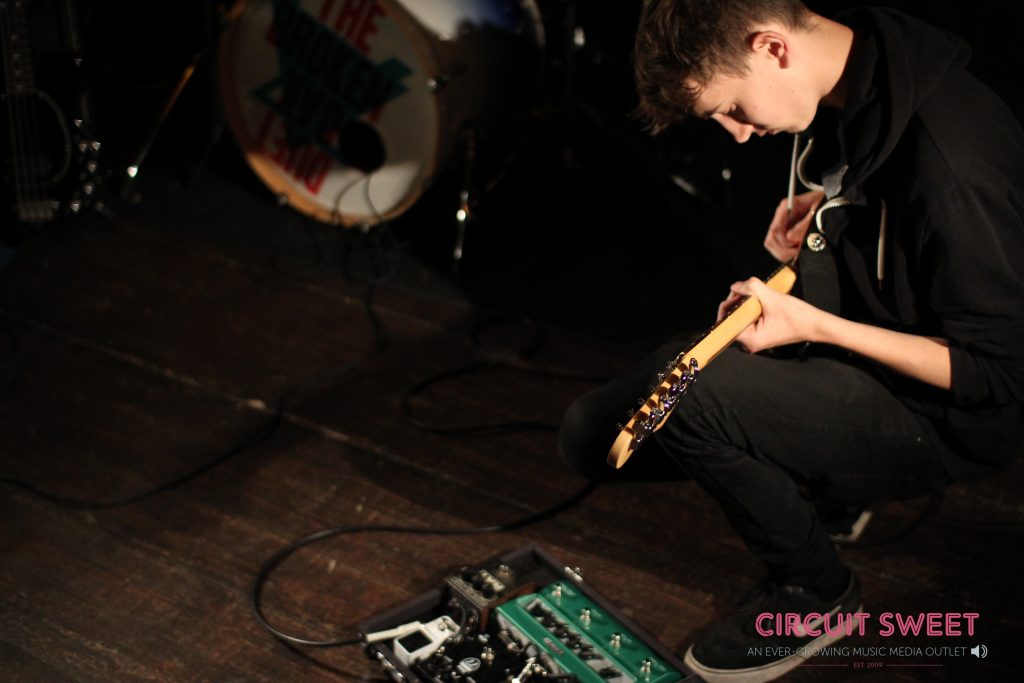 Following Chiyoda Ku, the next band to obliterate their time live, Worcester’s The Broken Oak Duet. Another act who are no strangers to Circuit Sweet, these two work so well together and to watch the pair perform live is something very special. With Howard on Drums and Tom on Guitar, the pair have an energy like no other, they simply bounce off one another live. The Broken Oak Duet energized the crowd mid-evening with another ferocious live performance. The charismatic pair belted out some classics from their new album ‘Terrain’, firm favourites with their loyal fan base.  They blend the perfect drums/baritone guitar combination and will make you move to their insane beats. You can honestly never get tired of these two. 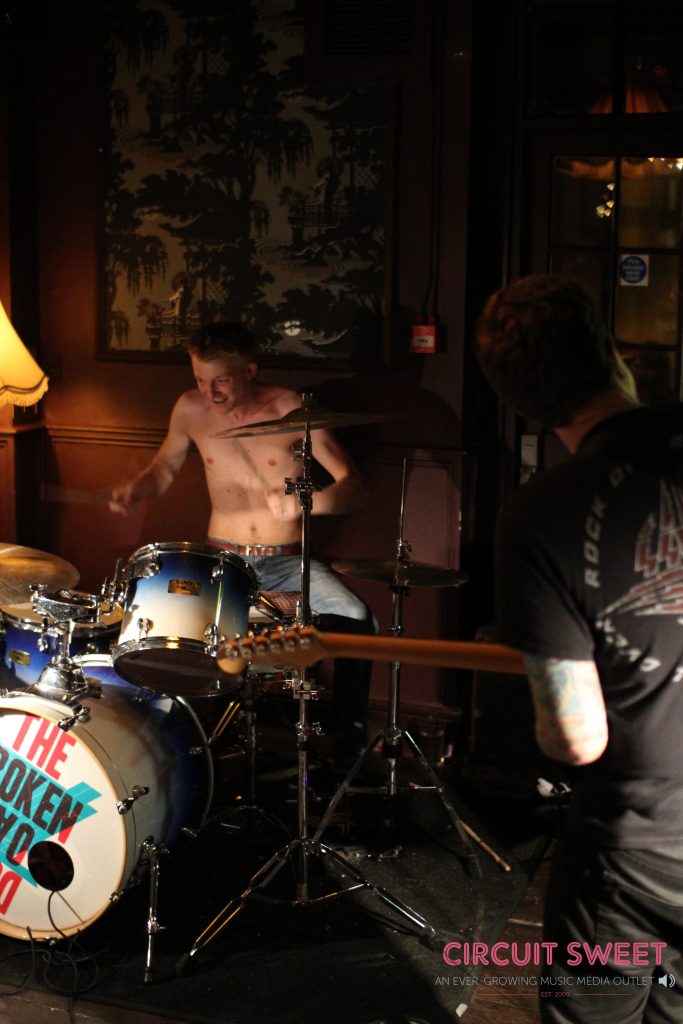 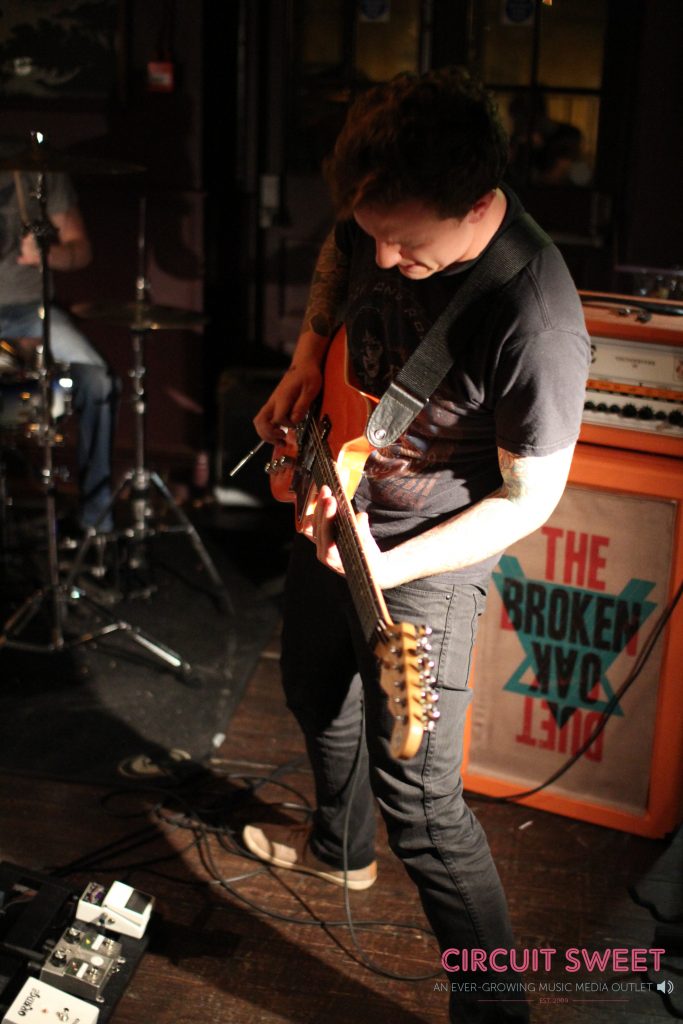 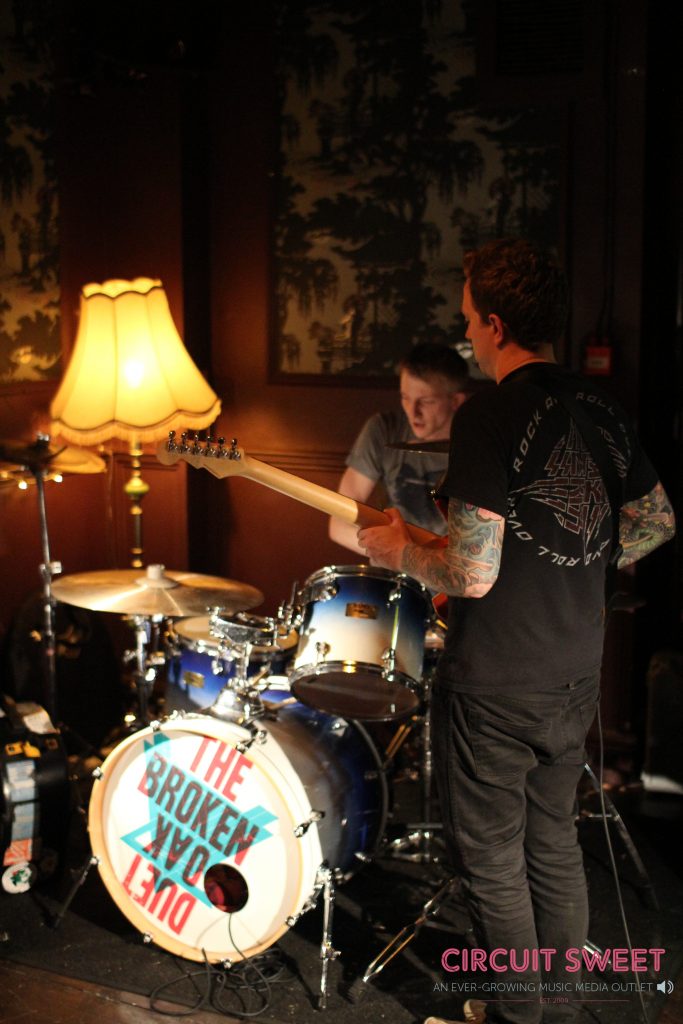 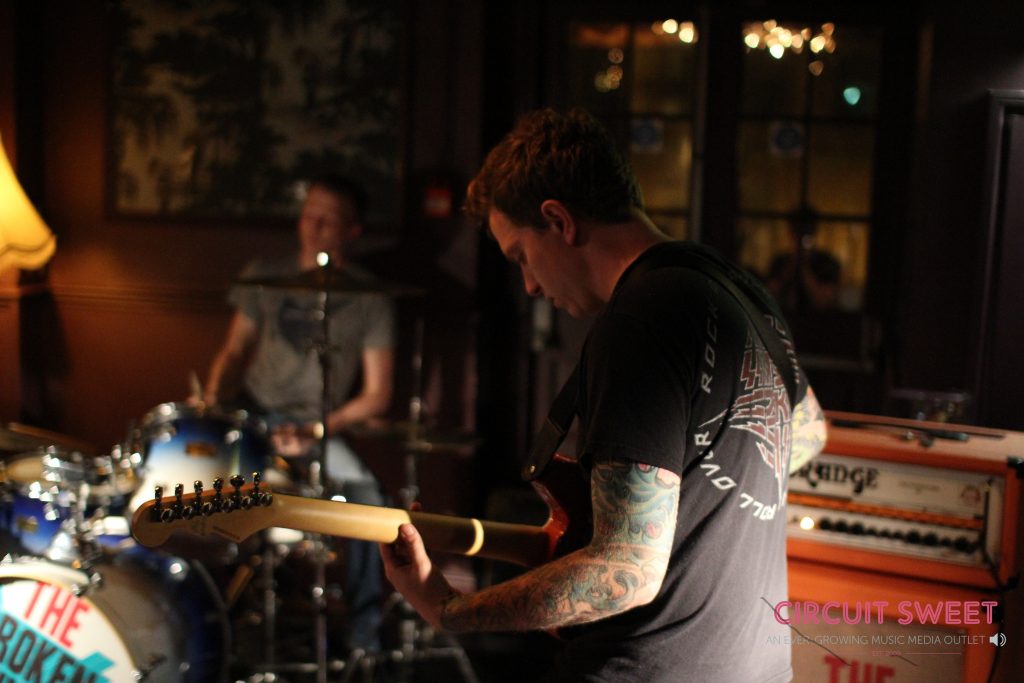 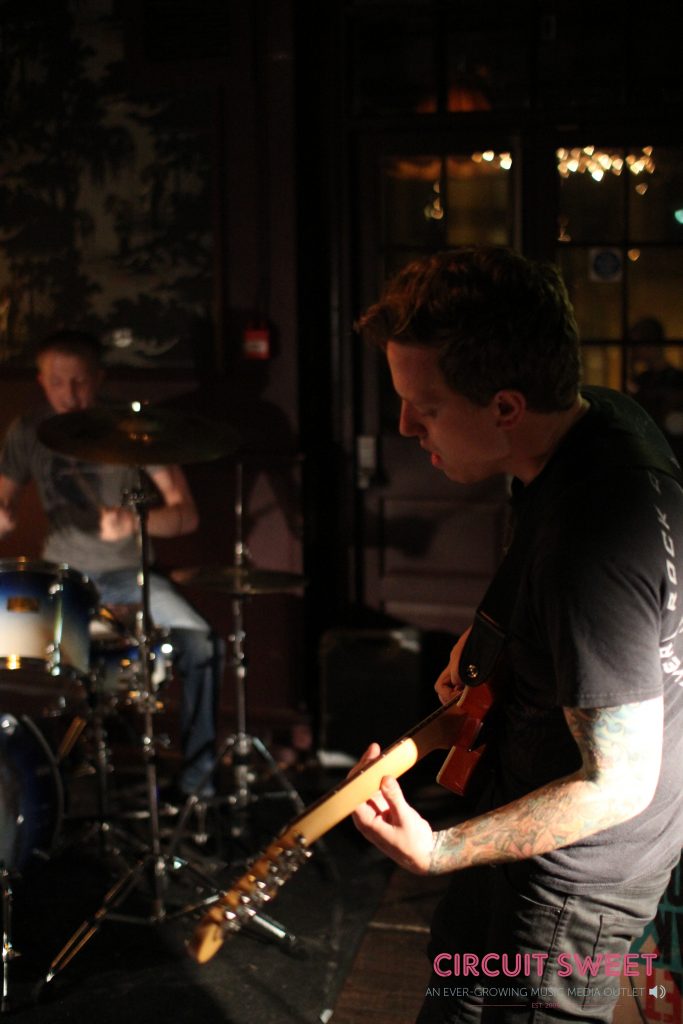 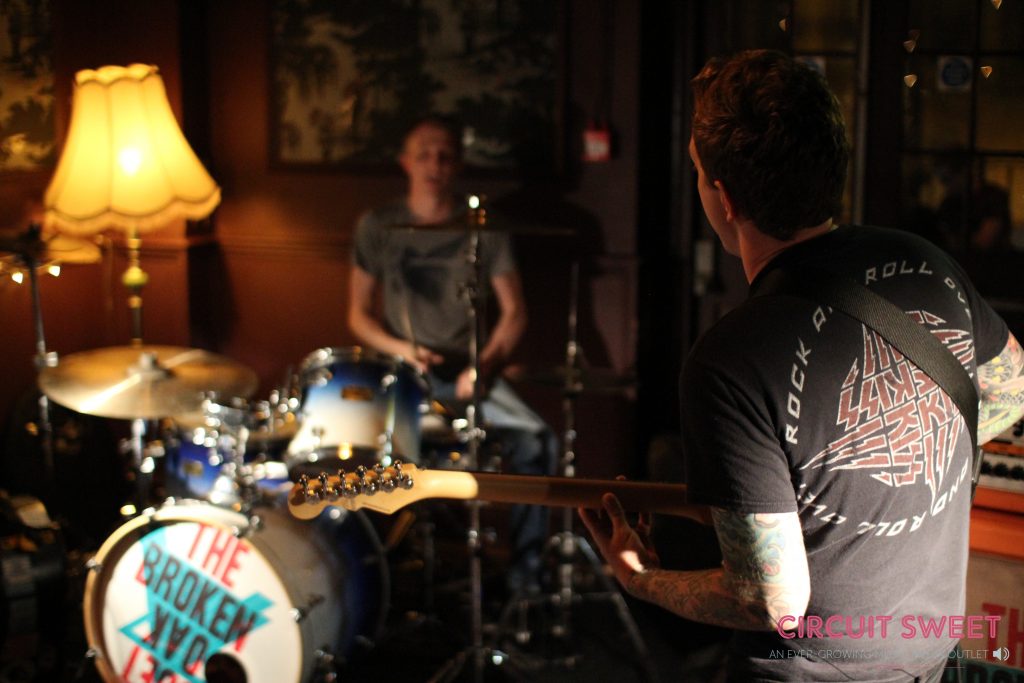 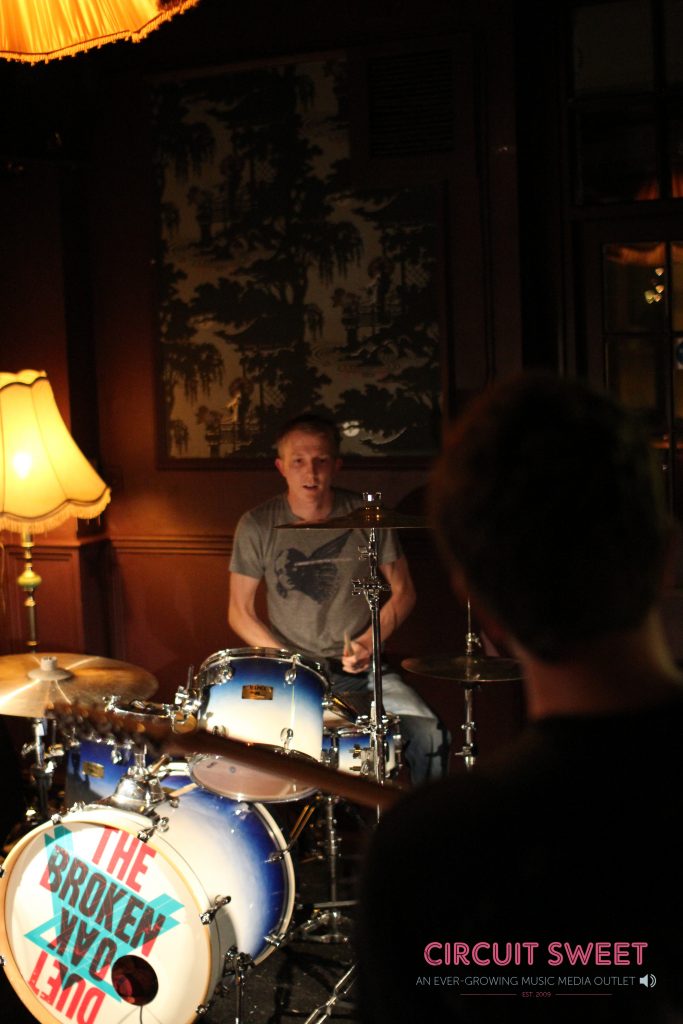 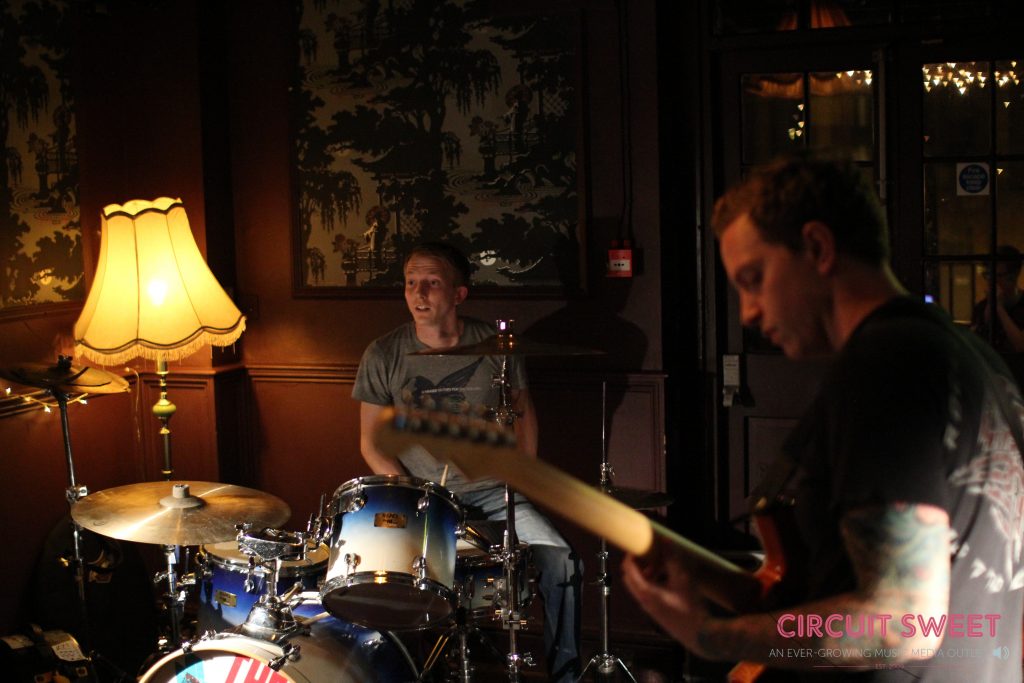 Finally it was time to see Alright The Captain take to their headline performance. A few weeks before, the trio announced this show would be their last for some time as they take a hiatus with the thought of possibly getting some rest. Let’s not ignore the fact this band is one of the most hardest working acts out there!

As the night got later, the fans although enjoying the plethora of talent in front of them, they were reluctant for the evening to end, if it ended the sad realisation that one of their favourite bands weren’t going to be playing on their doorstep any time soon started to kick in.

Masterfully combining virtuosic instrumentation with unabashed musical experimentation, ATC have effortlessly established themselves as a sonic force to be reckoned with, thanks to their uniquely imaginative brand of math-rock and their fierce live performances. Marty Toner, Todd Wood and Jamie Cattermole set up for their final live show (for some time), and they had some last minute surprises to give to their audience. From the get-go the band delved deep into their heavier progressions, with their full on hard hitting sound, the band melded heavy passages with a mix of smooth cleans, cleverly selected synths, samples and ample beats; the three musicians are masters of creating a powerful and memorable live experience.  When you catch Alright The Captain live they prove why their material and their abilities have gained such a respectful amount of coverage. The band capture their authenticity and energy when playing together.  Riffs upon riffs, key changes and time signature changes, poly rhythms and fruity interludes, with deep structural beats and boisterous bass lines- Alright The Captain have developed their unique sound and its unforgettable. Throughout their set, the trio were joined by A Werewolf adding their touches on Todds’ sampler and then the final track, Charlie and Callum of Chiyoda Ku picked up their instruments to add to the almighty intense track escalating into a speculative pelting orchestration.

A huge round of applause, a short encore and the room felt a little different. We already miss you ATC. 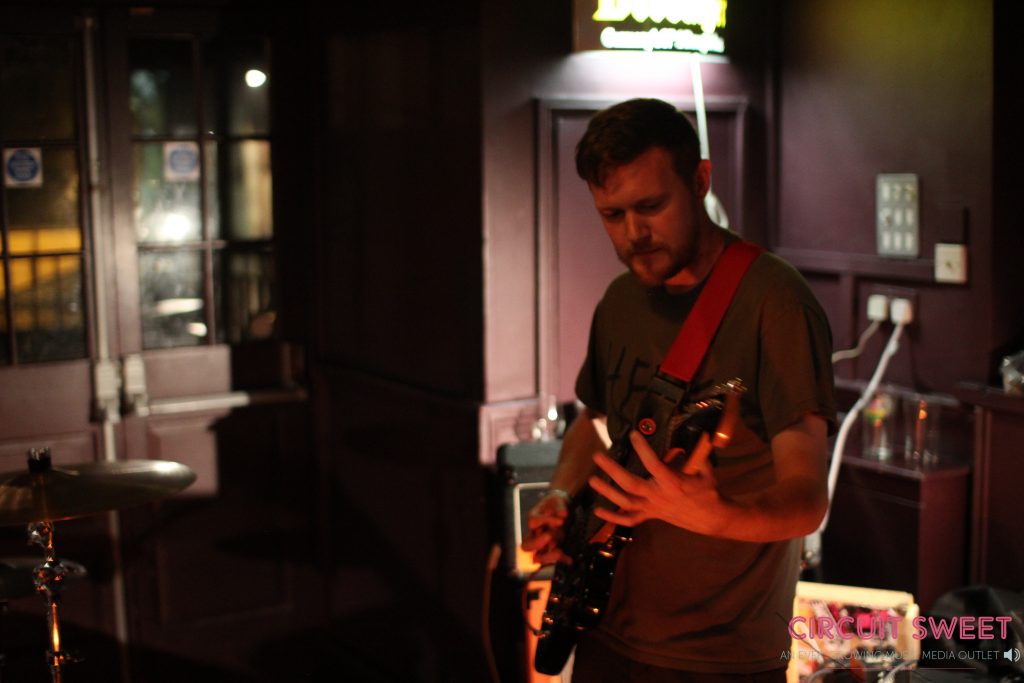 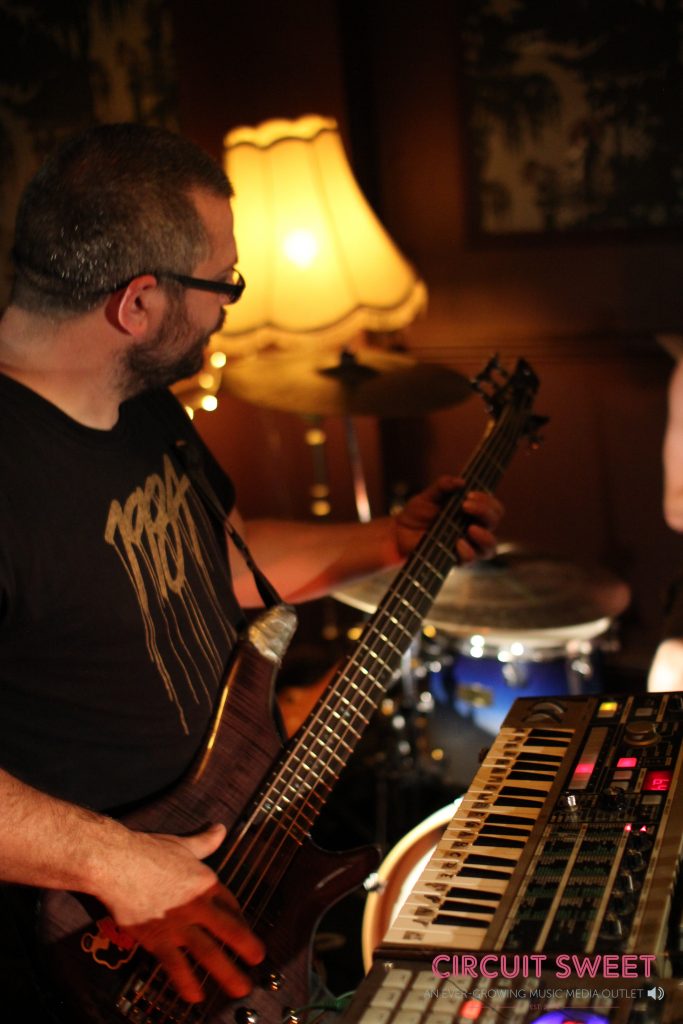 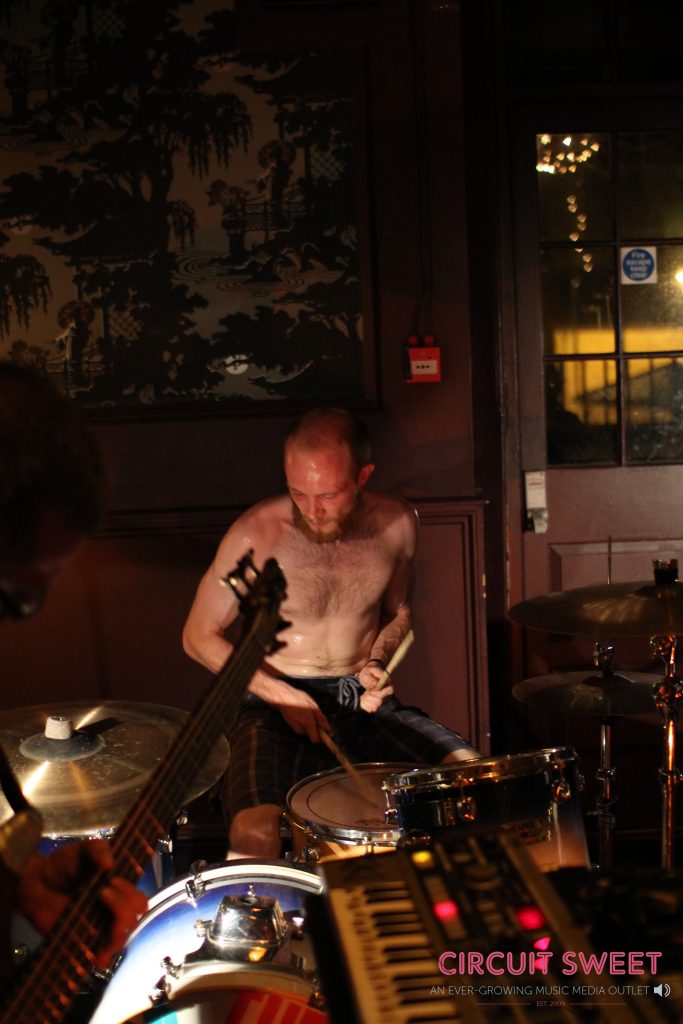 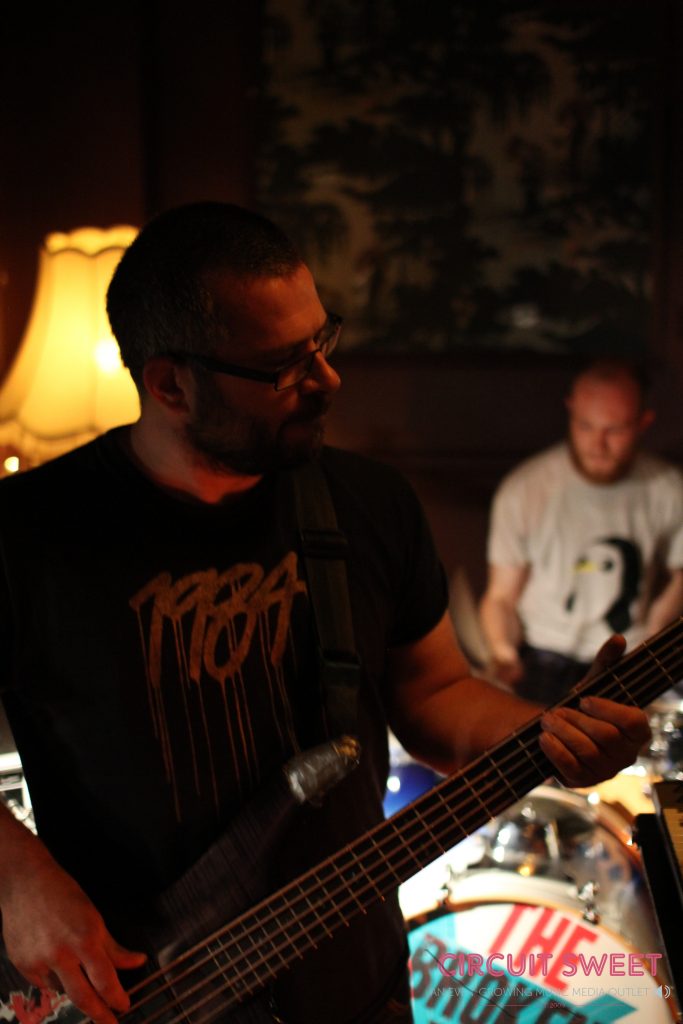 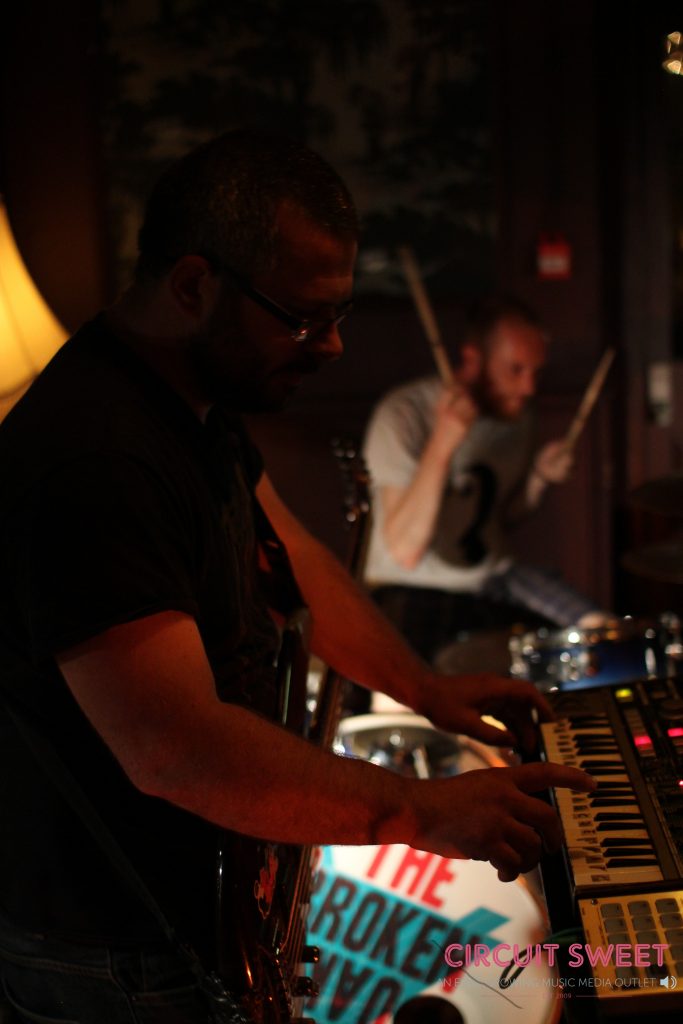 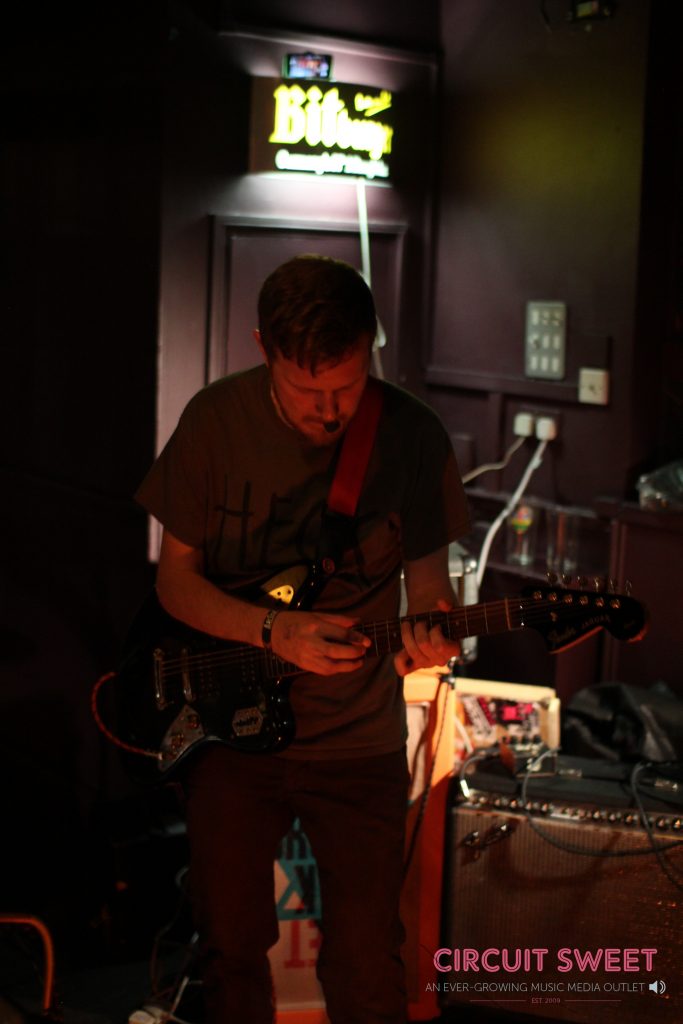 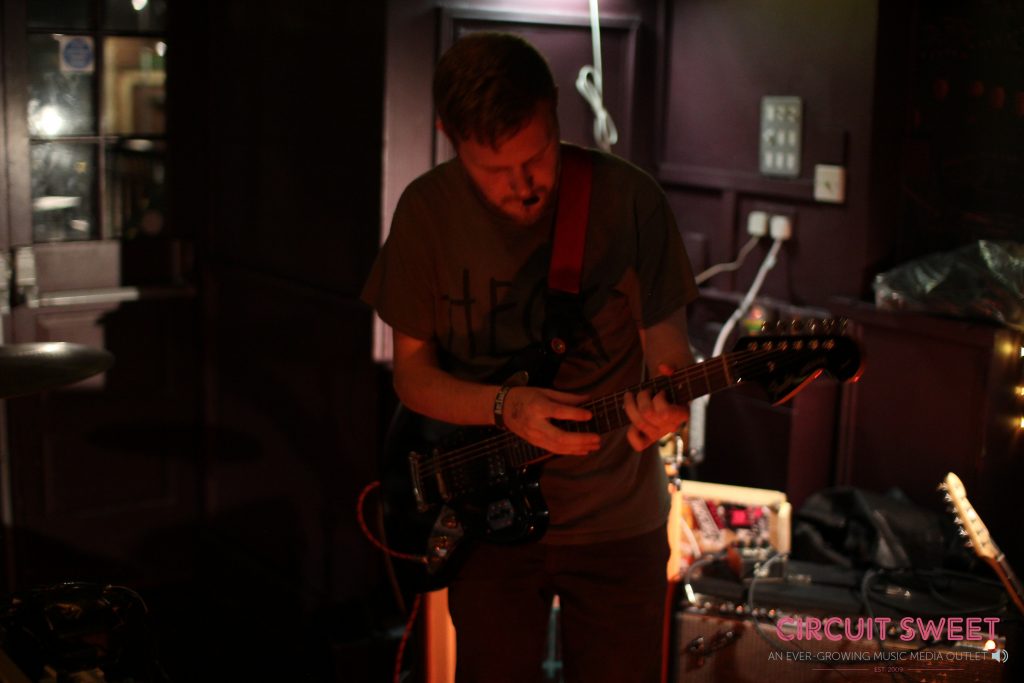 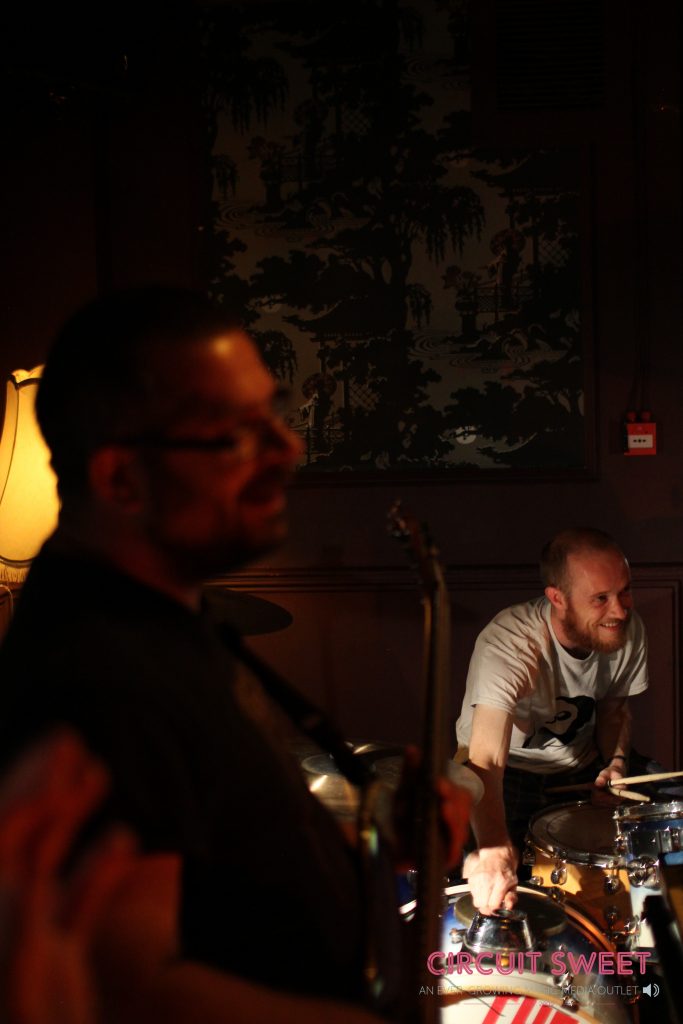 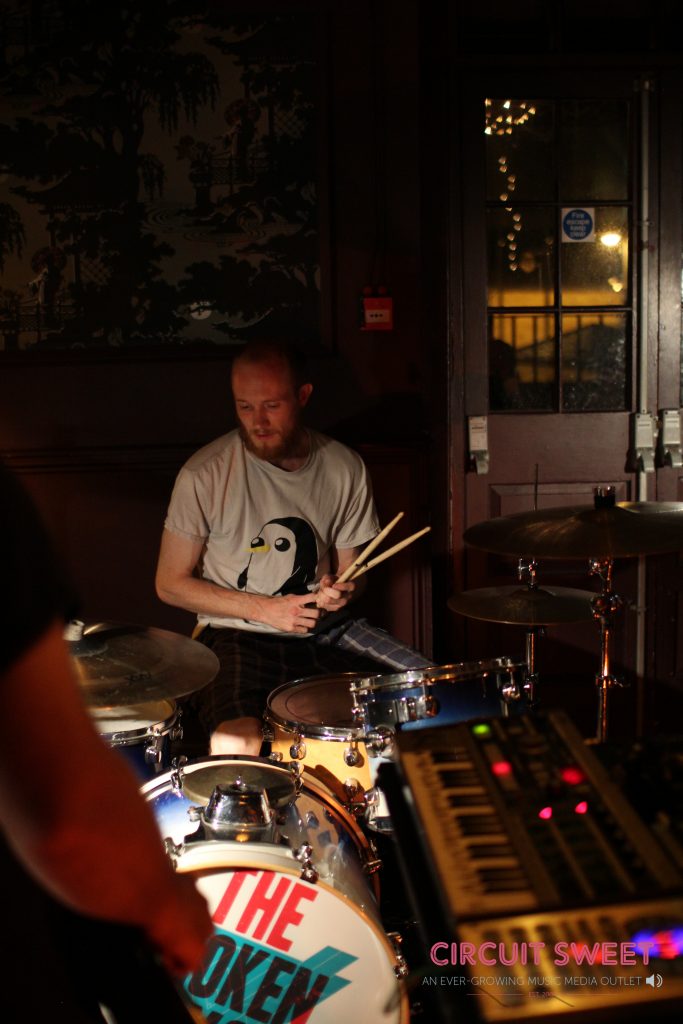 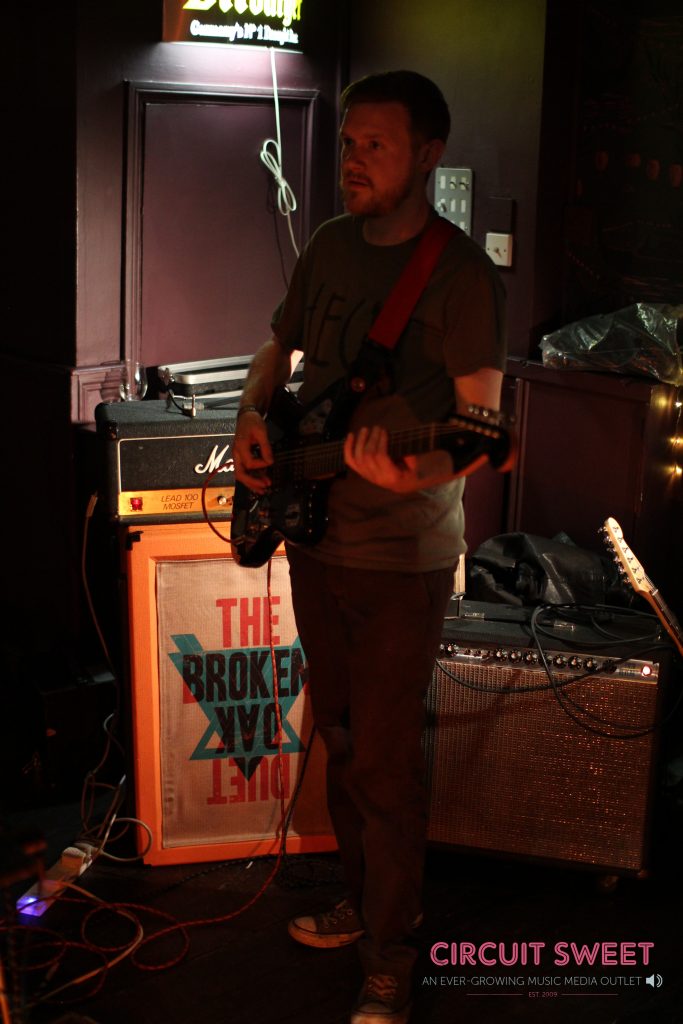 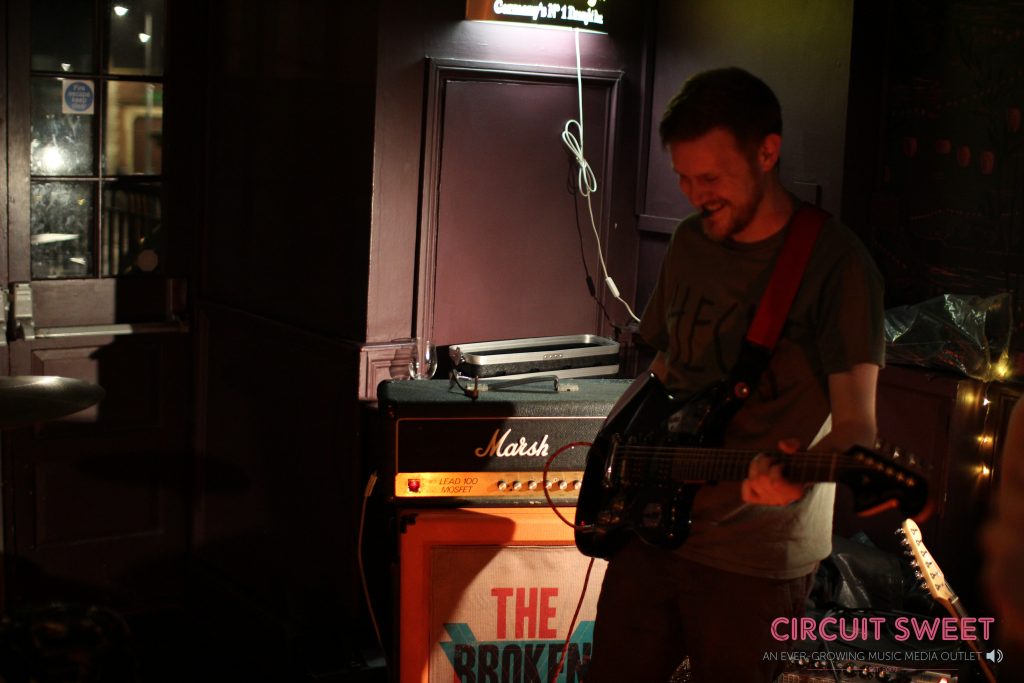 It’s been a pleasure over the years to promote anything ATC related, this is more than a band. When not booking their own gigs and tours, UK and Euro based, they book and promote other bands under the moniker of Button Pusher- and they are all instrumental in keeping their live scene thriving, bringing in touring acts from afar and playing alongside DIY acts from their hometown and deserving artists based elsewhere in England. The trio have created their own DIY music community, by uniting so many like minded friends and musicians, the band mean so much to so many. Alright the Captain represents true hardworking passionate touring musicians. Each member are dedicated to their love of music and uniting people with the love they share. There are no other acts quite like ATC and their legacy lives on.

Keep an eye out for some live film from this evening, hitting the site shortly.