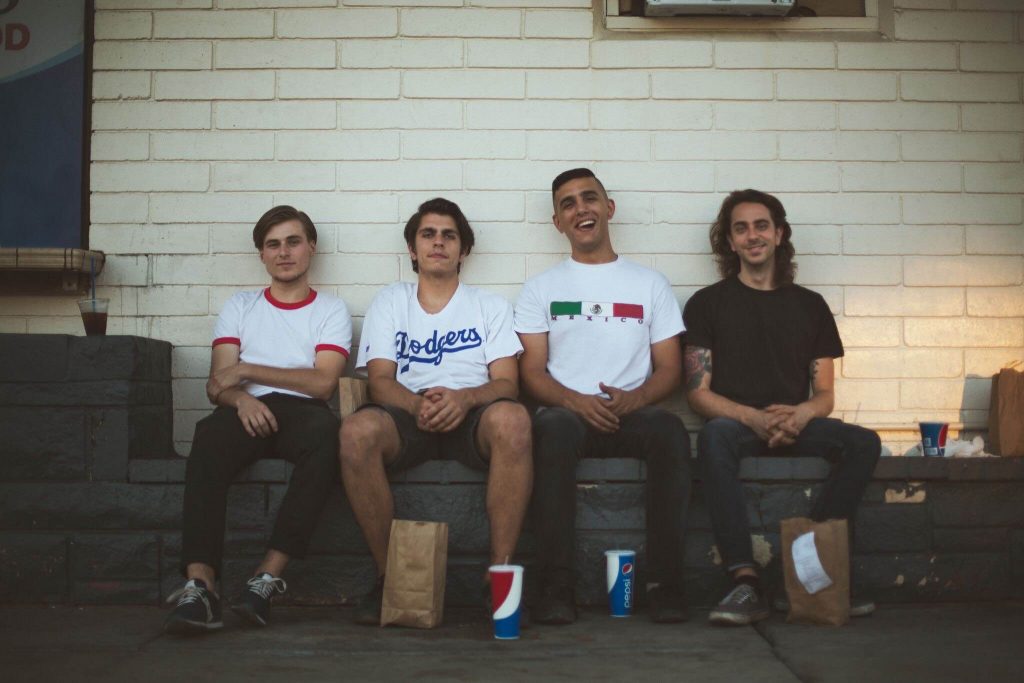 I’m Glad It’s You have just announced their debut LP The Things I Never Say, out November 4th via 6131 Records. The band is now streaming their new single “Keepsake” via Impose Magazine. Also streaming is a re-recorded version of their single “Daydreams,” previously released on a cassette of the same name.
Stream “Keepsake” and “Daydreams” now via Impose.
The best music emerges from true emotions that a songwriter feels compelled to express. It’s that sense of urgency that permeates every second of the new album from I’m Glad It’s You, “The Things I Never Say,” giving listeners an intimate window into something truly heartfelt. As each song passes, it’s as if pages of a personal journal have been transposed into lyrics, laid perfectly atop music accompaniment.

Musically, I’m Glad It’s You seem to be mining the ever-fertile influence of ’90s alt-rock, particularly of the Midwestern variety, yet do so by tapping into elements of that aesthetic many have overlooked. The band innovates on the introspective, yet powerful origins of “college rock,” incorporating their contemporary Southern California roots to build something equally as familiar as it is refreshing.

“The Things I Never Say” is a rare album, filled with dynamics both lyrically and musically, cathartic and expressive, while also drawing listeners in to something to be cherished and revelled in.