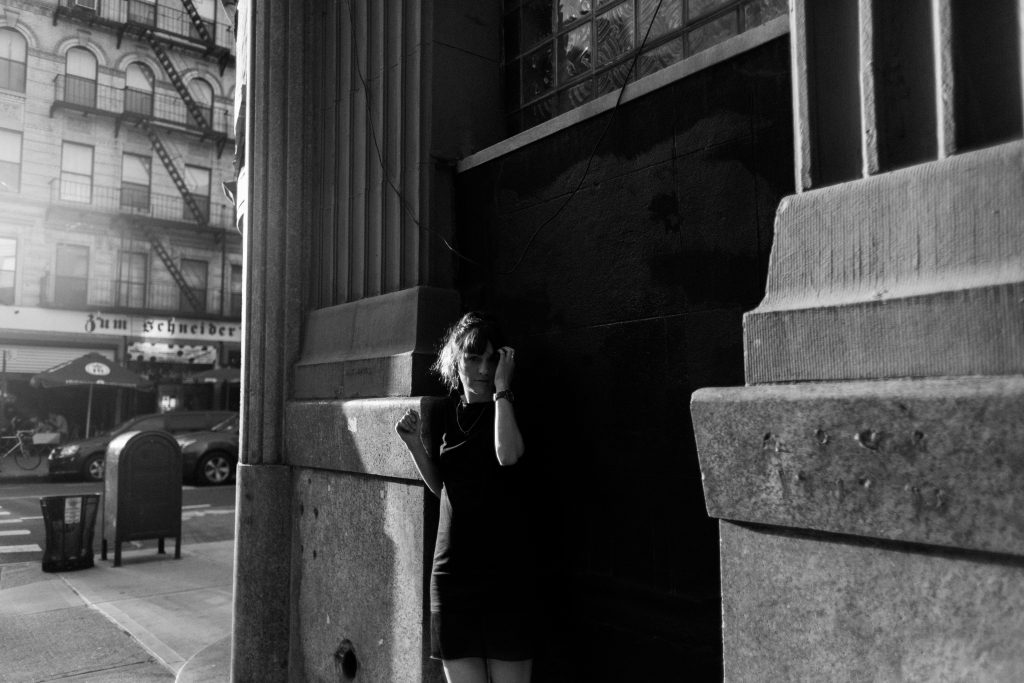 New EP to be released in November via Tipping Point Records

Bryde headlines The Courtyard (13th October) & heads out on a UK tour this autumn – tickets here.

Taking thrilling dynamic cues from PJ Harvey’s early output, Bryde’s latest single ‘Honey’ is a hard hitting sonic assault which sees the London artist turn up the electric guitars. It bears the indelible stamp of Bill Ryder-Jones who takes production duties. The outcome is an intensely gratifying salvo of unabashed attitude replete with lyrics that wouldn’t be out of place in a Courtney Barnett song: “you’re like a bad word, I think I misheard”.

Since setting out as Bryde, Sarah Howells has proven herself to be one of the most singular vocalists and songwriters in British indie rock. She’s a powerful projectionist with a tonal range that will likely see her drawing a few comparisons to her international axe-wielding peers Angel Olsen, Mitski and St Vincent.

Praise for the Welsh songwriter has been well-bestowed from outlets like The Line Of Best Fit, Earmilk, Nylon, 6Music and Radio 1. In ‘Honey’ she takes a step into galvanising new territory. ‘Honey’ is available on all streaming services now and is the first part of an EP to be released in November via Tipping Point Records.

Bryde headlines The Courtyard (13th October) and heads out on a UK tour this autumn – tickets here.