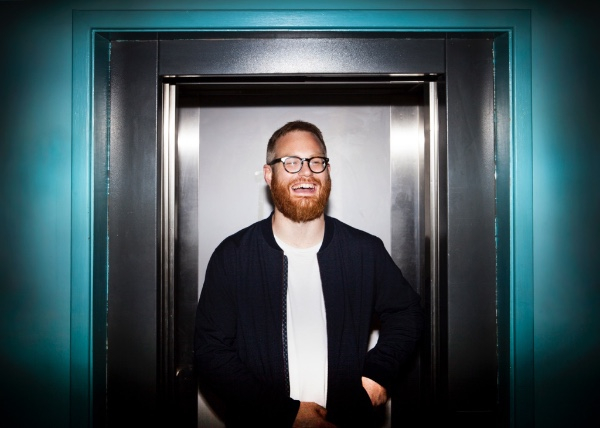 Adam Betts shares the second track from his debut album ‘Colossal Squid’, which is due 25th Novemberon Blood and Biscuits.

‘Colossal Squid’ showcases Betts’ unique approach to music combining his love for the irregularities in electronic music (by the likes of Aphex Twin, Autechre and more recently Arca and Oneohtrix Point Never) with his visceral connection to live drums.

Recorded live in this very video clip, “ANEEK”  takes in sounds from a sample pack made by music technologist & producer Aneek Thapar and was co-written by Three Trapped Tigers collaborator John Calvert (Ghostpoet, NAO). It is demonstrative of the record’s ethos that, no matter how exciting or odd the texture, each track should be turned into a piece of music with real form and shape. 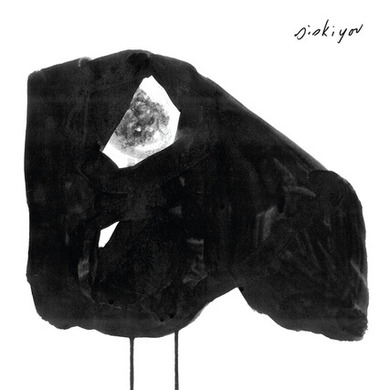 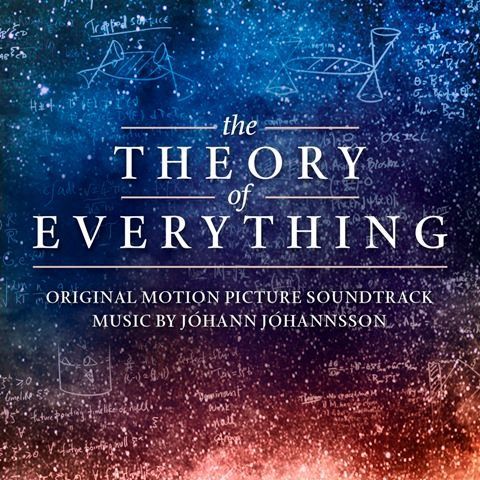