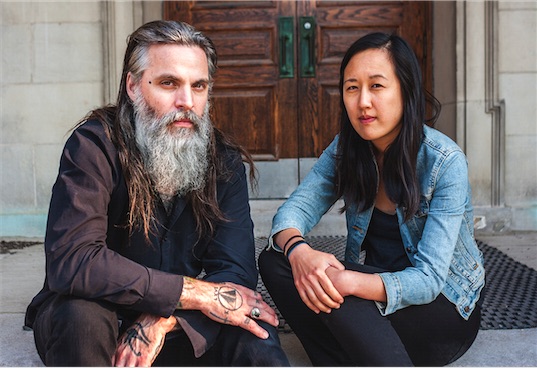 Wrekmeister Harmonies reveal their most emotionally gripping track to date – “Some Were Saved Some Drowned” streaming now!

Light Falls is impressively cohesive, making the journey from its soothing intro to the harrowing, tumultuous riffs and anguished, tortured vocals of ‘Some Were Saved, Some Were Drowned’ with a very clear, concise narrative structure.” – The Quietus

“It’s meant to be haunting and troubling, and it is… but Robinson’s deeply ingrained sense of beauty lends it a cold and terrible dignity.” – Chicago Reader

As they prepare for the release of their new 7-song magnum opus – Light Falls, due out 16th September from Thrill Jockey Records – the incredibly prolific Wrekmeister Harmonies have premiered the album’s first single! Listen to “Some Were Saved Some Drowned” below

Light Falls is the group’s fifth release and follows 2015’s critically-acclaimed LP, Night Of Your Ascension. That record featured no less than 30 musicians in the musical collective. On Light Falls, Wrekmeister Harmonies’ visionary JR Robinson felt it was time to seek out new creative strategies, focusing his energy on a smaller collective. Light Falls features Wrekmeister Harmonies’ core members JR Robinson (vocals, guitar) and Esther Shaw (keyboards, piano, violin, vocals) joined by by Godspeed You! Black Emperor musicians Thierry Amar on bass and contrabass; Sophie Trudeau on piano, violin and vocals; and Timothy Herzog on drums. Chicago musicians Ryley Walker and Cooper Crain (Cave, Bitchin Bajas) make guest appearances on the album as well. The resulting output with the new lineup continues to transcend classification and expand their sonic palette on what is Wrekmeister Harmonies’ most focused, compelling and powerful release to date. Watch the album’s teaser video HERE

Earlier this year Wrekmeister Harmonies embanked on an extensive European headline tour, as well as supporting Marissa Nadler on selective dates. They have now announced a handful of US shows with their new touring lineup that features JR Robinson and Esther Shaw, joined by Amar, Trudeau and Herzog (Godspeed You! Black Emperor) – see the full list of shows HERE. A European tour with the new lineup is scheduled for November and December this year, more details very soon! 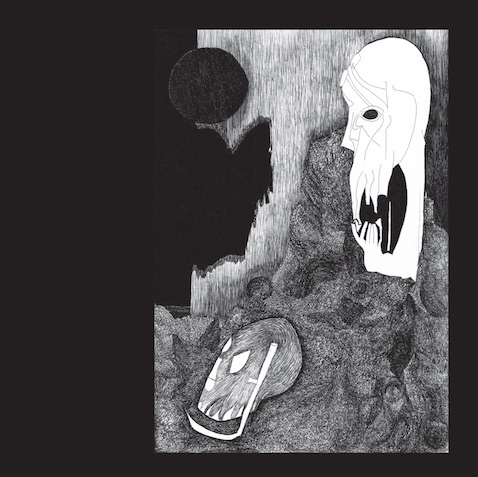 Some Were Saved Some Drowned (Official Audio):
https://youtu.be/MI5Q861GR0s