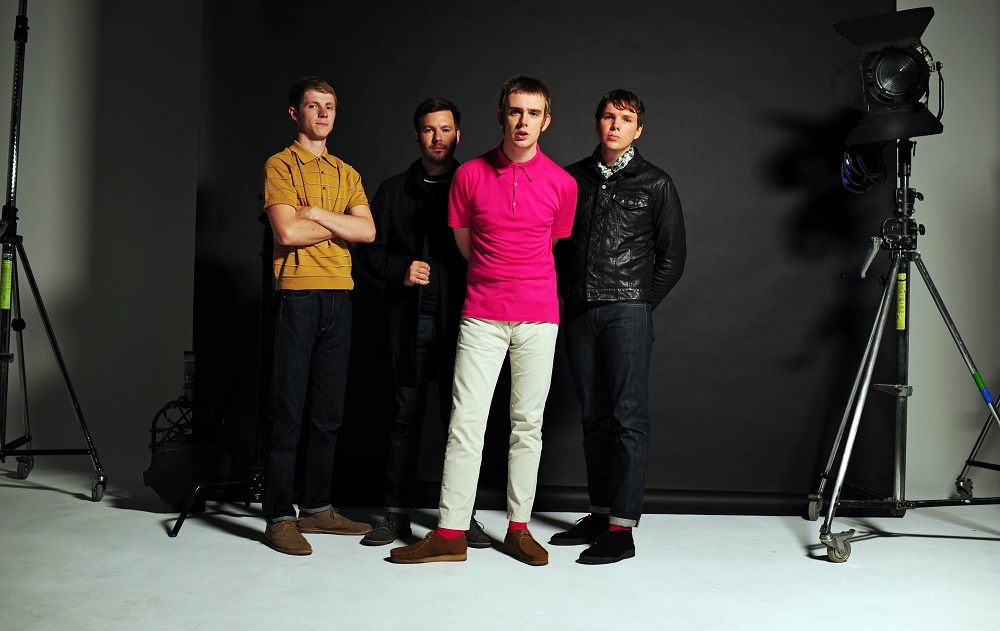 Following a storming performance on the This Feeling / Jack Rocks The Allotment stage at Y Not? Festival recently, Watford quartet, The Spitfires, have revealed their latest single ‘Return To Me’ after premiering the song withClash Magazine.

Combining shades of The Smiths, Bellowhead and their earlier mod influences, it’s another slice of classic British rock songwriting from the fast-rising four.

Commenting on ‘Return To Me’, front man Billy Sullivan said: “For me ‘Return To Me’ is the centre-piece of the album. It’s based on a really old riff that I wrote when I was a kid, that for some reason kept coming back to me when I’d pick up a guitar, so I suppose that’s where the initial concept came from. It came out exactly how I intended it to and I think it shows real progression.”

The track is available as a free download now with all digital pre-orders of forthcoming second album ‘A Thousand Times’: http://tinyurl.com/ATTiTunes

The Spitfires also play a intimate hometown album launch party at a secret venue in Watford on Friday 26th August. For the special price of £10 you will recieve entry, a copy of ‘A Thousand Times’ and an exclusive lyric sheet for ‘On My Mind’. There are just a handful of tickets left available.

With each step they take, The Spitfires distance themselves further and further from the revival tags and lazy comparisons, rightly marching towards their place as a colossal new voice for the disenfranchised working class youth of the UK.

The Spitfires recently announced their ‘A Thousand Times’ 2016 UK headline tour dates which run throughout August, September, October and November in support of their highly anticipated second album ‘A Thousand Times’ which will be released on 26th August 2016 via Catch 22 Records. 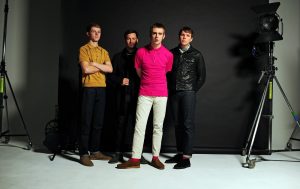