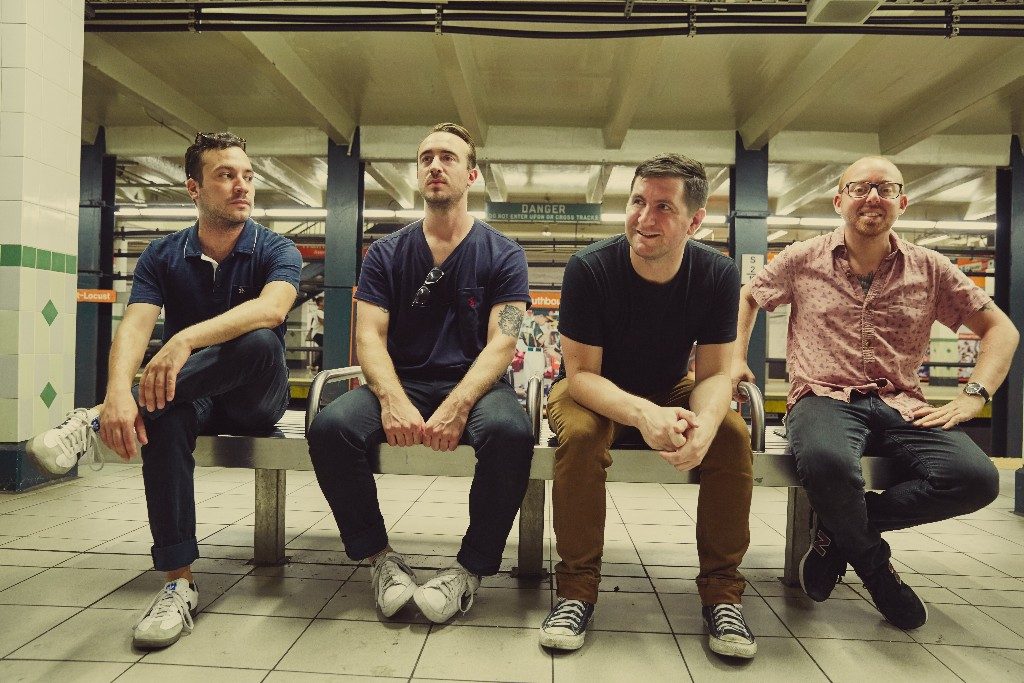 Philadelphian indie-punk band The Menzingers have shared a new song called ‘Lookers’. This is the first new song for the band since their universally-admired 2014 release ‘Rented World’. Additionally, The Menzingers are currently on tour with Bayside in the US and have a clutch of headline shows in the UK on the horizon in October. 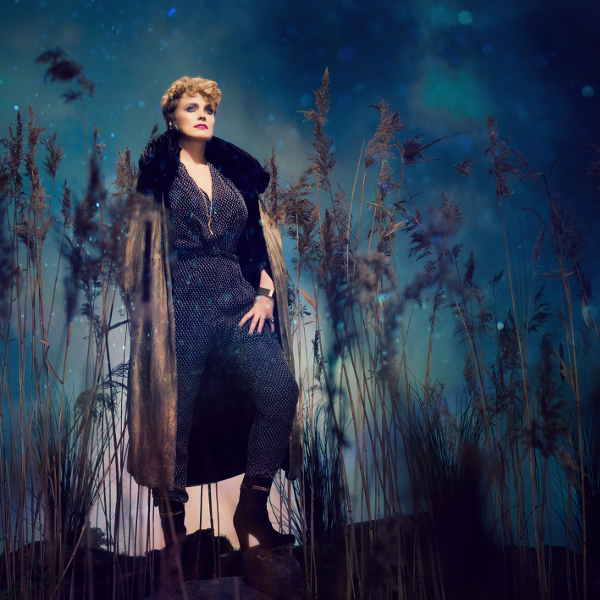 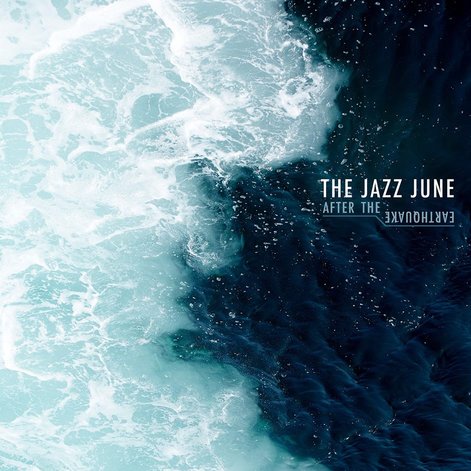