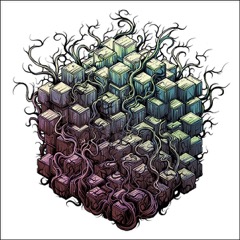 Ahead of the release of TesseracT’s 2 disc edition of their critically acclaimed 2015 studio album Polaris / Errai on September 16th vocalist Dan Tompkins, guitarist Acle Kahney & TesseracT’s sound engineer and producer Aidan O’Brien got together for a chat about Errai – what it is, how it came about and the differences between the Polaris & and new Errai versions of the 4 tracks – “Survival”, “Cages”, “Tourniquet” and “Seven Names.”

Fans can listen to the new re-worked version of “Survival” here – www.tesseractband.co.uk

The Polaris Tour Edition will be released as a 2 CD set, as well as digitally, with Errai being released as a stand-alone 180g heavyweight clear vinyl with enclosed download code. The CD & LP are available to pre-order here:

Along with the new song interpretations, the cover art of new edition of Polaris has been given a 2016 make-over by artist Dan Mumford.

The band are set to play their last European summer festivals this weekend, with September seeing them head back to North America to tour with Gojira. For full tour routings and details of the 2017 UK tour with Devin Townsend Project – http://tesseractband.co.uk/tour-dates 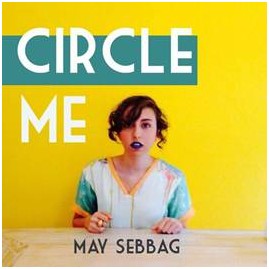