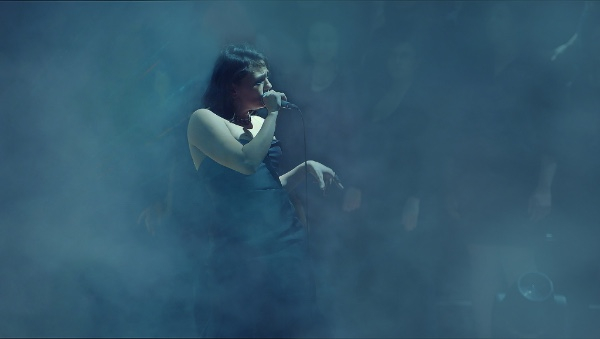 Inuit artist Tanya Tagaq won the Polaris Prize (Canada’s Mercury Music Prize) for best Canadian album in 2014, for Animism. Those who thought she had then made her definitive artistic statement are in for a surprise. Also in for a shock are those who thought international success, playing major festivals and packed houses all over the world, would lead to a mellower sound, or a more laid back approach.

Tagaq follows up Animism with Retribution. Set for release on November 18th in Europe (October 21st in North America), it’s an even more musically aggressive, more aggressively political, more challenging, more spine tingling, more powerful masterpiece. This album is a cohesive, whole statement. Why sugarcoat it? This album is about rape: rape of women, rape of the land, rape of children, despoiling of traditional lands without consent.

Retribution is Tanya Tagaq‘s portrait of a violent world in crisis, hovering on the brink of destruction. It’s a complex, exhilarating, howling protest that links lack of respect for women’s rights to lack of respect for the planet, to lack of respect for Indigenous rights. It’s an album about celebrating the great strength of women, it’s about rejecting the toxic, militaristic outlook that’s taken over the world since the rise of Western industrial capitalism, and is rapidly destroying human life support systems through climate change and pollution. In a startling lyric from the title track, she observes, “Money has spent us.”

The Inuit people live on the cutting edge of the climate emergency. As sea ice dwindles at astonishing rates, they are witnessing the death of the entire Arctic ecosystem, as the colonialist machine rolls on, mining newly uncovered areas for diamonds. And the Inuit know the truth about the contemporary natures of the crimes at the centre of Canada’s identity. Tagaq herself is a survivor of Canada’s infamous genocidal Residential School System, something most Canadians would rather imagine as a dealt-with thing of the distant past.

Jesse Zubot collaborates as producer and lead violinist, creating a stunning array of sound, employing mastery over his instrument and an arsenal of digital and analogue effects. Jean Martin’s drumming builds dynamics and rolls devastatingly across the sonic landscape like a tank division of Tagaq Army, an army which also includes Tuvan throat singer Radik Tyülyüsh, rapper Shad, traditional Inuk singer Ruben Komangapik, and Tagaq’s own young daughter, Inuuja, who is brought in on the first song, like a symbolic character in a novel, to represent both the hope of the future and also to elicit shame for the betrayals we are visiting on the generations to come. 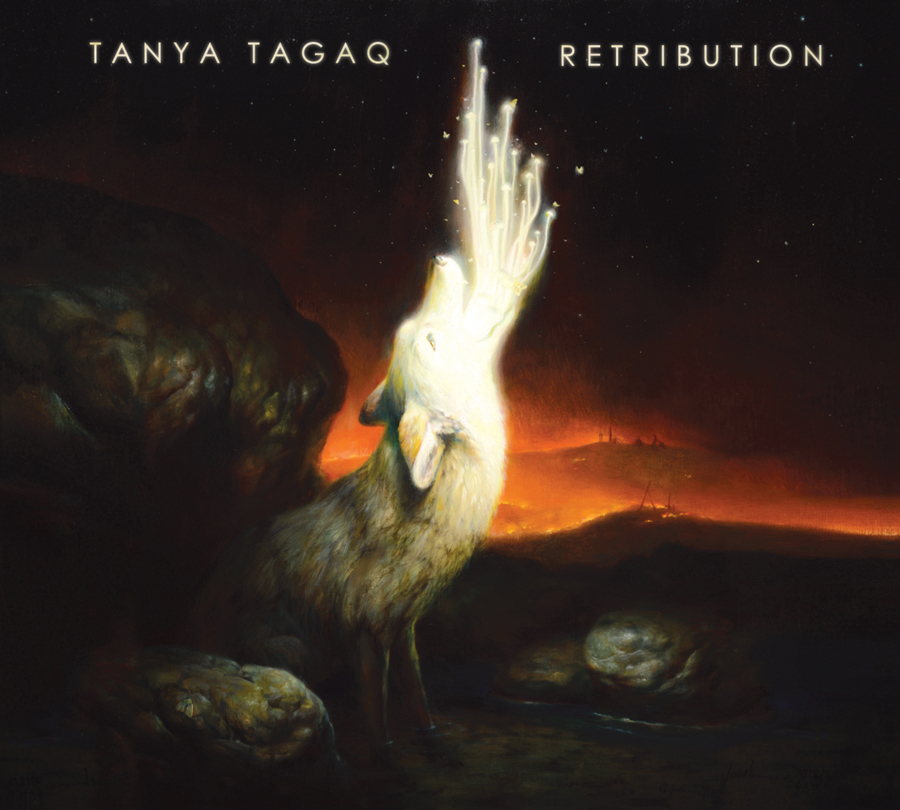