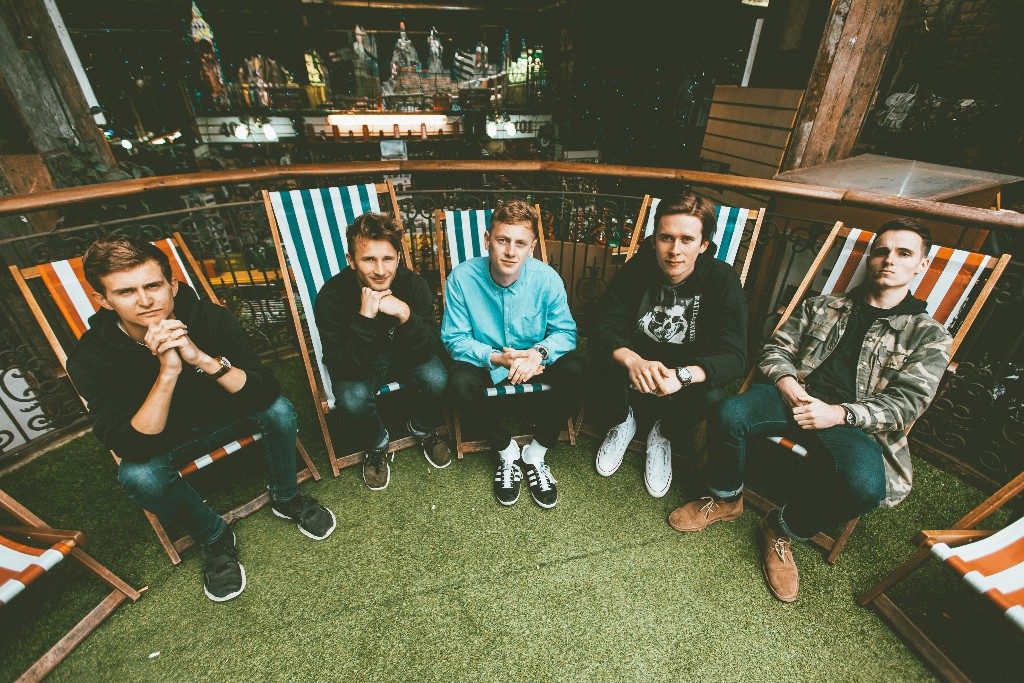 Having just returned from their first experience playing an epic summer-long of shows across the US on the Vans Warped Tour, ROAM are excited to announce their first full UK headline tour in over two years. The Eastbourne pop punk crew will be playing 15 shows across the UK and Ireland in November. Canadians Like Pacific and Columbus from Australia will be joining the band as support on all dates except Dublin, Galway and Belfast, where support will come from WSTR. There’s a pre-sale exclusive atwww.roam.uk.com on Thursday from 9am and tickets will be on general sale Friday at 9am.

ROAM are also pleased to announce the addition of Miles Gill as a permanent member of the band behind the drumkit. Miles has become an integral part of the band over their past few tours and the time has come to make it official

Since the release of debut album ‘Backbone’ via Hopeless Records at the start of 2016, ROAM have been busy playing across the globe. They most recently stormed Slam Dunk Festival and supported Against The Current across Europe. They’ve also supported State Champs and Simple Plan in the UK and Europe, played in Japan with The Wonder Years, were a part of the Kerrang! Tour 2016 with Sum 41 and completed a co-headline US tour with Handguns at the end of 2015.