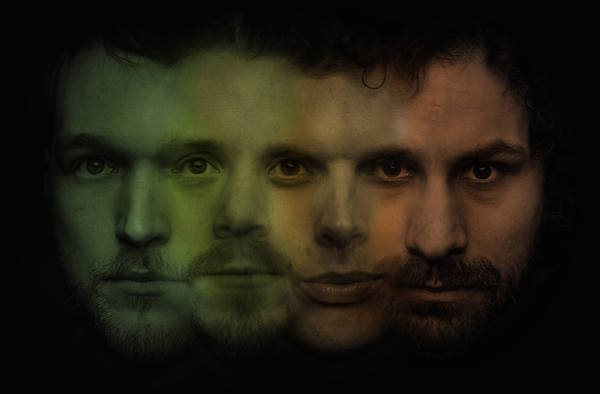 Sweden’s PG.LOST have today released Ikaros, the first track from their new album Versus, due out on September 16 via Pelagic Records. Ikaros is available to stream over at Terrorizer.com

The band commented:
“The song Ikaros is a step into a world where a rougher and more maturePG.LOST are joined with large and growling analog synths. Ikaros was the first song written for the album Versus and has set the tone for the album in its entirety.”

The album title Versus emerged out of a song that consisted of two very different and contrasting ideas which were never planned to be one track, but ended up complementing each other. Versus doesn’t necessarily describe a relationship between irreconcilable entities.

Guitarist Gustav Almberg explains:
“It is possible that some things that on the surface seem totally different could be a perfect match. But mostly the album title is a reflection of today’s society that seems to get more and more polarised. Boundaries of what is okay to say and do are constantly moved towards something that feels dehumanising, and all the fucked up idiots crawl out of their caves all the way up to the top of the mountain.”

Whilst some elements of the album will be familiar to PG.LOST fans, there are some distinct differences to previous releases. The effect-saturated vocals, which were a trademark on previous PG.LOST releases, have disappeared onVersus, and given way to more keys and synths. “Kristian was in the middle of heavy touring with Cult of Luna playing keys every day during that time, so he had a lot of synth-based ideas for songs. I guess this has helped us to take the band into a bit of a new direction sound wise,” comments Almberg.

Their sound is throbbing with great melancholy, but there is also an element of dirty rock n’ roll thrown in too, as demonstrated in the crushingly heavy closing section of Ikaros, in the distorted bass line kicking off the second track of the album, Off The Beaten Path, or in the huge roomy drum sound throughout the record. 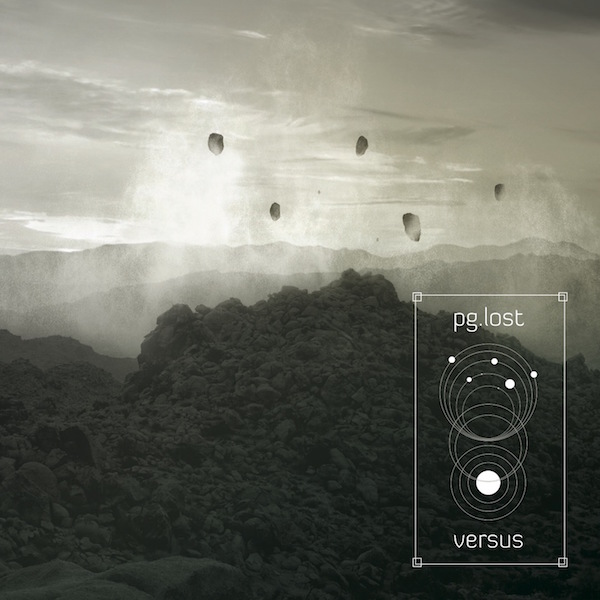 Versus is set to be released on September 16, via Pelagic Records. Pre-orders are available now on LP, CD, and LP + shirt bundle.