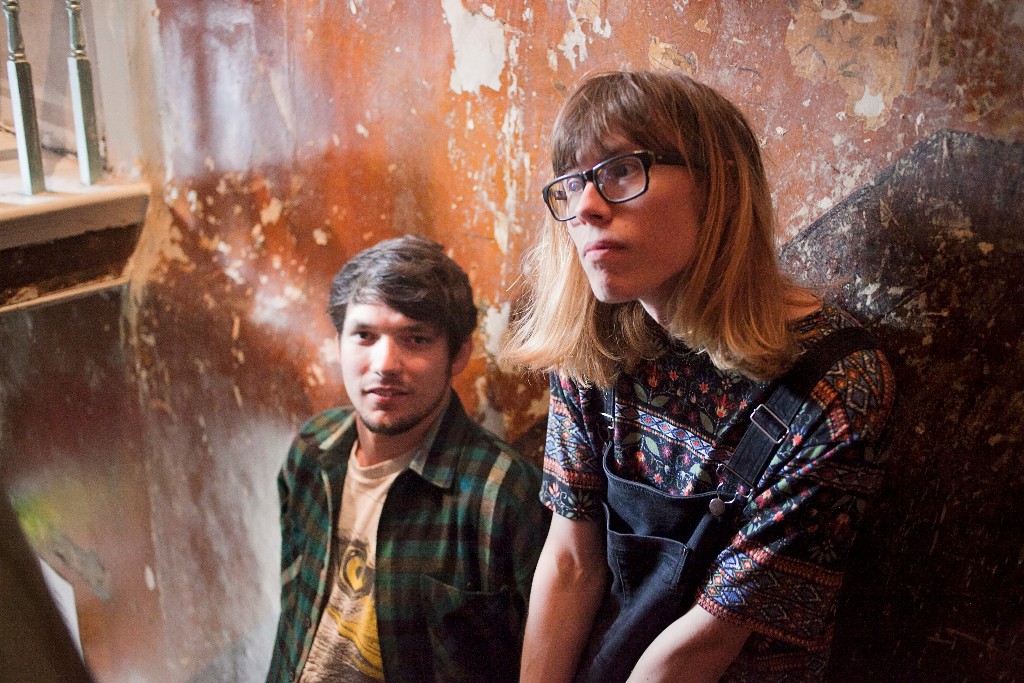 Billingham, Teesside-based duo Mouses are rapidly becomingly increasingly-hot property, and the band are now pleased to reveal another brand new track in the form of a mighty slab of fuzz going by the name of ‘Green’.

The track is latest to be taken from their debut full length LP The Mouses Album on 23rd September 2016 via Sister 9 Recordings / Cargo, availabile to pre-order now at: http://shop.sister9.com/album/the-mouses-album-vinyl-digital-bonus-track

The band are also extremely pleased to announce they will be playing at this year’s Reading & Leeds Festival on the BBC Introducing stage after being hand-picked by BBC Radio One DJ and Introducing champion Huw Stephens, who’s been waxing lyrical about the band over the past few weeks.

After building a fierce reputation off the back of two DIY EPs, the lo-fi garage rock twosome recently released previous single ‘Hollywood’ to a barrage of support from the likes of DIY, Clash, Gigwise, Drowned In Sound, Louder Than War, BBC Radio One, BBC6 Music and more.

This new track shows yet another side to front man Steven Bardgett’s chameleonic, quirky song-writing with echoes of The Beatles’ surrealist Wild West ballad Rocky Raccoon set against the chainsaw fuzz of the track’s Weezer-channelling opening riff; more evidence that this beautifully odd and unique band just keep on getting better and better.

Commenting on the inspiration behind new track ‘Green’, Bardgett explains:“Primarily the song is about the morality of a certain drug and the stigma that surrounds it. I’ve always been a purveyor of the idea that legality and morality don’t always go hand in hand – just because something is legal doesn’t make it morally right and vice versa.”

“On a secondary level,” he continues “the song deals with the bigger picture – the warped version of morality that runs through society – and is written from first-hand experience of how a relationship can break down because of this. People should think for themselves rather than what they’re told to think. The very fact that so many people don’t is why the world is the way it is.”

Citing the likes of early Weezer and the lo-fi fuzz of Ty Segall as influences, the duo’s tracks are packed with surrealist lyrics that call to mind Stephen Malkmus at his very weirdest.

Mouses are guitarist and vocalist Steven Bardgett and drummer Nathan Duff; a lo-fi garage rock duo from the North East of England renowned for their raw and energetic live performances and a tendency for gig induced self-destruction. Formed in early 2014 as an antidote to the manufactured pop that continues to saturate the mainstream, they are determined to strip music back to its primal beginnings, whilst still displaying a love for melodies and catchy hooks.

Debut LP The Mouses Album is set for release on 23rd September 2016.