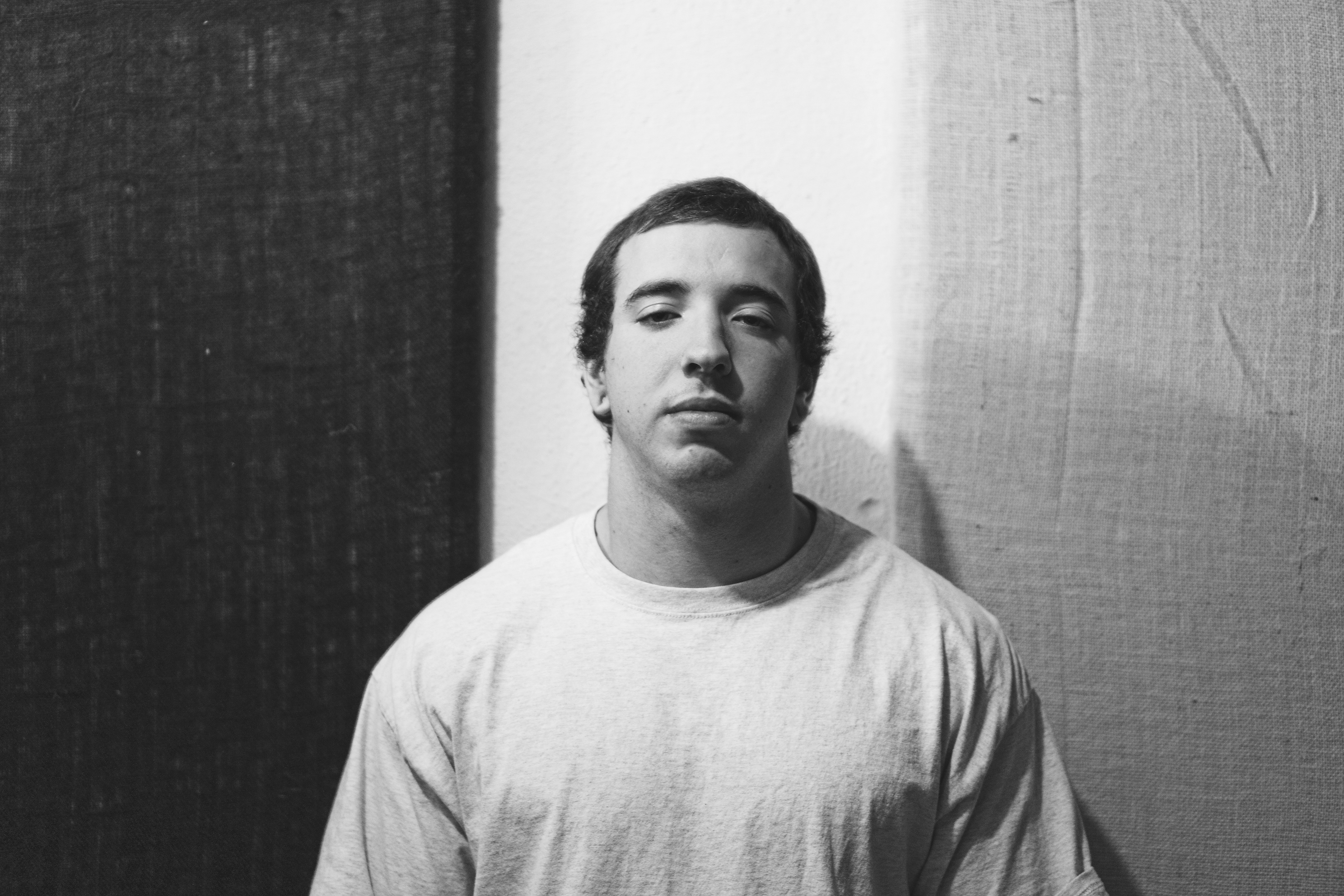 Mat Kerekes, best known as lead singer for Run For Cover Records’ Citizen, is happy to premiere the music video for “Direction” via A.V. Club today. This is the third single from his upcoming full-length solo album, Luna & the Wild Blue Everything, which will be released August 26th, 2016. You can pre-order the album physically and digitally here. Mat will also be hitting the road this fall supporting Anthony Green, and tickets for that can be purchased here.
Watch the new video for “Direction” exclusively via A.V. Club here.

For Mat Kerekes, if a song takes too long, it usually ends up being scrapped. “If it doesn’t flow easy from the get go, then I don’t think it should be used,” he explains. Kerekes wrote his latest solo effort, Luna & The Wild Blue Everything, in his hometown of Lambertville, Michigan over the course of seven months, mostly in a house that his brother Chris was renovating with plans to sell. “I had my stuff set up and was recording [demos] in one of the rooms. When people would come to see the house, I’d just put it away.”

Kerekes calls Luna & The Wild Blue Everything a “coming of age” record, having a hectic schedule the last four years by the writing, recording and touring schedules of his band Citizen. “People, things and feelings change as you get older,” he says. “[This record is] kind of like a children’s storybook – it shows where I was and where I am now.” Kerekes credits Third Eye Blind as having a big influence on his writing, which he says often stems from nothing more than a vocal melody. “I usually think of a vocal melody in my head, then grab a guitar and write something in the key range and demo it out.” Recorded over a period of almost two weeks with Will Yip (Citizen, Title Fight, Pity Sex) at Studio 4, Kerekes played everything on the album with the exception of some percussion that was performed by Yip and violin.

After the release of Luna & The Wild Blue Everything, Kerekes will embark on a full-US tour supporting Anthony Green alongside Secret Space. As for the future, Kerekes is very go-with-the-flow. “Whatever happens, happens. Taking opportunities as they come. As of late, I’m always writing. Whenever it comes to me,” he says.