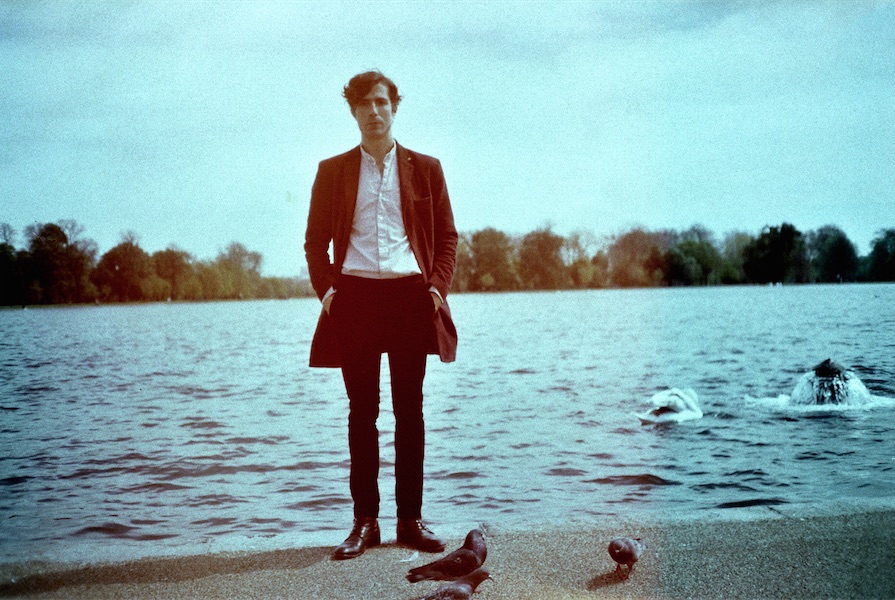 uy Blakeslee aka ENTRANCE is excited to be joining the legendary Scott Fagan in October for some selected UK & Ireland tour dates!

Currently on a US tour with Beach House and mesmerising the crowds, ENTRANCE’s upcoming October shows with Scott Fagan will feature Blakeslee on his own, however he’s in the process of assembling some incredible players to join him in ENTRANCE for the near future.

Confirmed dates are below and you can check out the radio edit of “Promises” HERE and below too.

Guy Blakeslee is gearing up for the September 16th release of a new four-song ENTRANCE EP Promises.

The Promises EP serves as the beginning of a new phase for Blakeslee’s ENTRANCE. He resurrected the pioneering solo project when he signed with Thrill Jockey earlier this year, intent on releasing music that reflected his creative rebirth. Produced by Blakeslee, the EP was mixed by David Vandervelde at New Monkey Studios in Van Nuys, CA and mastered at the Mastering Palace in NYC by Sarah Register (Future Islands, The Shins, Moby). Blakeslee will be following the EP in early 2017 with a new full-length ENTRANCE studio album.

Among his fans, Blakeslee counts the likes of Spike Jonze, who featured ENTRANCE’s interpretation of Skip James’ “I’m So Glad” in his acclaimed 2013 film Her.  In 2011 Animal Collective chose Blakeslee to play the All Tomorrow’s Parties they curated and he’s joinedInterpol, Father John Misty, Ezra Furman, Cat Power, Spiritualized, and Warpaint.

Throughout Blakeslee’s nearly 20 year career as a musician and recording artist he has always been a seeker, exploring a wide range of emotions and states of consciousness; Promises sees him discovering a fresh confidence and serves as a bold declaration of a strong new chapter in the story of ENTRANCE. 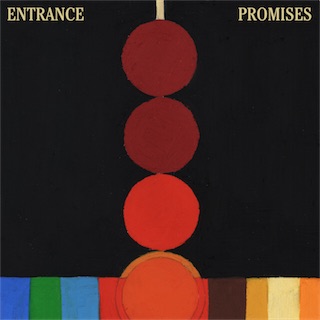 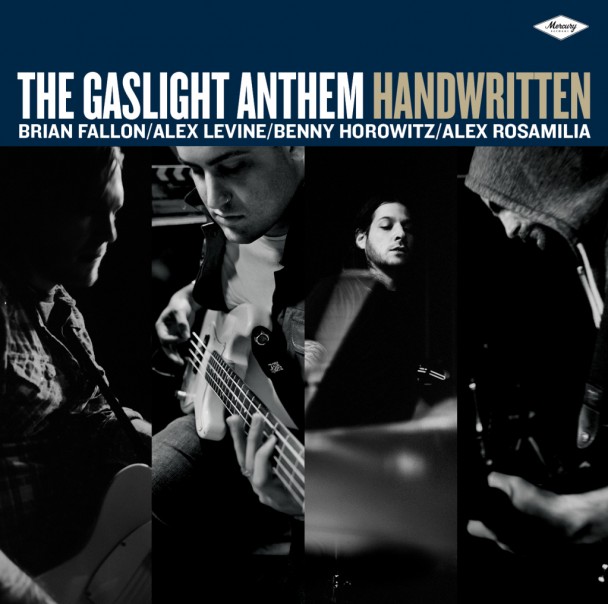 Turnover Streams Music Video for ‘Most Of The Time’, Launches Pre-Orders‏