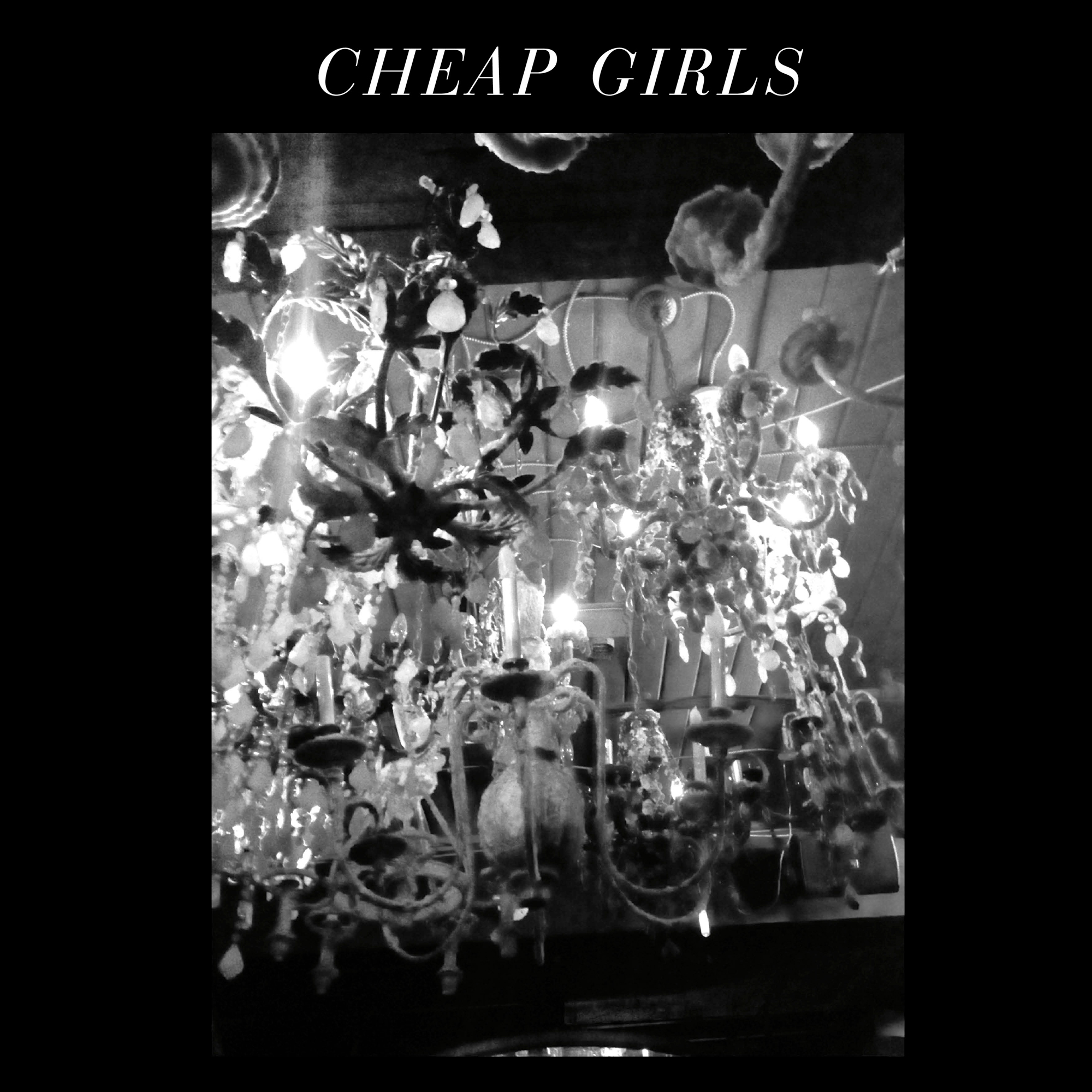 Michigan power pop trio Cheap Girls are excited to announce the release of God’s Ex-Wife, a rarities and B-sides collection of older material that will be released on Asian Man Records on September 16, 2016 (full track listing below). Pre-order for the collection is now available via both Asian Man Records and Cheap Girls’ webstore. The band has also released a never-before heard track from the compilation titled “Twice As Much“. Cheap Girls songwriter Ian Graham released a statement explaining collection which can be read in full below.
Listen to “Twice As Much”
If you haven’t heard Cheap Girls yet, there’s an excellent chance they’re your favorite band’s favorite band.  Tapped to tour with everyone from The Gaslight Anthem to Joyce Manor to Against Me! and The Hold Steady, it’s apparent that Cheap Girls fans carry some serious clout.

Their most recent LP, 2014’s Famous Graves was recorded in Chicago and Grand Rapids by Rick Johnson (who recorded Cheap Girls’ first two records, 2008’s Find Me a Drink Home & 2009’s My Roaring 20’s) and Jeff Dean (The Bomb, Dead Ending, All Eyes West). The follow-up to their 2012 release Giant Orange, Famous Graves sees the band continuing to grow their authentic Midwestern rock that’s drawn comparisons to bands such as The Lemonheads, The Replacements, and early Smoking Popes.

“It’s never been clear to me whether collecting the “other songs” was an extension of ego or an honest appreciation of the work that might’ve gotten overlooked. I’ve always thought the accumulation of songs is the absolute greatest reward for staying in a band for a while. Having albums to look back at for immediate transportation to who, where, etc. is certainly better than any journal I’ve ever been able to keep.

So, for any mix of reasons, it felt like the proper time to gather up the favorites of what was left off of a record, what was limited, and the ones that feel truly unique to the big picture of my band, Cheap Girls.

The details never require chronology, so it didn’t seem necessary or beneficial (or exciting) to simply lie out every song from the start until now. Like any batch of songs that make up a “proper” album, it all works best to let each song lead into what’s being called for next. I didn’t really see an issue having something from the first times we recorded backing up to something done five years later; as long as they felt like the best spirit of the band.

It would’ve been an exhausting listen had we thrown on ALL of the things that were floating around, so these are the collected favorites. The selective rarities.

All the sappy & introspective shit aside, I truly feel that this batch of songs couldn’t be a more honest representation of all that we’ve been working towards for this first period of the band. It all means the world to me.”