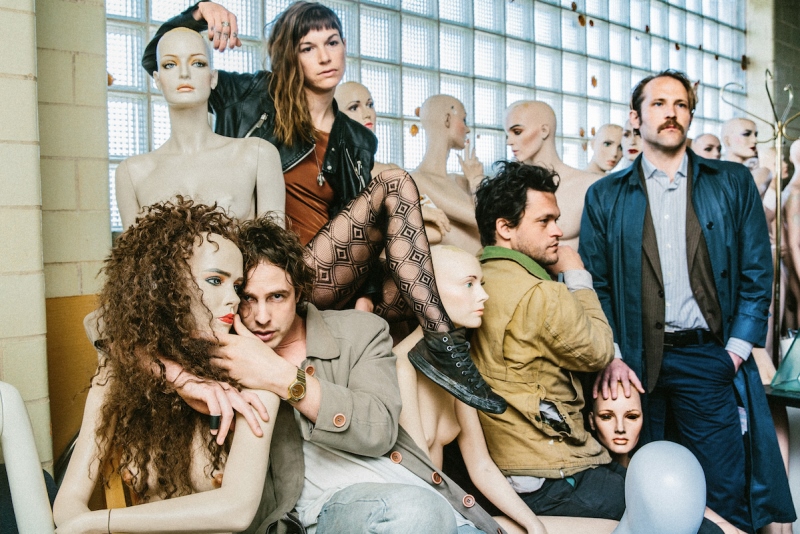 Ahead of their forthcoming UK tour, Oklahoma’s BRONCHO have shared a new music video for ‘Speed Demon’, taken from their new album Double Vanity,out now on Dine Alone Records.

Jagged and intense, ‘Speed Demon’ is a two-minute thrill ride. “This is a song about going all the way, and then finding time to finish,” frontman Ryan Lindsey explains. “Finishing is the key to any race. It’s also about Satan,” he adds. 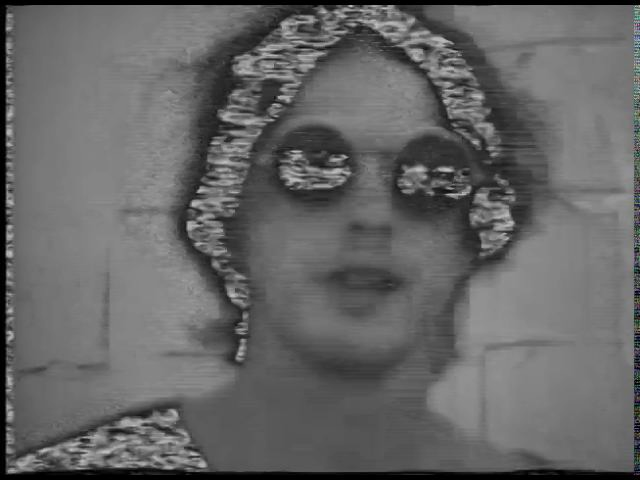 BRONCHO will begin their European shows from September 21st at Amsterdam’s Indiestad Festival before landing in the UK on September 28th at Brighton’s Prince Albert for dates running through to October.

Also featuring the highlights, ‘Señora Borealis’ and ‘Fantasy Boys’, Double Vanity sees Lindsey and bandmates Ben King, Nathan Price and Penny Pitchlynn vigorously striding ahead, transforming the raw angst of their first record, Can’t Get Past the Lips, and their irresistible second LP, Just Enough Hip To Be Woman, into a sound decidedly more layered and complex. Dubbed “perfection refracted” by SPIN, and “fuzzed up sleaze rock that will blow your mind and grab your soul” by CLASH, The 405 praised their “beautifully spacey guitars that wouldn’t sound out of place on a peak-era Cure album” with an 8/10 review. Further support followed from the likes of Noisey, AV Club, The Fader,NME and more.

BRONCHO’s previous UK ventures saw sold-out shows across the capital off the back of their infectious ‘Class Historian’ single, which spent over a month on the playlist at BBC 6Music. Having previously shared stages with the likes of Billy Idol, Mission of Burma, Social Distortion, The Growlers and a recent stint supporting Cage The Elephant, BRONCHO are currently on a headline tour across the USA. They land in Europe this autumn with UK dates beginning September 28 at Brighton’s Prince Albert, detailed below.

Double Vanity is available to purchase on iTunes here.