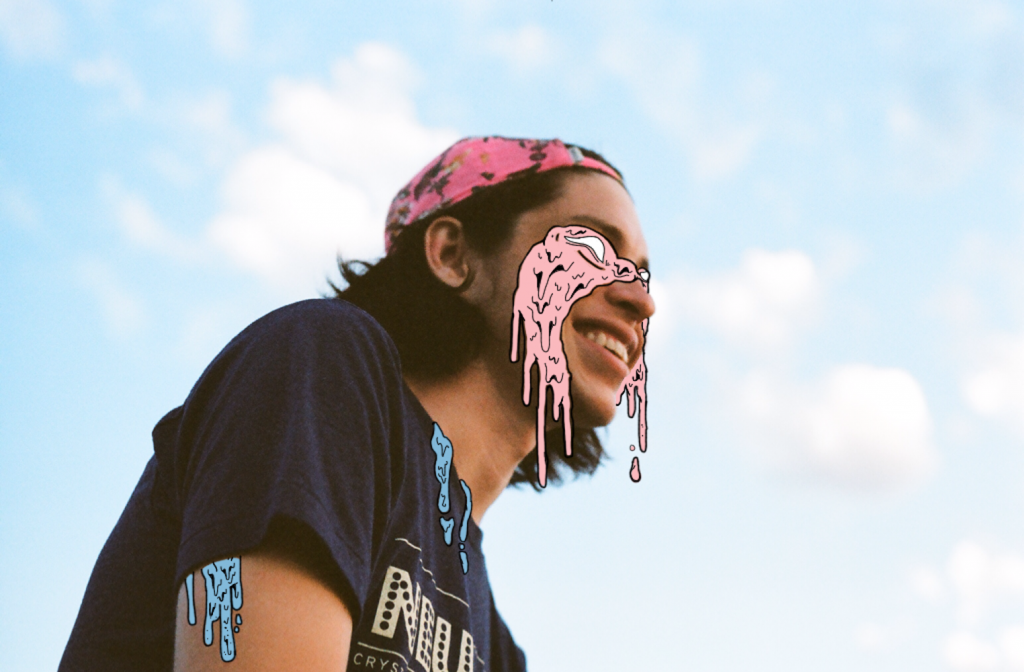 ‘”Like King Gizzard on a whole bunch of Ritalin, there’s a wooziness to Acid Tongue’s psych oddity that quells the madness.”
– DIY Magazine

Hot on the heels of last year’s i died dreaming , Seattle’s Acid Tongue will be releasing their follow-up, Beautiful Disaster, on August 5th.

The EP will be released through Freakout Records (US) with a limited-edition run of red, white, and blue tape cassettes available in the UK on Failure By Design Records from this coming friday!

Deeply influenced by Southern R&B, Motown, folk and doo-wop, Keltner’s current incarnation as Acid Tongue is an ode to a life spent on the road and a head stuck in the clouds. Equal parts Lou Reed, The Growlers, Brian Wilson and Mac DeMarco, the sound is a dark reflection on love, confusion, satanism and suicidal thoughts familiar to anyone suffering from the American condition.

Beautiful Disaster will be released digitally and physically via Failure By Design Records and Freakout Records on August 5th.

‘”‘Beautiful Disaster‘ is out August 5th and you can hear the joyous title track below alongside the sun-drenched video that’ll make you want to roll your trousers up and think about going paddling. Go on, dive in.“
– Dork 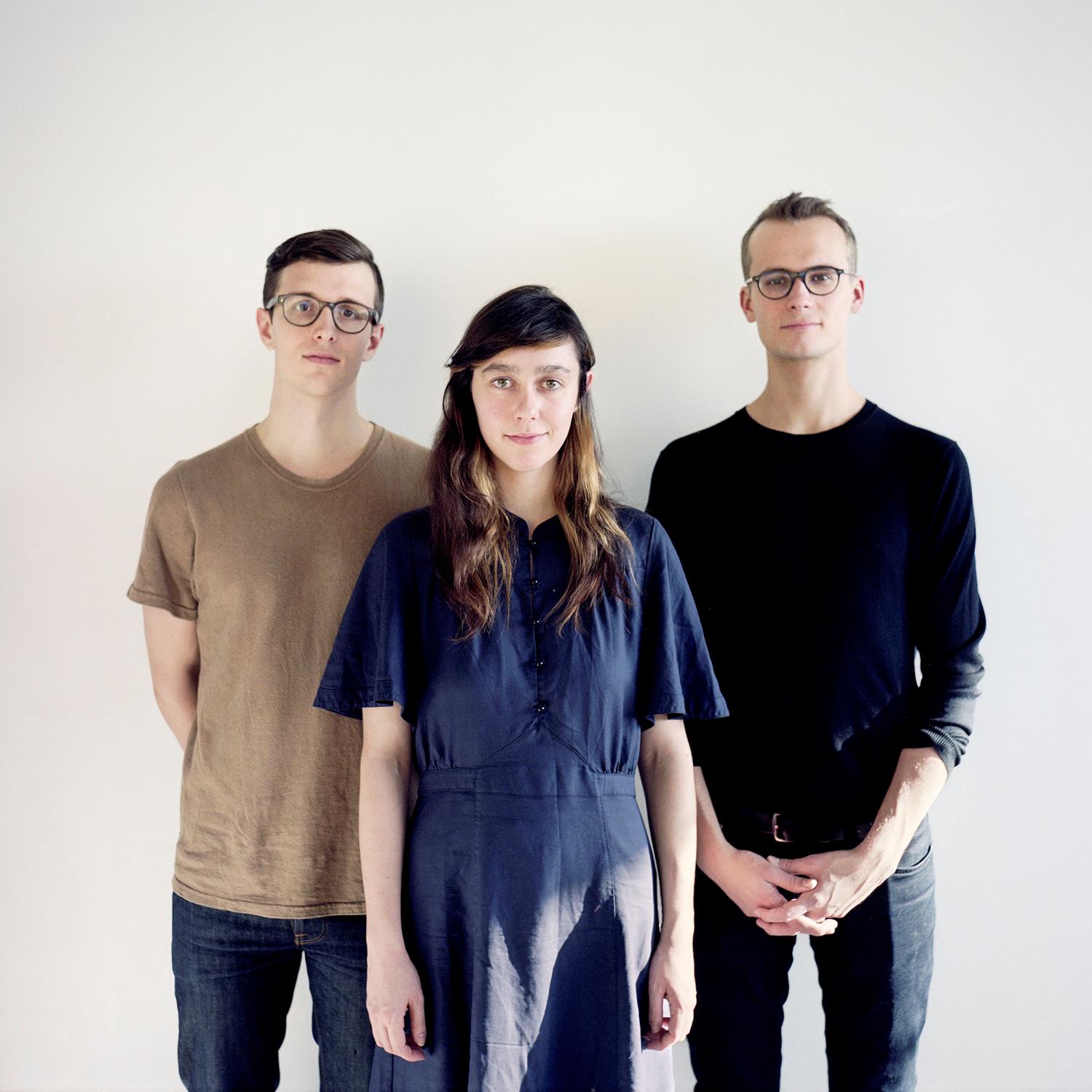