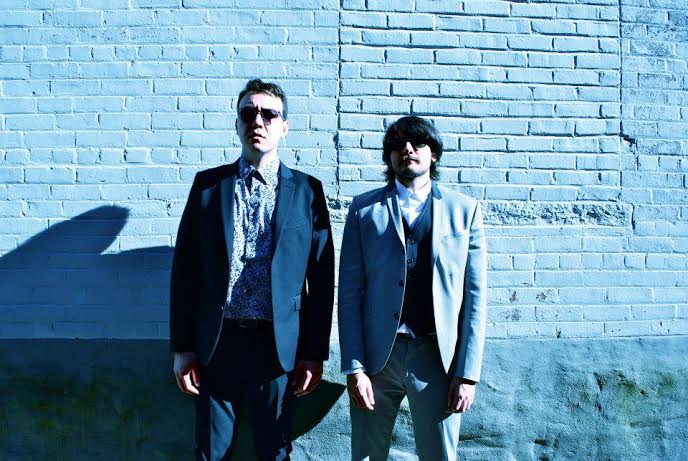 “On the surface, “Aeons (Infinity Glow)” is a deliberate homage to ’90s alternative rock and post-hardcore. There’s the buried murmur of My Bloody Valentine. The grating guitar sounds of early Foo Fighters. And von Klemperer’s voice resembles the blithe brood of Deftones’ Chino Moreno. The greatest common factor of all these bands’ sounds—if there is one—is bleakness, and there are certainly austere tones that arise in the video’s dark, sepia-toned close-ups as well as in von Klemperer’s lyrics.”

They expanded about the video:

“True, the video’s close-ups can be space shuttle claustrophobic, and the video’s circling shots recreate the spinning delirium one might experience from a window of that same shuttle. But this is more a piece of awe-filled wonder than the existential dread of being lost at sea. It’s an honest ode to the infinity that awaits us at the edge of our planet. Sure it’s lonely and desolate, but we went there and came back and that’s fucking incredible.”

The album takes its name from a Buzz Aldrin quote, and the themes of space and isolation run deep in the Tiergarten sound, with enormous layers of distortion and pounding drums that recall The Smashing Pumpkins at their finest. It’s enveloping in production with a slick sheen and crushing hooks. Their influences range from “the angst of ’90s-era, plaid-clad alternative musicians, early-2000s space-age pop, and resurgent punk rock” but Tiergarten’s debut pushes forward into a chaotic future.