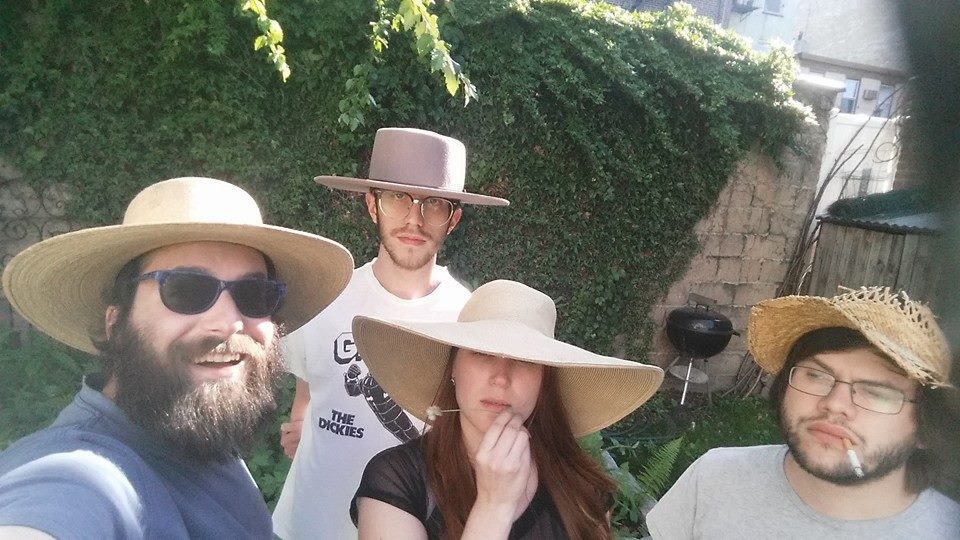 Stove Announce “Is A Toad In The Rain” EP

Stove are back with a new EP, a new music video, and new tour dates. Since the release of last year’s Is Stupider, an album recorded solo by Steve Hartlett, the band has expanded to include full time members Jordyn Blakely, Alex Molini, and Mike “Boner” Hammond. Gearing up for tour (which kicks off tomorrow in Richmond, VA) the band sat down to rehearse last Friday and ended up recording a brand new EP, the fuzzy and chill Is A Toad In The Rain. The EP will be available on limited edition cassettes at the band’s shows over the next few weeks with a digital release on Exploding In Sound Records to follow on August 5th.

Stereogum is sharing the premiere of “Graduate and Congratulate,” the EPs single and music video together with the band’s upcoming tour dates (below). Speaking about the single, Stereogum called it, “an early sneak peek at where Stove is headed, and it’s a lot less noisy and abrasive than what they’ve put out before. It’s placid and textural and downright chill”

Is A Toad In The Rain shows a different side of Stove, with lo-fi bedroom pop influences and a gentler disposition that recalls classic songwriters of decades past. With over fifty new songs written for the band’s upcoming sophomore full length, the band were eager to share new material and thus Is A Toad In The Rain was born. The quartet are joined by friends Michael Thomas (Empress Of, Grass Is Green), Devin McKnight (Speedy Ortiz, Grass Is Green), Jill Medford (IAN SWEET), Tim Cheney (IAN SWEET), and Damien Scalise (IAN SWEET, Sun Young). Stove is an ever evolving and unpredictable project, and Is A Toad In The Road proves the band have more than a few tricks up their sleeves.

Stove will be on tour this July and August with Mannequin Pussy. All dates can be found below.

“Is Stupider, which quickly became one of my favorites of last year, is a storming, severely rock & roll debut” – The Fader 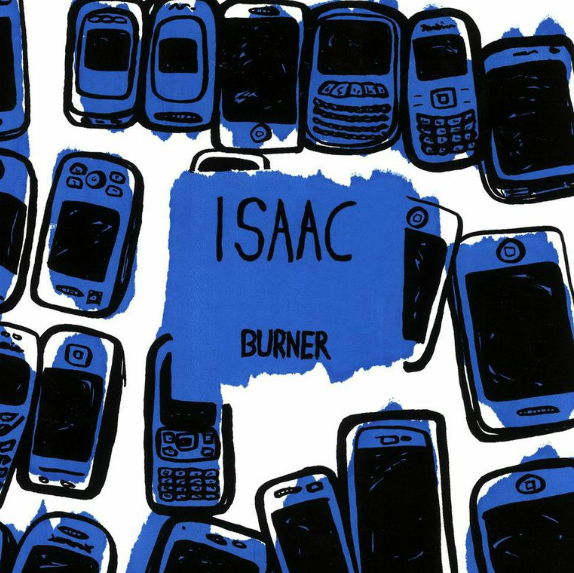