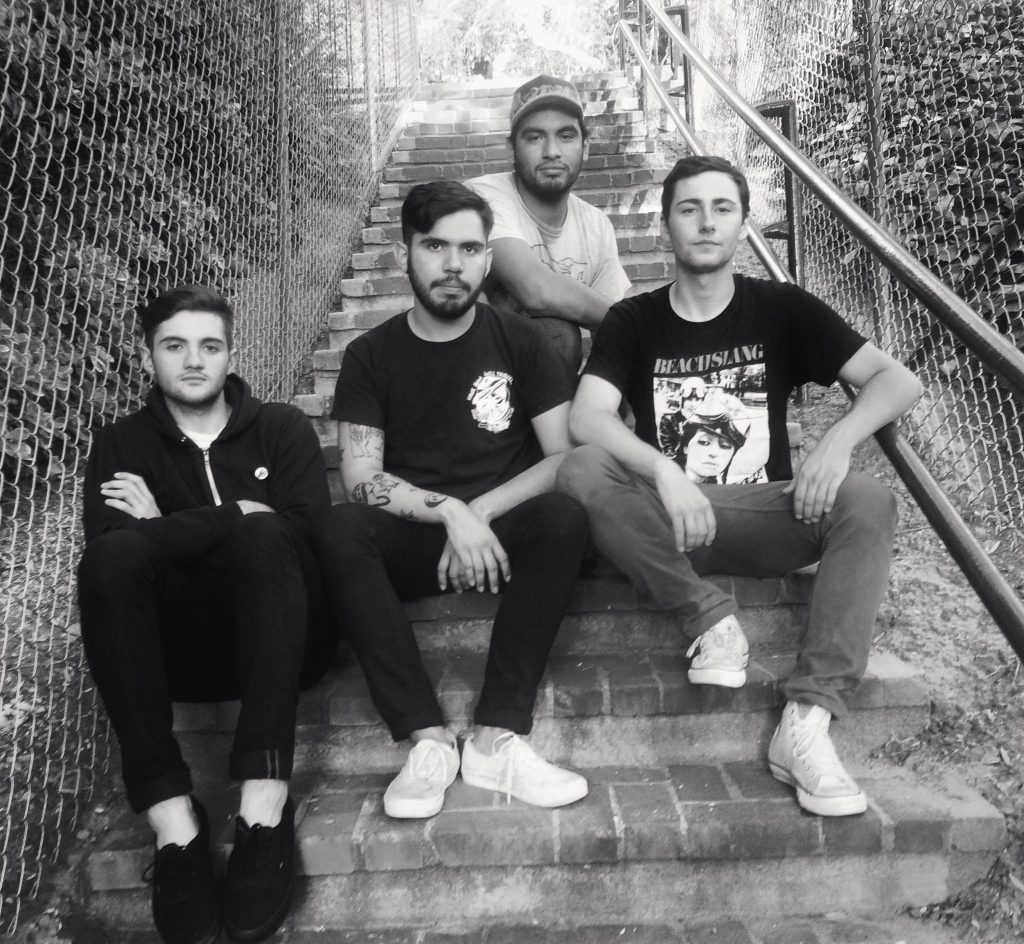 New EP …forget me not out August 5th

‘”Better Man” is a plaintive song, that in turns, plays with with space and clutter. You The Promise Ring and Jimmy Eat World maniacs will be into this.’ – PunkNews

No Better are excited to exclusively premiere their first music video for their third single “Miracle,” via Washed Up Emo. It was filmed, directed and edited by Chris Avis of Cavis Tapes from their upcoming four-song EP ...forget me not being released August 5th by Ronald Records. You can pre-order the album here.

No Better, hailing from Redlands, California, formed in a parking lot over a few beers after several years of Josh Olivier (guitar/vocals) trying to convince his older and more experienced friend Manuel Vazquez (drums) to join his band. Anthony Razo (guitar/harmonies) and Danny Strain (bass) both came into the picture shortly after Razo served as an engineer on the first No Better demos. Oliver cites the work of Brand New, The Promise Ring and The Jealous Sound as the main source of inspiration for his songwriting. When the band writes together, they draw influences from a variety of bands and genres ranging from emo to punk to indie.

Recorded and produced by engineer Robert Cheek (Band of Horses, Deftones) over five days in Santa Fe Springs, California in January of 2016, the band approached the songs on their new four-song EP …forget me not much more carefully than anything on their previous releases. Rooted in the sounds of the millennial emo and indie rock, the EP deals with a variety of Olivier’s various relationships in life.

As it turns out, writing Linger would help the band find their stride that would set the tone for the rest of the record. Once it was in the band’s arsenal, the rest of the EP came naturally and the band felt confident in writing what they feel are their best four tracks to date.

With …forget me not now set for release, No Better is now moving forward on writing an upcoming LP amongst plans to tour the west coast this coming August and the east coast in September. 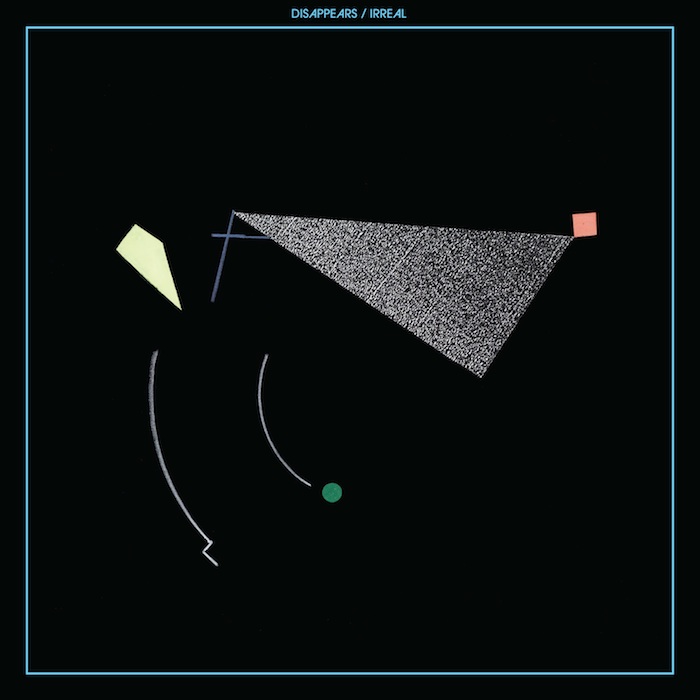