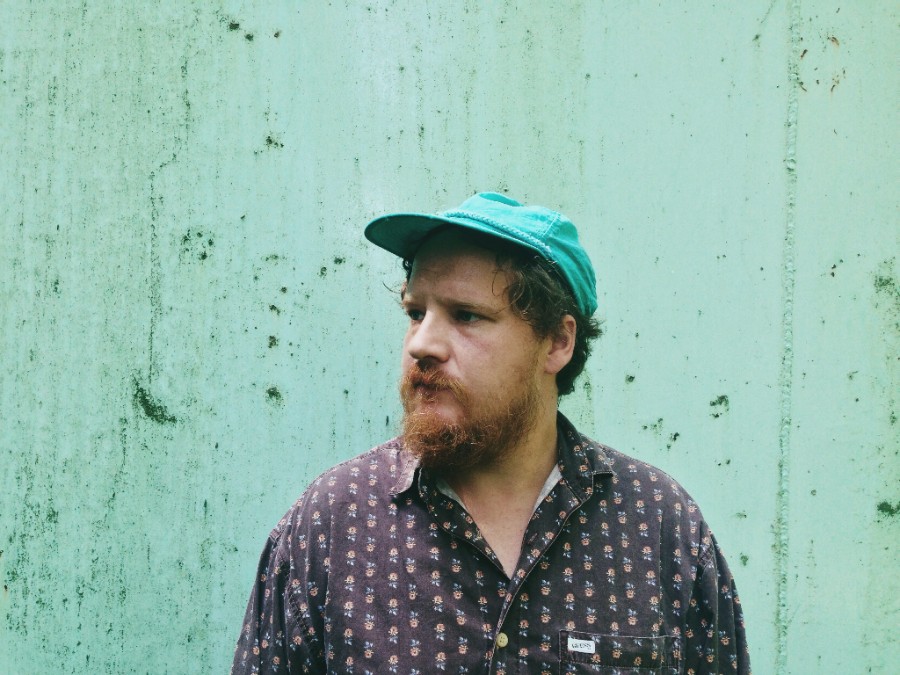 Full Time Hobby are pleased to announce the signing of the Appalachian singer-songwriter Michael Nau, whose debut album ‘Mowing’, will be released on 18th November 2016.

Released in the US earlier this year to critical acclaim, the album will now be made available in the UK & Europe for the first time complete with new artwork, its 11 tracks augmented by a brand new single, ‘Love Survive’. The sumptuous, Lee Hazlewood-esque ‘Love Survive’, also released on 18th November 2016, features backing-vocals from Michael’s wife and bandmate Whitney McGraw and is premiering now via The Line Of Best Fit. Michael Nau said the following about the song:

“I had the chords and the piano riff. It was slow but the band made it move. We moved through a lot of songs in a short time, that day. I think it comes from a place of love… of gratitude – a brief pick-me-up.”

Summoning the bygone sounds of AM radio – golden oldies, antiquated Nashville country, ‘70s chamber pop and dusty folk songs – ‘Mowing’ was written whilst on the road, with tracks penned from Burlington, Vermont to Connecticut, to a back porch in Nashville, and others back in the tiny Appalachian city of Cumberland, Maryland, USA, which Michael Nau currently calls home.

With little more than a delicate acoustic guitar line and a modestly hummed chorus, album opener “While You Stand” creates the inviting aura of sunlight coming through the kitchen window on an early Saturday morning. “Your Jewel”, “So, So Long”, and “Unwound” conjure the sounds that linger on lonely stretches of the radio dial, where Cat Stevens, Harry Chapin, and Randy Vanwarmer crackle on with their infinite humble appeal. Elsewhere on ‘Mowing’, you can hear Nau’s beguiling experiments—the bossa nova cadence of “Smooth Aisles”, the woozy chaise lounge instrumental “Mow”, the baroque pop of “Winter Beat.”

‘Mowing’ seems to be hanging in the clouds above time, just out of reach but ever so calmingly familiar.” – The Fader

‘Mowing’ will be available on LP, CD & Digital. Pre-order the album HERE. The full tracklisting is as follows: 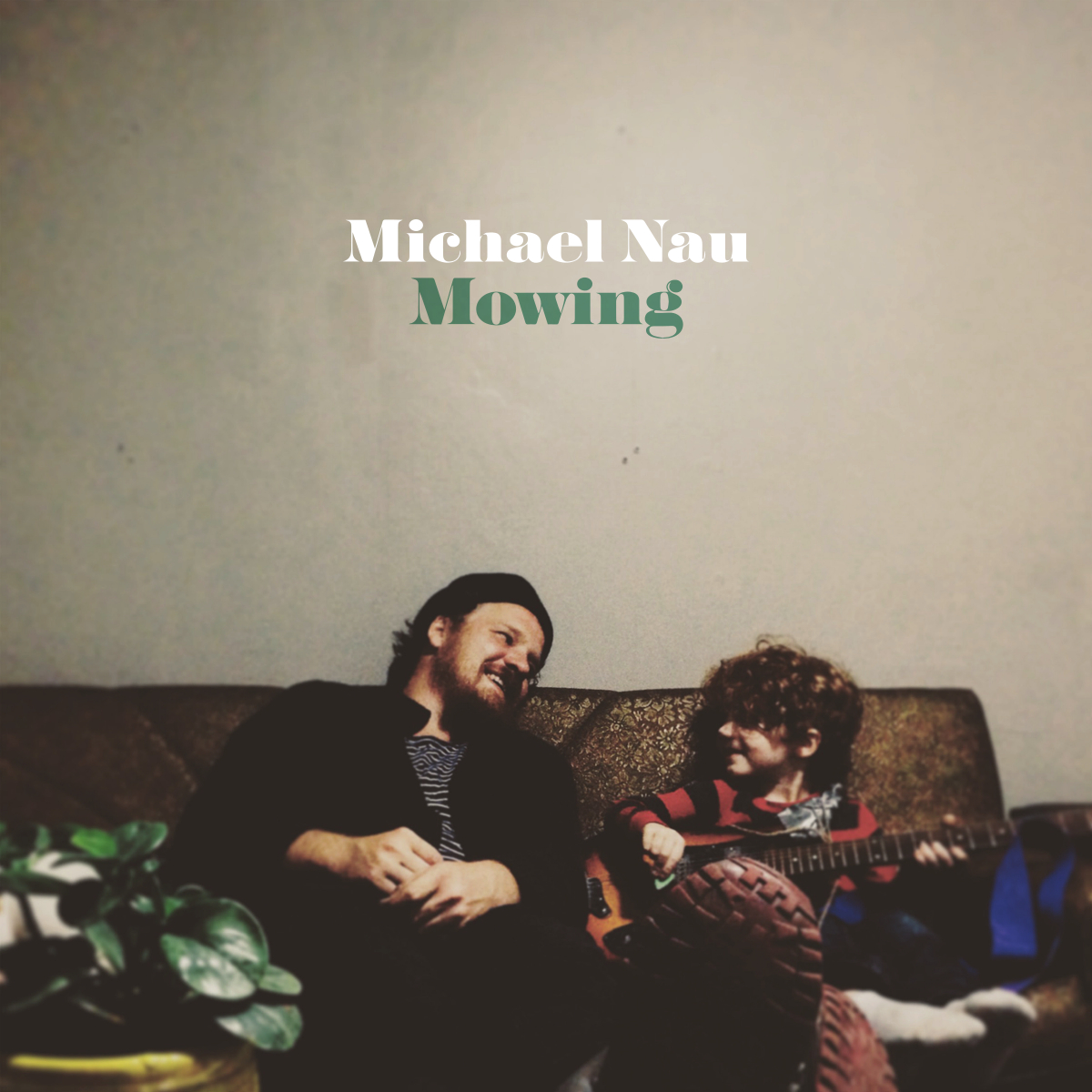