You can stream the previous single Need Comfort now via the band’s Soundcloud page.

You can also watch the video via the band’s YouTube channel.

Need Comfort and upcoming single Fire are both explosive, no nonsense post-punk excellence, surrounded by electrifying guitar riffs and undeniably catchy melodies akin to the likes of Drenge and Royal Blood. Real Time Fiction is the result of the duo trying to find their sound for the debut as Victor Ryle Shack (lead singer & guitar) stated that from the beginning of the writing process that the band knew what sound they wanted to sound like and the aim was trying to accomplish this in the studio.

The title Real Time Fiction is about the reality of succeeding in something you once thought was fictional and how mind over matter can prevail. This came to be when Victor had a sudden realisation on the impact your thoughts have on your decisions and how they are almost working against your self development at times. Musically, their sound draws upon multiple influences from indie, pop, alt-rock to post-punk, creating a mix so contagious you will have them playing on repeat for days. Imagine a one-night stand between the music of the 90s and the 00s and John Alcabean is conceived.

Despite being relatively new to the live circuit, John Alcabean have already played Offspring Festival andUhørt Festival as well as playing at a local carnival in front of three people – including two drunks and a handicapped man – who asked them to “sing him a lullaby”. John Alcabean are now ready to introduce the world to their incredible sound and take the rest of 2016 by storm. 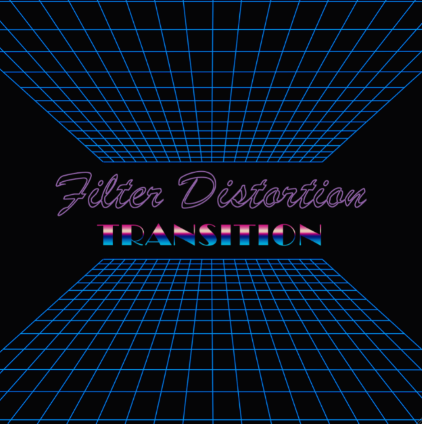