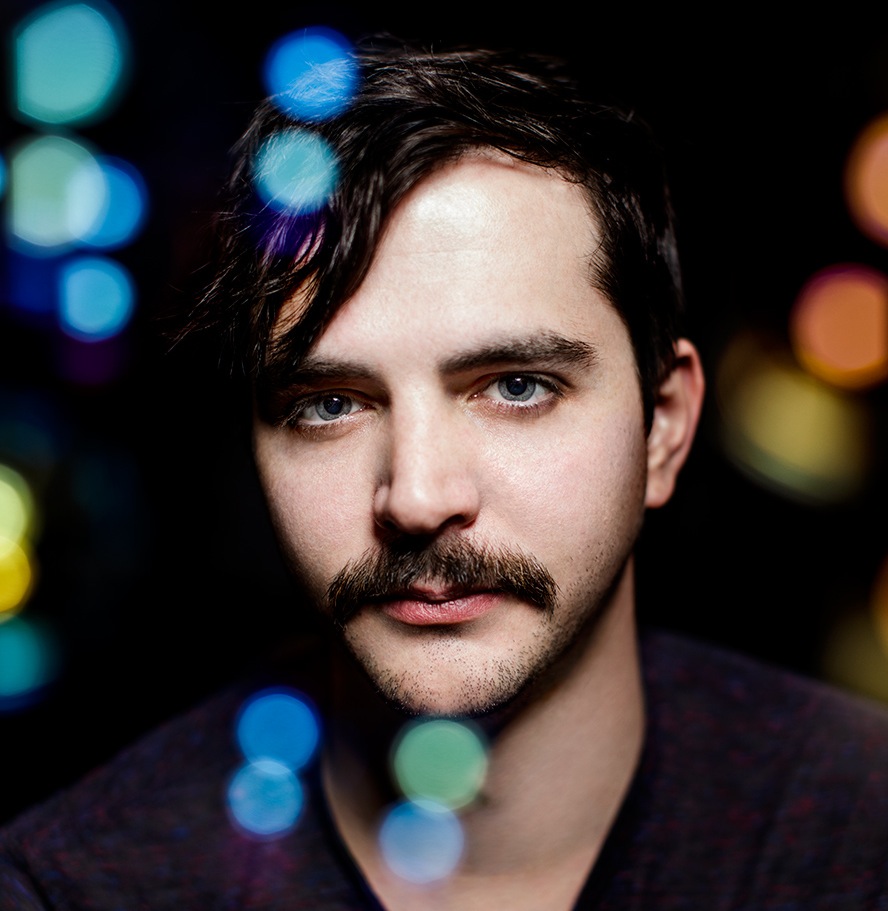 Introducing Austin-based Roger Sellers, aka Bayonne, who has signed to City Slang for the release of his debut album ‘Primitives’, due November 4th.
Roger Sellers is a lot of things. He’s a minimalist composer with a knack for making hypnotic, enveloping songs from a few repeated musical phrases. He’s a gifted musician who is mostly self-taught, having abandoned formal study because it was draining the life from his work.

Laden with layers of complex, compelling electronics and Sellers’ dreamlike vocals, ‘Spectrolite‘ is a fine example of what to expect from the upcoming LP.

Bayonne has built quite a fan base in his Texan hometown over the past few years, encompassing a sound that compares to the likes of Panda Bear, Tory Y Moi & Caribou This has led to recognition on a national scale across the US, leading to Bayonne playing shows with Two Door Cinema Club, Caribou, Neon Indian, Chairlift, Thundercat & Battles. Taking all of this in his stride, Bayonne is set to release his debut album ‘Primitives’ this November via City Slang. The record is a rich, complex work, the kind with no clear rock parallel. In its winding, maze-like structures are hints of both Steve Reich and Owen Pallett, each instrument working a single melodic pattern over and over and over, as Sellers threads his soft, reedy voice between them.

Instead, Sellers struck out on his own, buying a looper and slowly amassing a stockpile of tiny melodies. “I found out that I could make these songs really spontaneously and have this really good idea without having to get into the studio to capture it right away. Most of these songs came out of me just fucking around, hooking up keyboards and experimenting.” The experiments cohered into music that is beautiful and densely layered. The composition of the individual musical phrases may have been spontaneous, but assembling them to createPrimitives was anything but. Instead, Sellers constructed the songs from a collection of loops he’d built up over the course of six years. Some of those patterns were created on stage at his shows, where Sellers threads melodies together in real time, augmenting them with live drums and vocals. Others were written during downtime, improvising at home. Once he had the basic melodies, he had to figure out how they went together, and how to layer them meticulously to make songs that were rich in deep detail but still immediately engaging.

This album we can guarantee will be one of the best releases of 2016! 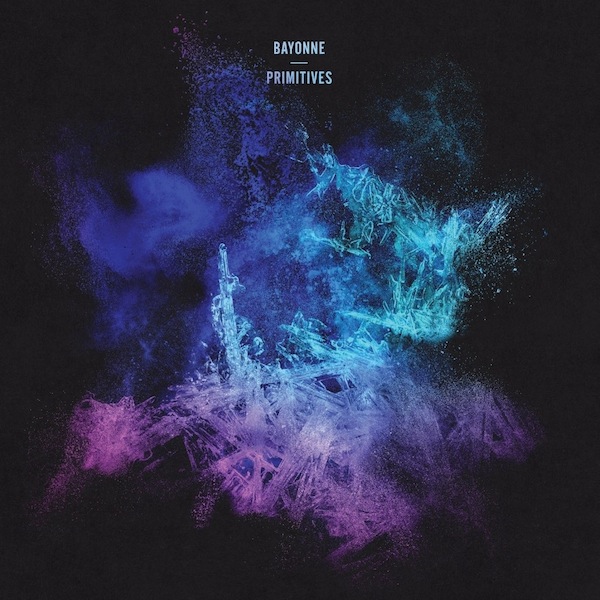